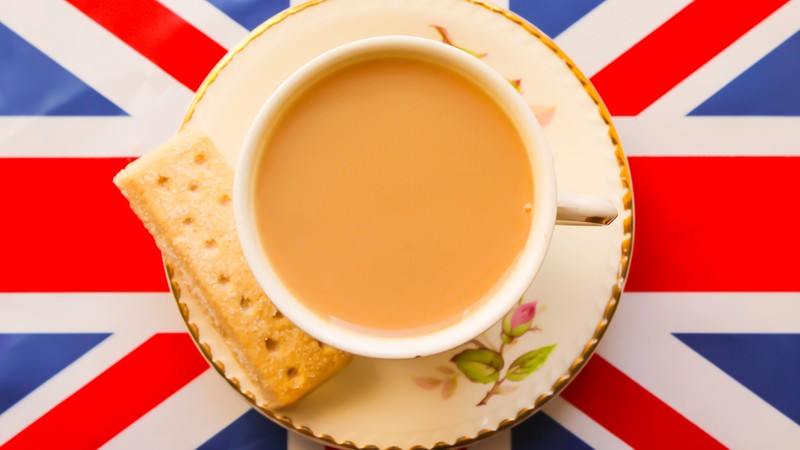 How to take Afternoon Tea like a Brit. Photo: BBC

The art of afternoon tea is just that…an ‘art’. Unfortunately, there’s enough pressure knowing the centuries old ritual begins and ends with the ability to make a ‘proper’ cup of tea. But, when faced with not only the tea but cakes, scones with clotted cream AND a fine selection of pastries, the question that everyone wants to know is – how do I make the ensuing binge look graceful?

British etiquette expert William Hanson guides through the dos and don’ts. After all, cake eating is definitely an essential life skill.

And with much of the U.S. finding themselves faced with no end in sight to the sheltering at home for the foreseeable future, you’re going to need to know how to make a proper ‘cuppa’ tea to get things started.

While tea drinking was popularized in England by Charles II of England and his wife, Catherine de Braganza, the queen consort of England, the concept of ‘afternoon tea’ was born during the early 1840s as a way to curb the hunger and anticipation of the evening meal which usually began at 9p. The idea took off during the Edwardian era and continued on through to today. As you begin your daily ritual, remember that afternoon tea blends are often lighter than breakfast blends, designed to ‘complement, rather than mask the flavor of the afternoon tea meal’.