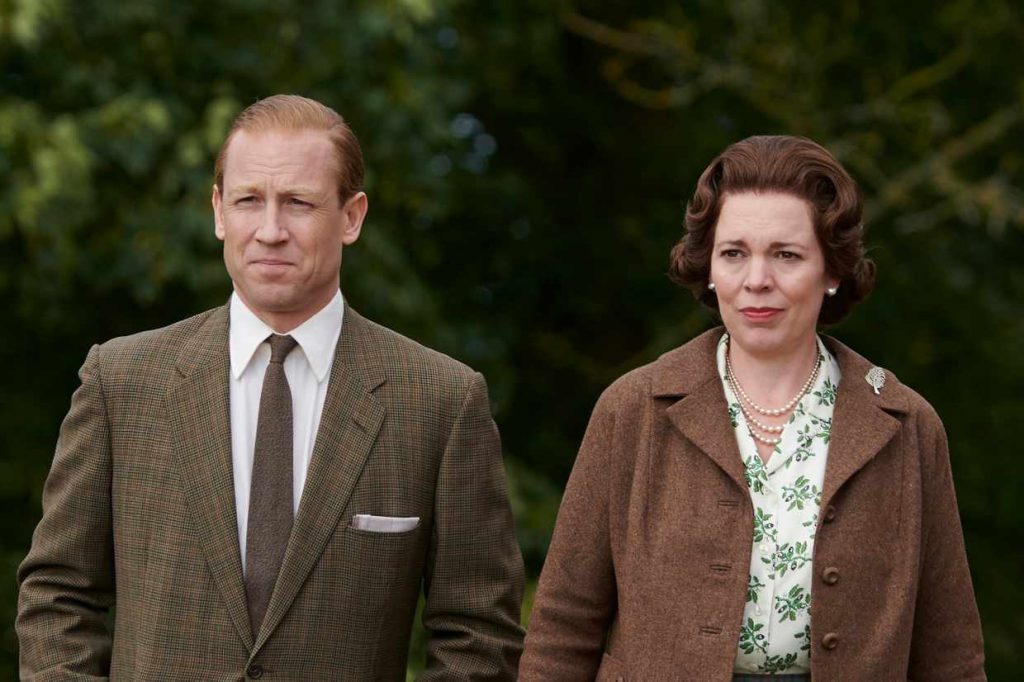 It seems like only yesterday that we were over the moon with the simple announcement that Lesley Manville would be joining the cast of The Crown as Princess Margaret for series 5. It was almost enough by itself to make one forget that, as recent as January of this year, it was series creator Peter Morgan who said, “At the outset I had imagined The Crown running for six seasons but now that we have begun work on the stories for season five it has become clear to me that this is the perfect time and place to stop.”

Well, what a difference a day makes as Morgan now says, “As we started to discuss the storylines for Series 5, it soon became clear that in order to do justice to the richness and complexity of the story we should go back to the original plan and do six seasons.

Morgan also said that adding a 6th series does not mean that the story would be covering more time than had previously been planned, but will allow for the already agreed upon time period to be covered in more depth saying, “To be clear, Series 6 will not bring us any closer to present-day – it will simply enable us to cover the same period in greater detail.”

News from the palace: we can confirm there will be a sixth (and final) season of @TheCrownNetflix, in addition to the previously announced five!

With series 4 filming halted due to the coronavirus pandemic, the thought that The Crown would be cut short and series 5 was almost the final series was not something I was going to handle easily. Thankfully, I won’t have to find out….