With the recent news that World on Fire would return for a second series, PBS Masterpiece caught up with writer and creator Peter Bowker to find out what fans of the series might expect in the way of plot points, character arcs, and even battlefields. In addition, series stars Julia Brown (Lois Bennett) and Zofia Wichlacz (Kasia Tomaszeski) talked about their season 2 hopes for their characters.

Masterpiece: What can we expect in Season 2 of World on Fire?

Peter Bowker: In Season 2, Kasia and Lois will meet, and the fallout from that, I think for everybody, will be interesting and fascinating. Season 2 will start, historically, with the blitz in the Northwest of England. And North Africa will be very much the field of battle. We’ll find out more about Webster’s family history. Nancy will finally have to leave Berlin near the start of the series, for crossing a line, and we will also find out more about Nancy. And she will carry on. She will definitely be in the Soviet Union for some of it. So yeah, that’s the shape it’s taking. And Lois, of course, trapped in a rather Brontë-esque, loveless marriage with Vernon.

You can  hear more on Season 2 and the Season 1 finale from World on Fire‘s writer & creator Peter Bowker, on the Masterpiece Studio podcast. 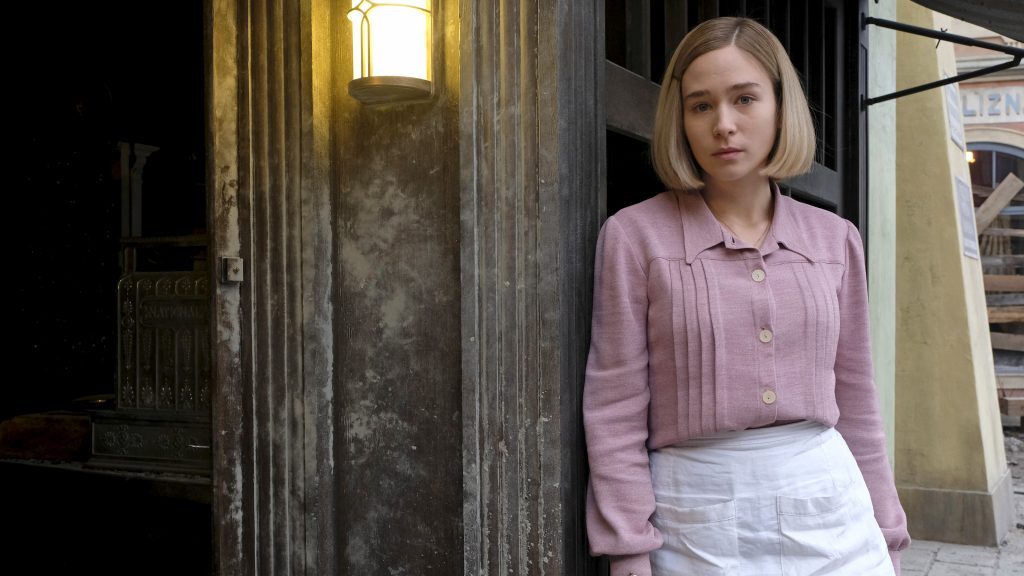 Masterpiece: At the very end of Season 1, Kasia looks up the hill and sees Harry, and we’re left wondering she’s going to go up to him, or decide to stay and fight! What do you hope for Kasia in Season 2?

Zofia Wichlacz: Well, I’m not saying anything that relates to any ideas of the writer…my only personal hope that I would imagine for Kasia is that—after everything that she’s been through, she’s still got something in her that, probably, tells her to fight even more. So probably, maybe, she would fight for the Jewish people who, in 1940 and 1941, soon would be in real danger.

So she could do that, but that’s just my personal idea. Because I think Kasia really doesn’t let herself choose her own happiness. With Harry, for example, so much has changed that she really cannot just go with him, just run with him and escape with him to safe England. It would be too easy for her. 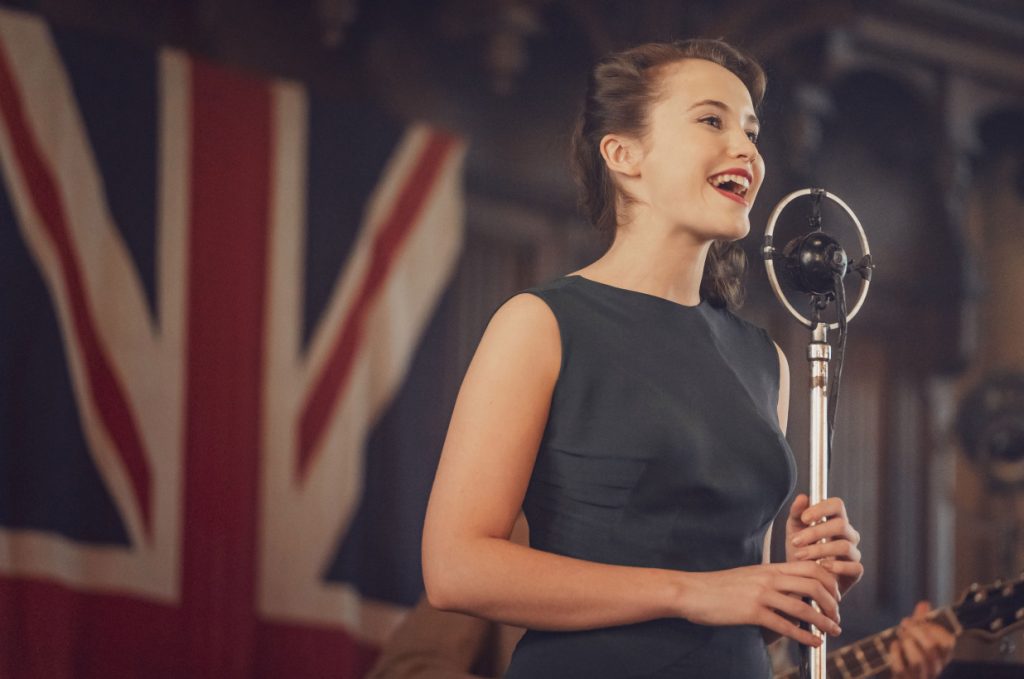 Masterpiece: We have a cliffhanger at the end of Season 1 where we’re wondering wait, what? Is she really going to marry Vernon? Regardless of what ends up happening, what are your own, personal hopes for Lois in Season 2?

Julia Brown: I don’t even know! I think with her decision, with Vernon, she’s being quite pragmatic, thinking about her baby and how she’s going to support a family. Also, he’s such a lovely person and a really nice guy. I think as soon as she worries that might be taken away from her, she does get tricked into the quite crazy action of saying “yes.” I think the reality of the situation is going to hit.

I hope that she may be able to maintain a good friendship with Vernon, but I think, with where she is in her stage of just kind of getting over Harry, and she’s got a new child, all she needs to focus on is herself. So hopefully there’ll be some sort of resolution. But that’s the tragic thing about Vernon, that he says to her, “You don’t have to love me, you just have to let me love you.” I think that might be what ends up happening. But hopefully, maybe, she might actually fall in love with him, I don’t know. I feel like there’s going to be drama still to come.

Julia also took time out to talk about her personal connection to, and preparation for, the show’s musical numbers in World on Fire.

While it’s anybody’s guess as to when we might be able to see World on Fire S2 since production across the UK has been shuttered due to the coronavirus lockdown, you can still watch Season 1 of World on Fire for the first time or all over again with PBS Passport, an added member benefit! Consider making that call or go online to support your local PBS station now and enjoy World on Fire.