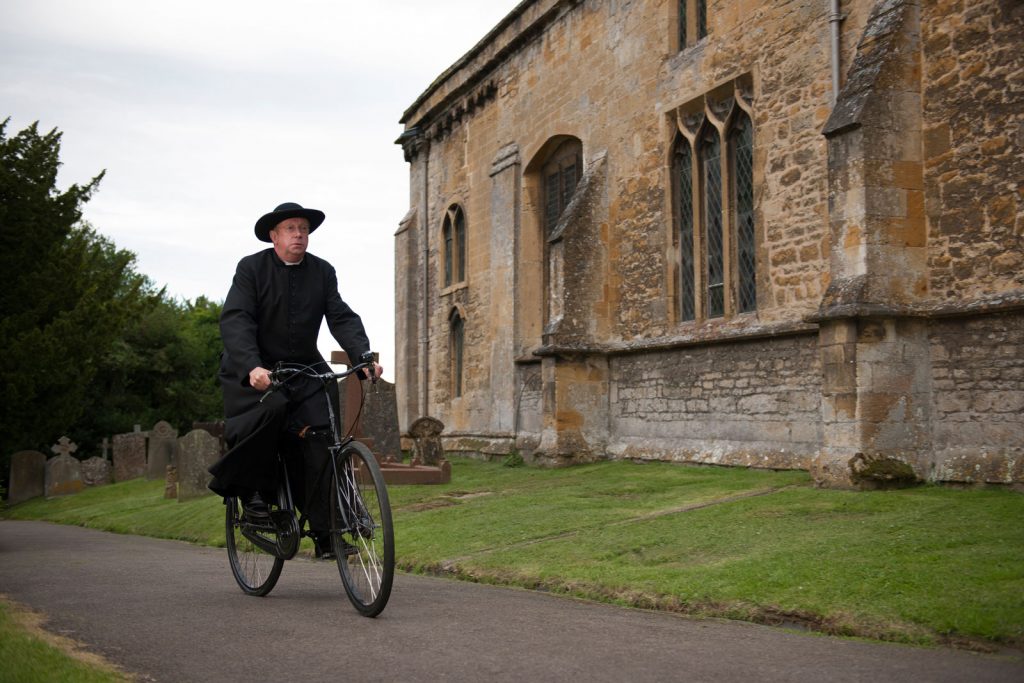 As the dreaded and feared concept that the year 2021 could be virtually devoid of any new drama series inches closer to reality as every day passes, UK broadcasters have announced a new slate of guidelines to resume filming on television without a 2-metre separation. Yes, Virginia, there is a Santa Claus.

While new series of many conventional scripted dramas such as Father Brown, Call the Midwife, World on Fire, Endeavour, Line of Duty and Grantchester have been shut down or in limbo for the past few months given they were nearly impossible to make, there looks to be light at the end of the tunnel as the BBC, ITV, Channel 4, Channel 5, Sky, STV and ITN have collaborated on a five-page document outlining how productions will operate, where people “unavoidably need to be in close contact with each other.” Imagine….broadcasters collaborating with each other! 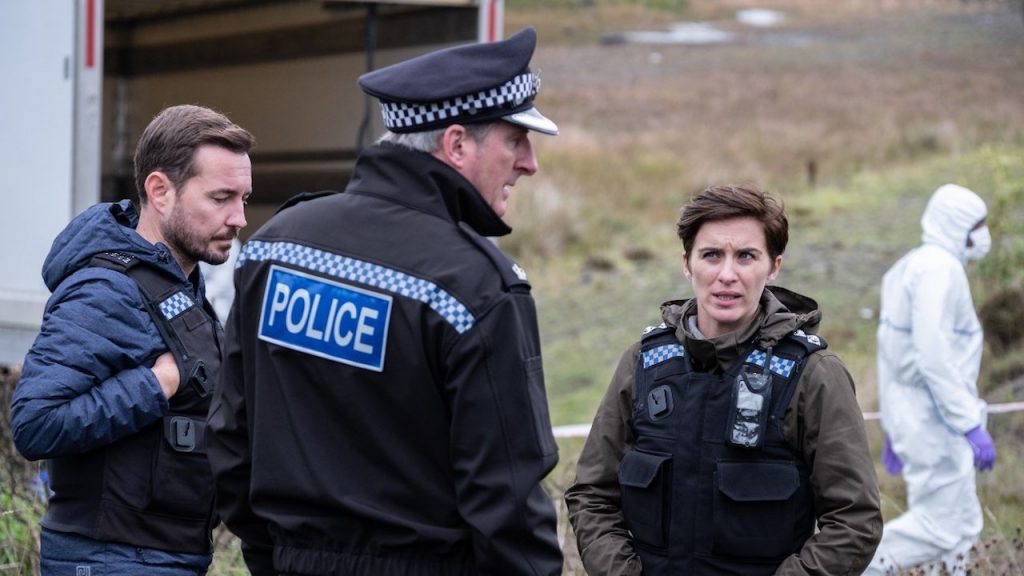 Line of Duty, shutdown in mid-March will potentially return to production in late August. That said, creator Jed Mercurio has continued to voice caution on production work getting back underway. “Until wider society has the public health infrastructure of test, trace and isolate in place it’s going to be very hard for anyone,” he said in May. Since then, testing has dramatically increased in the UK.

Rest assured that the guidelines will lay out a plan to make sure everyone is safe and that no one will be partying like its 1999. The guidance states that small groups of people, including both cast and crew members, will form “cohorts” that allow them to spend a minimal amount of time in close contact.

They will be subject to weekly COVID-19 testing and will be expected to follow social distancing measures throughout their daily life, when not working with their specific cohort. Assessments will be made on a case-by-case basis as to whether any additional precautions should be adopted by cohort members. 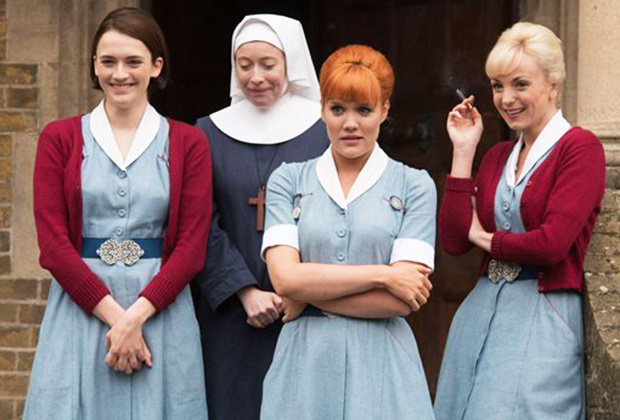 The document is available to read here and will be implemented alongside the previously published framework, TV Production Guidance: Managing The Risk of Coronavirus (COVID-19) in Production Making.

A BBC spokesperson told Variety: “Getting TV production back up and running safely is our priority. The BBC has already produced popular shows during lockdown following social distancing – from Have I Got News For You to Talking Heads.”

Hopefully, the broadcasters plan will safely pave the way for new series of our favorites come 2021!