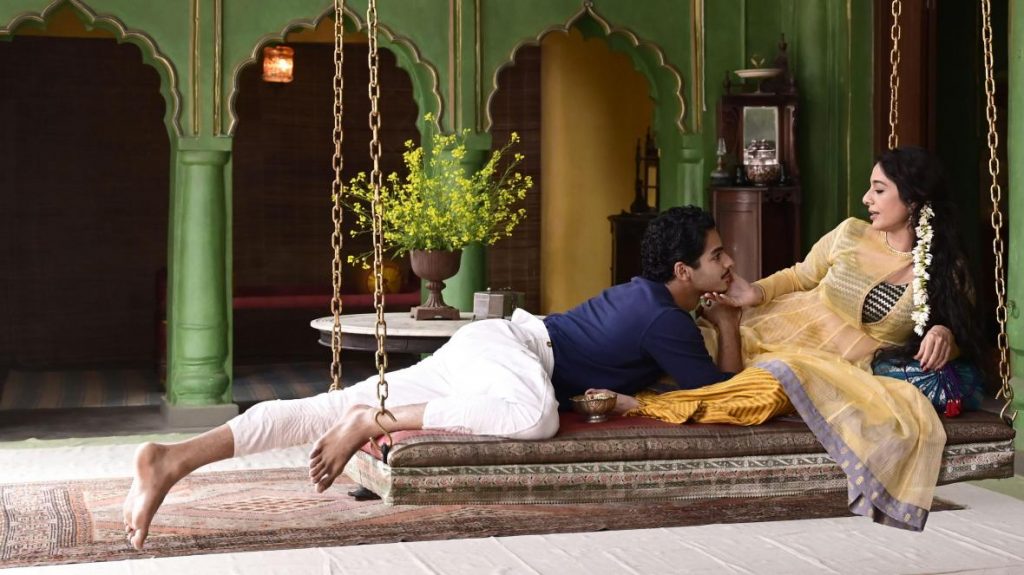 Ishaan Khatter as Maan Kapoor and Tabu as Saeeda Bai in the BBC adaptation of A Suitable Boy
Photo Credit: TAHA AHMAD/BBC/LOOKOUT POINT

If you’re Andrew Davies and your career portfolio includes the likes of Sanditon, Les Misérables, Pride and Prejudice, War & Peace, Vanity Fair, Bleak House, Middlemarch, A Very Peculiar Practice and, let’s not forget, the brilliant House of Cards, you could easily hang it up and retire to the Cotswolds or you could ramp it up a notch and create another potential masterpiece as he has done with his newest effort, A Suitable Boy.

Rather than focusing on a European story, A Suitable Boy is vastly different from anything that has his name at the top of the credits. Davies’ new six-part drama tells the tale of spirited university student Lata in India circa 1951 as the country accustoms to its newfound independence.

As the country attempts to find its own identity, so does Lata (Tanya Maniktala), who rejects her mother’s attempts to find her “a suitable boy” to marry and is determined to carve her own path to independence. 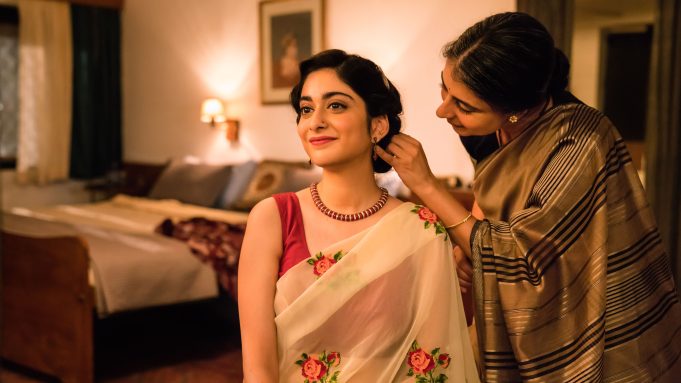 Based on the novel of the same name by Indian author Vikram Seth, the series also follows Maan (connected to Lata through their siblings’ marriage), a young man played by Bollywood star Ishaan Khatter, who suffers a fraught relationship with his politician father while becoming obsessed with the beautiful courtesan Saaeda Bai.

As one can imagine, A Suitable Boy is stunning from the outset. Sweeping is an understatement even though the novel with all if its 591,552 words is considered one of the largest novels ever to be published in the English language screams ‘sweeping’. Davies proved he was more than up to the task after adapting Leo Tolstoy’s War & Peace, which came in at a paltry 587,287 words.

According to the BBC, A Suitable Boy will be a “…panoramic tale charting the fortunes of four large families and exploring India and its rich and varied culture at a crucial point in its history.”

A Suitable Boy begins Sunday 26th July at 9pm on BBC One and will stream globally on Netflix at a later date.