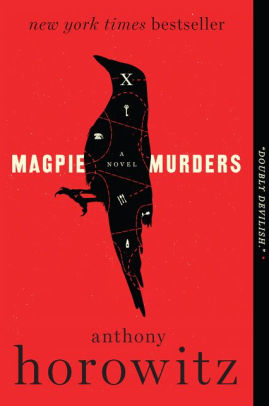 Foyle’s War creator, Anthony Horowitz, will adapt his best-selling novel, Magpie Murders, as part of PBS’ Masterpiece series. Horowitz’s Magpie Murders revolves around the character Susan Ryeland, an editor who is given an unfinished manuscript of author Alan Conway’s latest novel, but has little idea it will change her life.

Unfortunately, with the UK just now coming out of their production lockdown, there’s no telling when Magpie Murders will see the light of day but let’s hope for a 2022 premiere.