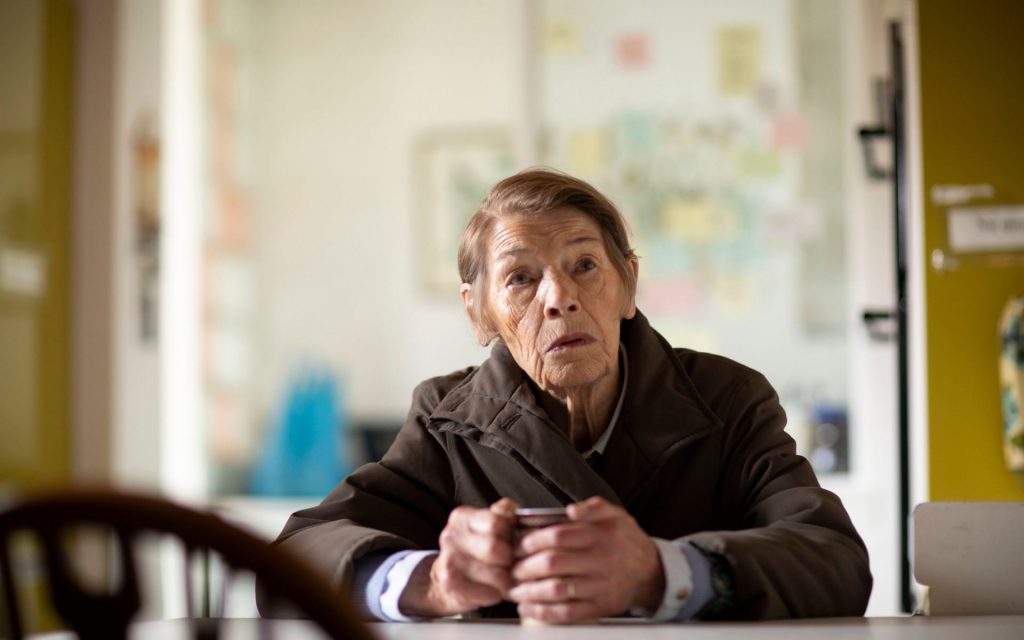 Elizabeth is Missing, a BAFTA-nominated mystery starring two-time Academy Award® winner, two-time Emmy Award winner Glenda Jackson in her triumphant return to PBS and Masterpiece. Glenda Jackson stars as 80-year-old Maud, a funny, loyal and endearing woman determined to find her missing best friend, Elizabeth. After having had the opportunity to screen the full 90-minute film, it’s clear that you are going to need several boxes of tissues at your side as this is definitely another ‘you do not want to miss’ drama from PBS Masterpiece that will kick off its’ 50th anniversary season.

When Elizabeth fails to turn up for a shopping trip, Maud is certain something terrible has happened. Turning detective, she sets about trying to solve the mystery of her friend’s disappearance. Armed with a strong stubborn streak, Maud tries to solve the mystery but as the dementia begins to play havoc with her memory threatening to erase all the clues, her search take on a heightened sense of poignant urgency.

Despite Maud’s meticulous system of recording her discoveries on post-it notes, which she increasingly relies on to get through the day, she can’t shake the feeling that she has lost a crucial clue that would unlock the mystery of Elizabeth’s fate. There’s also a mystery within a mystery as flashbacks are cleverly woven into the plot that detail another unsolved mystery – what happened to Maud’s sister, who went missing when she was a teenager. 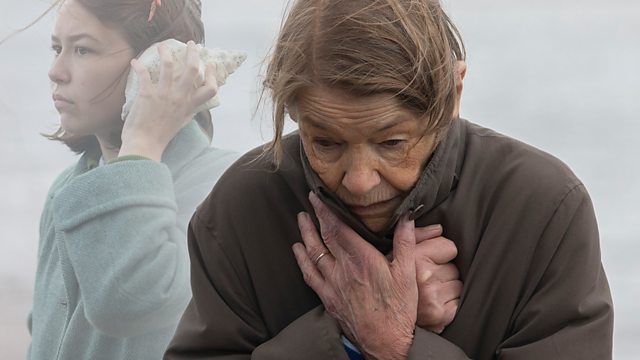 When the one-off special premiered on BBC One in December of 2019, Elizabeth is Missing marked Glenda Jackson’s return to television after a 27 year absence. The two-time Academy Award winner did a significant amount of research before taking on the role of Maud.  She spoke to a doctor who works with UK charity, Alzheimer’s Society. As Labour MP for Hampstead and Highgate beginning in 1992 which later became Hampstead and Kilburn, a seat which she won in the 2010 general election, Jackson championed the issues addressed in the film for decades while in government. She stood down from parliament in 2015, after deciding not to put herself forward for re-election.

Elizabeth is Missing premieres on Sunday, January 3 at 9pET/8pCT on Masterpiece on PBS.