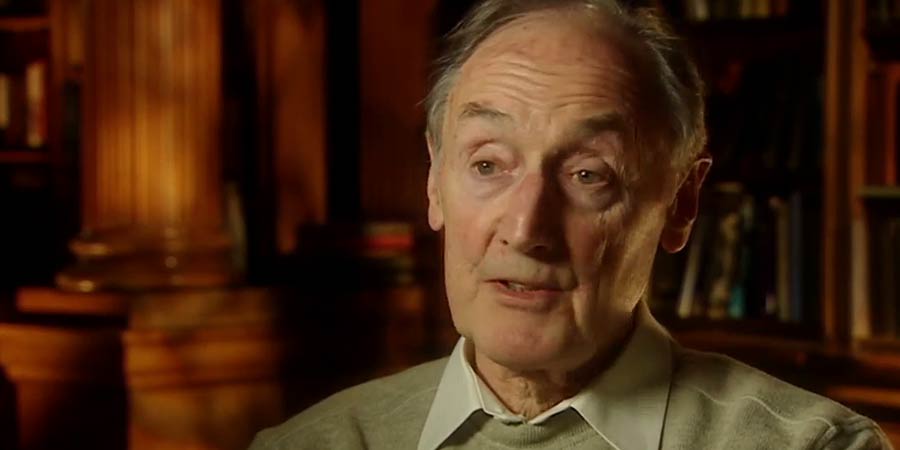 Sydney Lotterby. At first glance, you may not know the name but if you take a closer look, you’re going to want to take a moment and thank him for a career body of work that you will be more than familiar with than you will ever know. The legendary comedy producer/director, who was responsible for some of the most iconic British comedies ever made, has died at the age of 93, leaving behind a true legacy of laughter for all of us to enjoy for lifetimes to come. 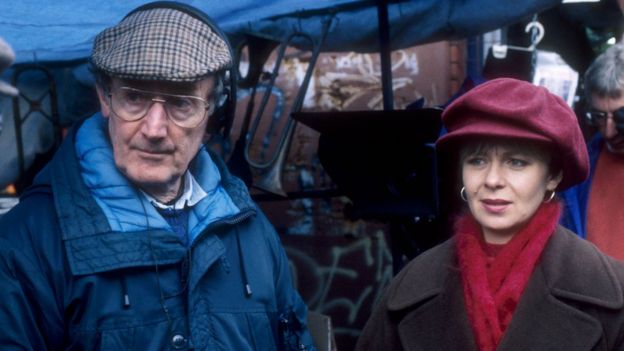 In a career that spanned well over 50 years, Lotterby’s contributions as either a producer or director included As Time Goes By, May to December, Last of the Summer Wine, Yes, Minister and Yes, Prime Minister, Ever Decreasing Circles, Brush Strokes, Open All Hours, The Old Boy Network, Butterflies, Ripping Yarns, Porridge, Going Straight, Broaden Your Mind, the final series of Some Mothers Do ‘Ave ‘Em, The Liver Birds and Up Pompeii!

Lotterby began his career at the BBC as a cameraman then joined the BBC’s entertainment department in 1958 and later, in 1963, became a producer with Sykes and A…  His last credit was the 2005 comeback special of the Judi Dench and Geoffrey Palmer sitcom, As Time Goes By. Lotterby won four BAFTAs for comedy (2 for Porridge, Going Straight, Yes Minister) and in 1994 was appointed OBE. 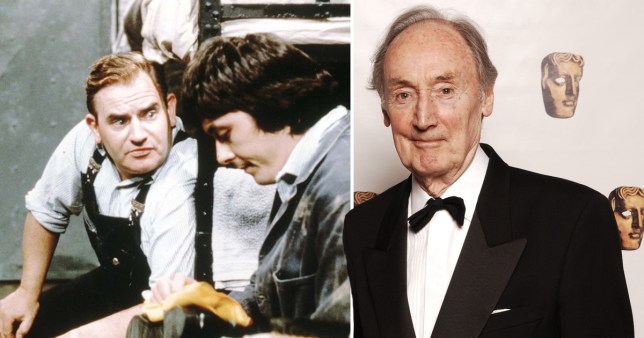 In a pre-Monty Python days sketch in At Last The 1948 Show, four exactly alike men all called Sydney Lotterby (“The Four Sydney Lotterbies”) was written by John Cleese, simply because he liked the name. The men were played by Cleese, Marty Feldman, Tim Brooke-Taylor, and Graham Chapman.

R.I.P., Sydney Lotterby. From all of us, thank you for the all the laughter, yesterday, today and tomorrow.