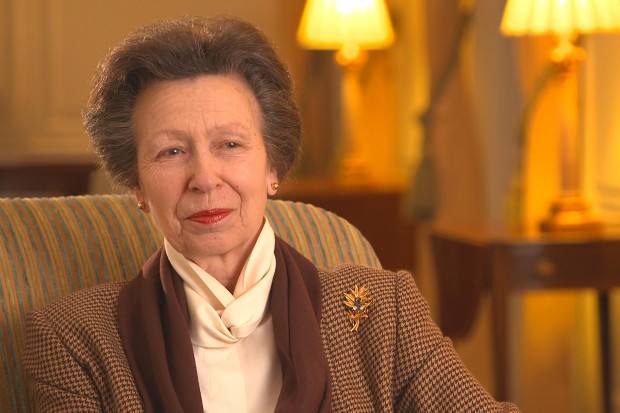 Last Wednesday’s broadcast on ITV of Anne: The Princess Royal at 70 is a stark reminder of the world that we all currently live in, even the Royals. Like most people around the world, the princess believes that virtual events don’t compare to the real thing. When discussing her extensive charity work and, obviously, missing the ability to carry out her public duties, she says: “With online technology, being in touch is one thing but it’s not quite the same. The ability to meet people, that’s what makes a difference.”

The documentary marked Princess Anne’s 70th birthday, which is sure to be unlike any other due to continuing concerns arising from the pandemic where social distancing and lockdown measures have become a way of life for many people in the UK.

With the the country’s broadband leaving a bit to be desired — even at Windsor — there was one rather humorous moment in the documentary with the Queen trying to connect on not your average video conference call with Anne. When the Queen herself mentions that her daughter’s face has not appeared on her computer screen when the call begins, Princess Anne didn’t miss beat. “You don’t need me, you know what I look like,” responded Anne as she introduces her mother to a team of PR experts.

Anne: The Princess Royal at 70 aired Wednesday 29th July at 9pm on ITV.