Shaun Evans and Roger Allam return for the 7th series of Endeavour on PBS. Photo: PBS

With the premiere of season 7 of Endeavour just a little more than 24 hours away, Shaun Evans (aka, Endeavour Morse) offers up a few surprising bits in this recent interview with PBS’ Masterpiece series. Thanks to the folks over at Masterpiece for the opportunity to share with fans of the series. 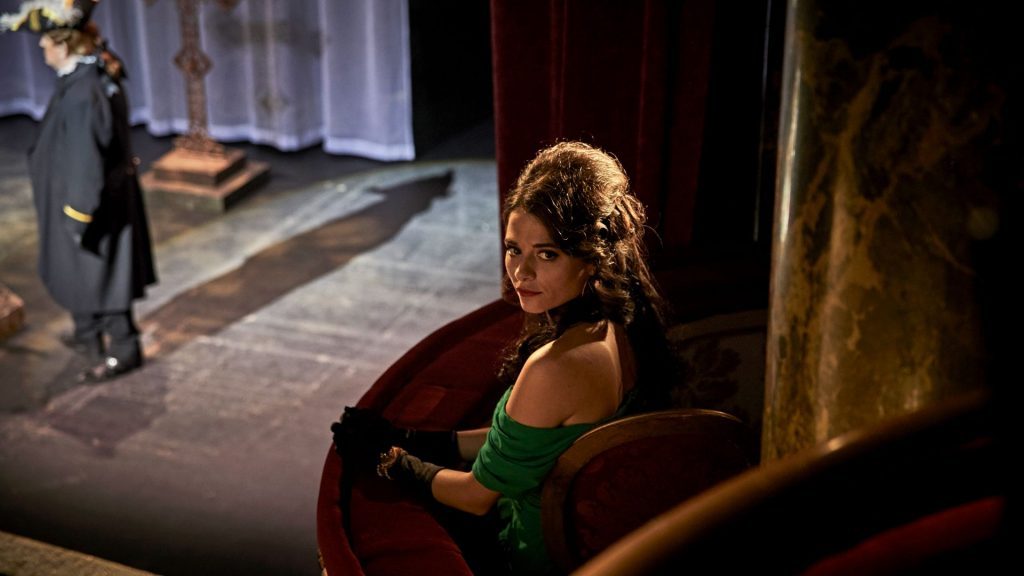 “The beauty about Joan Thursday, I suppose, is that she is attainable. For one reason or another, she isn’t for Endeavour, but she’s the girl next door,” said Evans. “Whereas what we’ve not had is [someone] who is not ‘the one that got away,’ but is the one that you kind of can’t believe that you had, for those five minutes, anyway—that person in your life who’s a big star, or has got something sort of otherworldly, almost like a goddess, in a way. The unattainable, like really unattainable. And it’s something that’s operatic, as well.”

“Because we were doing three episodes for the first time, rather than four, we thought it would be nice to have someone who goes over the whole three episodes, and within that three-act structure of the film, something quite operatic happens. So where do you meet [Violetta]? You meet her on New Year’s Eve, in Venice at the opera…” 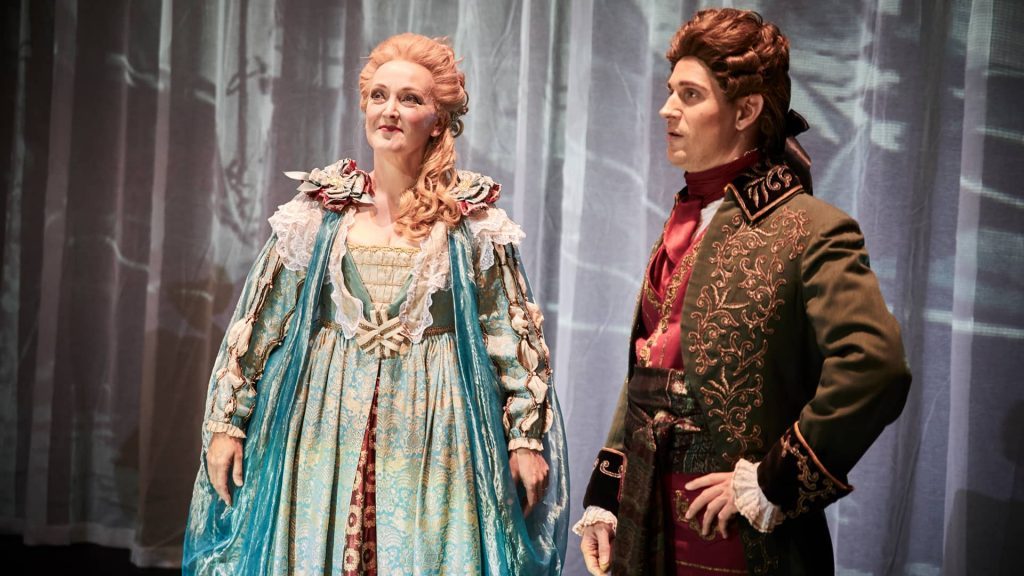 “[Endeavour‘s writer] Russell Lewis wrote an opera to go with it, which was then translated into ancient Italian. Then in [Season 7’s first episode] Oracle, the episode that I directed, we got some opera singers to learn it and to perform it. We staged the opera and shot it…,” said Evans.

“It was an incredible experience, both as an actor and as a director, just being involved with the story, as well. To have the ideas, to write your own opera (which is only a small part of the story, but one that informs the whole fiber of it, all of the connective tissue is informed by it), and then to have the ability to do it—find a theater, find opera singers, stage it, shoot it, and then do a crime story alongside it? It’s kind of amazing when you think about it.” 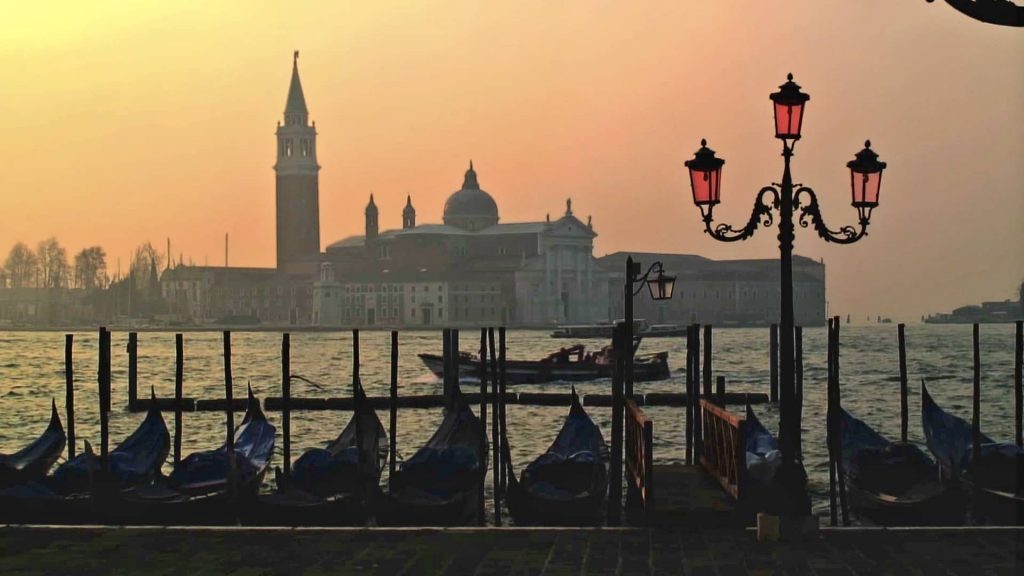 “Filming in Venice—it was insane. You know when you’re just throwing ideas out there, where you’re just like, ‘What if we start New Year’s Eve, in the opera house in Venice?’ Like, where would be a really cool place, blue sky thinking, to do this? And then to actually to have the opportunity to do it? I was completely blown away…”

“… It’s an extraordinary place. It sort of defies belief—you slightly can’t believe it until you see it, and even then, it’s like, ‘Wow, is that just water there? This is crazy.’ But what I love about it is, it’s so many little nooks and quite small alleyways, teaming with people, and then all of a sudden, all of the people have gone, and you’re there alone. And the light is reflecting off the water on to these walls, and it becomes like a weird sort of, slightly mystical place.”

“There’s something about it which I think is incredibly special, and not chosen at random, really, for a murder story—especially when you’re thinking about water and the subconscious, and what exists beneath. There’s something about Venice which, I think, is unsettling in that way, in a really good way. And I feel like it’s not unlike Oxford inasmuch as you can point the camera anywhere and it looks beautiful. It just looks extraordinary wherever you turn your eye. So it was an amazing experience.”