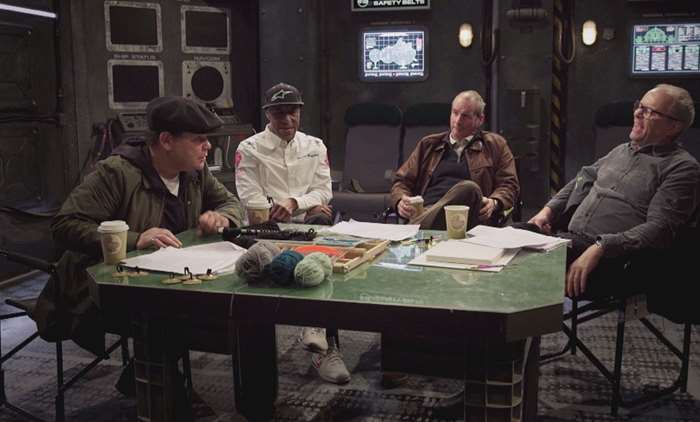 Through 30 years, 12 seasons, 74 episodes and 1 TV feature length film, there has been very little change to Red Dwarf, the series that began with a radiation leak aboard the Jupiter Mining Corporation ship, Red Dwarf, sometime in the 22nd century. The accident killed everyone on board with the exception of one David Lister, who was kept in suspended animation by the ship’s onboard computer, Holly. Lister remained this way until the radiation levels returned to normal.

One big change rarely talked about is the fact that a key character in the cast was initially played by a different actor – and that if he hadn’t been too busy, the original Kryten (the “mechanoid” played by Robert Llewellyn for over three decades) might have still been a part of the series to this day. 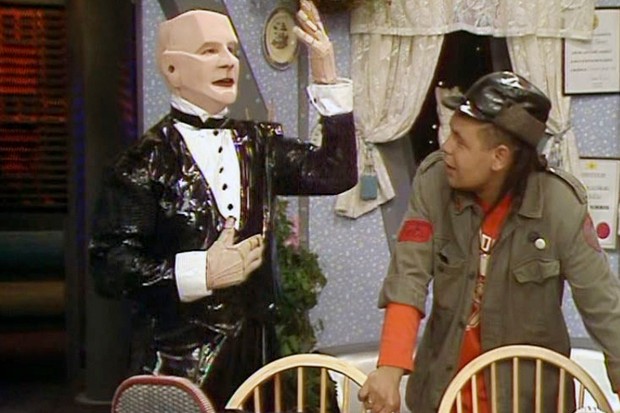 “The first Kryten, he was very good wasn’t he?” series star Craig Charles says during the recent North One Television produced 3-part documentary, Red Dwarf: The First Three Million Years, which delves into the long history of the cult sci-fi sitcom. “Pity he was busy…a proper thespian,” said Charles.

“There was something Brando about him,” agreed Danny John-Jules, referring to David Ross, who played Kryten during his original one-off appearance in 1988 before being replaced by Llewellyn when the popular character was added as a series regular. “31 years I’ve been hearing this,” Llewellyn himself laughs in the documentary. “I’m still the new boy, 31 years later.”

While part 1, “The Boys from the Dwarf”, looked at the troubled origins of the series, part 2, “In Studio Space, No One Can Hear You Scream”, which airs this Thursday at 9p on Dave, takes a look at the challenging logistics as told by cast and perhaps most importantly the key crew who made it happen. Part 3, “Playing Pool with Planets”, airing Thursday, August 20 at 9p on Dave, takes a look at the real and invented science that has marked out Red Dwarf as truly unique for over 30 years.
One of the greatest moments in the doc was to hear how co-creators/writers Rob Grant and Doug Naylor originally conceived of the idea for the series. They conceived it as a cross between Sigourney Weaver’s Alien movies and The Odd Couple …a sort of Odd Couple in space.
Other bits of Red Dwarf comedy gold had the mind palaces of Grant/Naylor thinking of the sci-fi project as the most A-list sitcom of all time with Hugh Laurie in the running as Lister. Ultimately, Alfred Molina auditioned for Rimmer and was actually cast but after struggling with the concept of the series, the part was re-cast with Chris Barrie getting the nod. Alan Rickman auditioned and was in contention for either Lister or Rimmer but didn’t like the thought of performing in front of a studio audience. 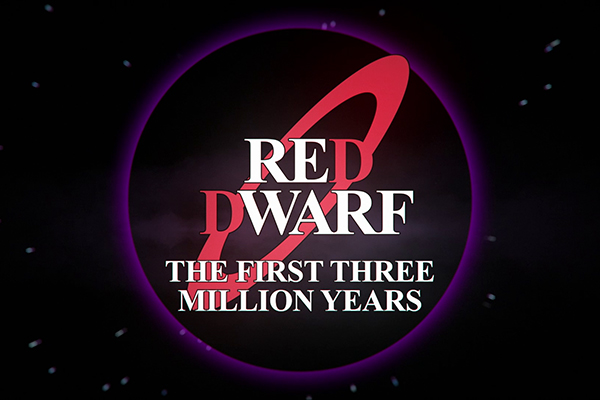