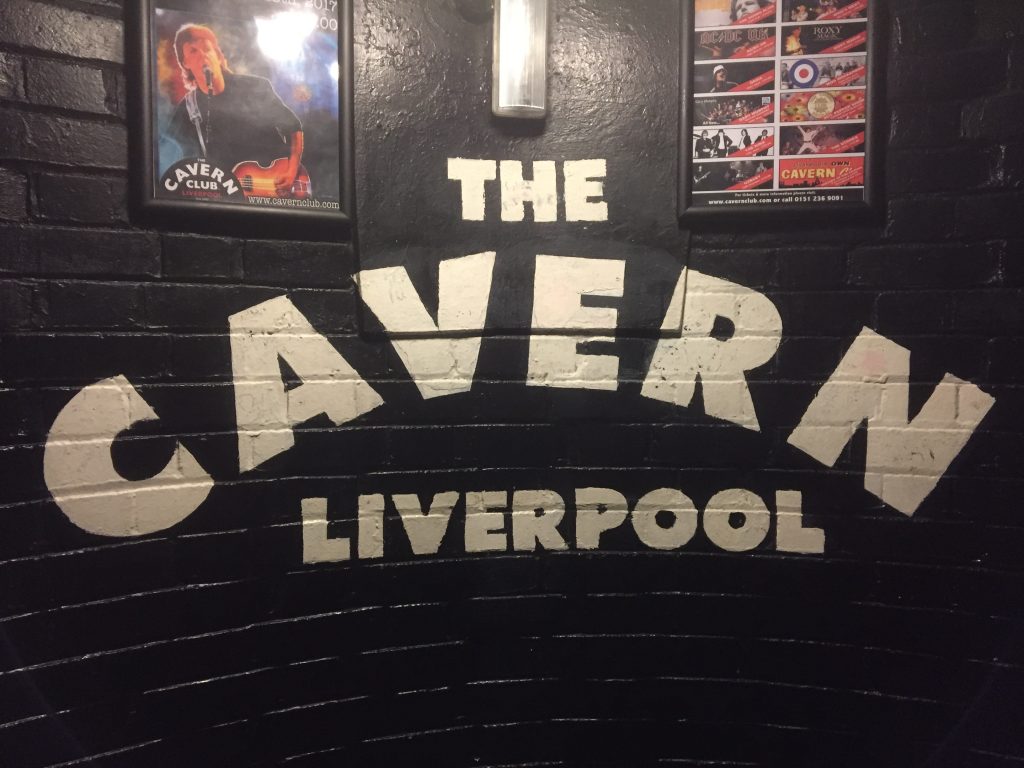 The iconic Liverpool club known for ‘launching’ the Beatles and employing the late entertainer Cilla Black as a cloakroom attendant is in a fight for its very survival as a result of the current coronavirus pandemic. The Cavern actually opened as a jazz venue in 1957 before becoming the center of the rock and roll scene in Liverpool and hosts in the neighborhood of 800,000 visitors a year.

The Beatles first appeared at the Cavern in 1961 with John Lennon, Paul McCartney, George Harrison with Stuart Sutcliffe on bass and Pete Best on drums. Ringo Starr appeared at the Cavern as The Beatles drummer for the first time in 1962. In 1973, the buildings above the original venue were demolished and the club was closed and filled in with rubble during construction work on the Merseyrail underground rail loop. It was later rebuilt using the original plans and many original bricks, and reopened on 26 April 1984 in its current location across the street from the original. 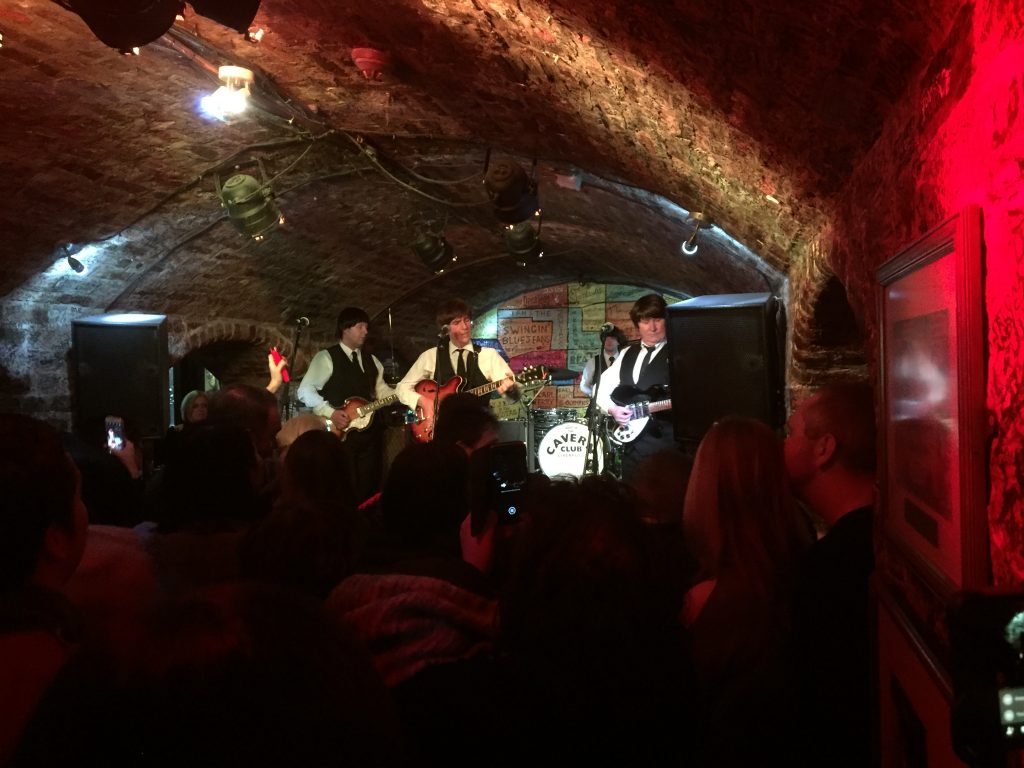 The Cavern’s survival depends on a bid to the government’s cultural recovery fund, a Liverpool City Council spokesperson said. According to Bill Heckle, one of the Cavern’s directors, the club has been losing £30,000 a week since the lockdown began in March. “We made a decision a few years ago to keep as much money in the bank as possible for a rainy day, not realizing it was going to be a thunderstorm,” added Heckle. With roughly £1.4m in the bank, the club has been able to weather the COVID storm so far but Heckle said that even if they are allowed to open at 30% capacity, they will still lose money which is where the recovery fund will help.

The city’s mayor Joe Anderson said the “…prospect of losing a national jewel like the Cavern is a horrible scenario. Liverpool City Council is doing it all it can to help our venues but we can only do so much, given how much financial pressure we are under supporting the most vulnerable in our communities.” 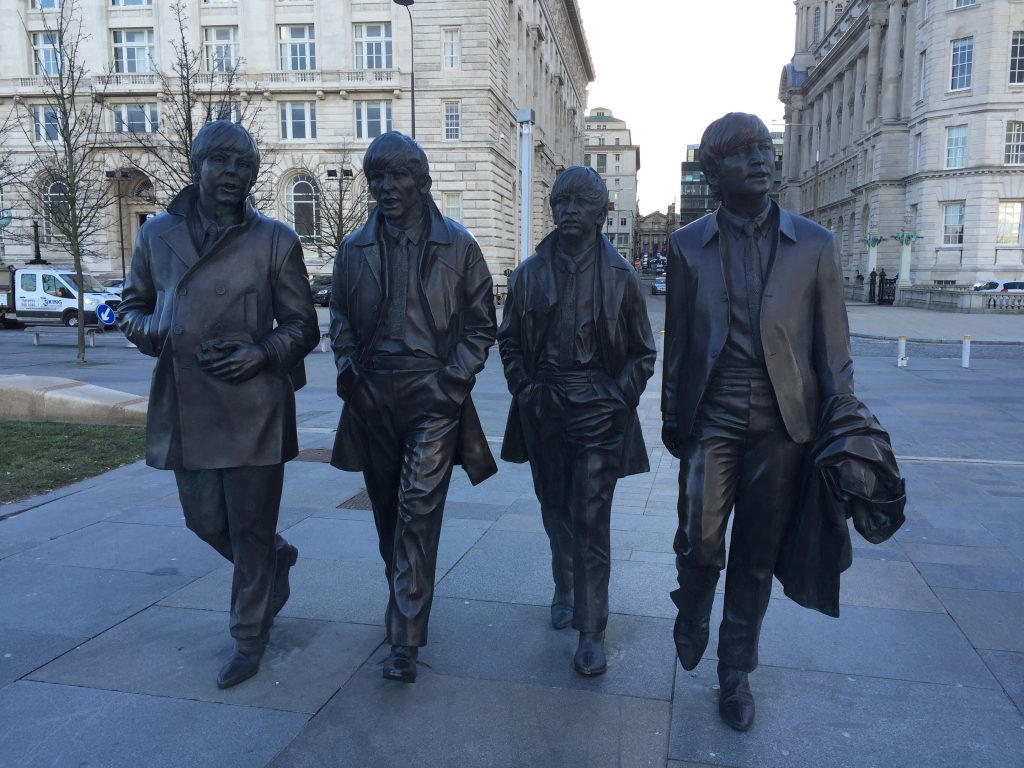 The overall ‘Beatles industry’ brings in £100 million annually to the city of Liverpool so one would have to believe they will find a way to keep the iconic venue alive until we can get on the other side of this mess. Having attended the BBC Showcase in Liverpool each year for the past 5 years, I can attest to the importance of keeping their attachment to the Beatles alive and well for generations to come.