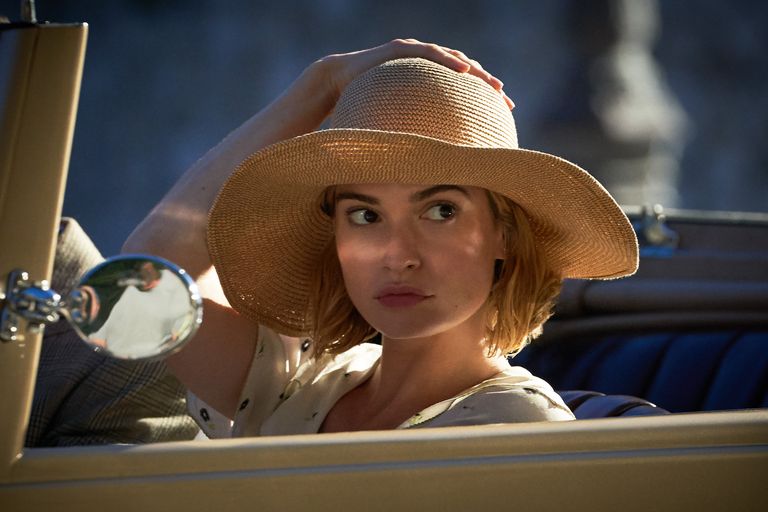 Dangerously close to rivaling Pride and Prejudice for how many times a novel can be adapted for the big or small screen, English author Dame Daphne du Maurier’s Rebecca is getting a 2020 reboot this Fall. It would be hard to mount an argument that there is a need to remake the most well-known adaptation, the 1940 Hitchcock masterpiece which starred Laurence Olivier as Maxim de Winter, Joan Fontaine as Mrs. de Winter #2 and Judith Anderson as Mrs. Danvers given it won the Academy Award for best picture at the 1940 Oscars. 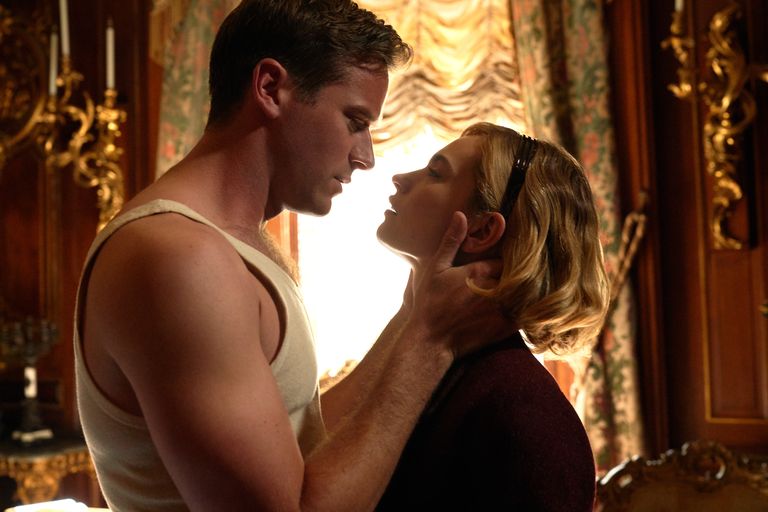 After arriving at Manderley, the sinister Mrs. Danvers (Kristin Scott Thomas) goes to work on the newly married Mrs. de Winter making sure she doesn’t forget the haunting legacy of de Winter’s first wife, Rebecca. Add in the imposing family estate and the windswept English coast, the battle to escape the shadow of the elegant and urbane Rebecca begins for the naive and inexperienced 2nd Mrs. de Winter. 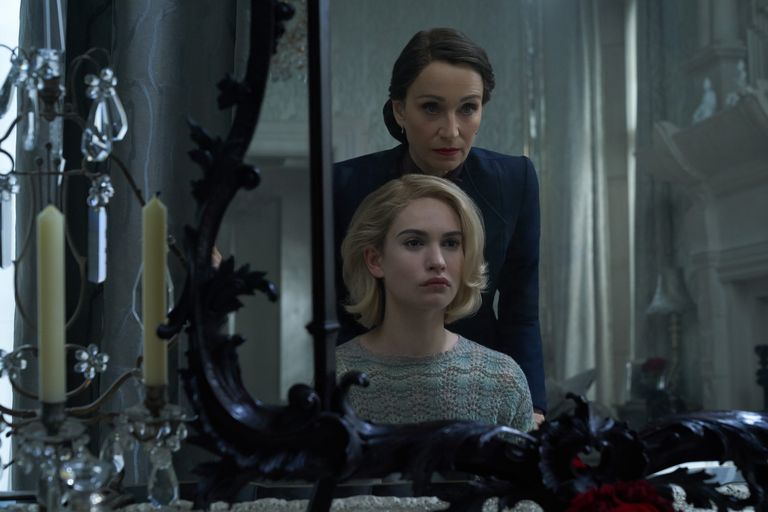 It’s hard to imagine that it’s been 80 years (yes, 80) since Hitchcock’s stellar adaptation of du Maurier’s 1938 gothic novel. While I’m somewhat partial to the 1997 version for PBS’ Masterpiece series which starred Emilia Fox as the second Mrs. de Winter and garnered an Emmy Award for Diana Rigg as the evil Mrs. Danvers, this new version with Lily James should definitely bring in a new generation to a classic novel.