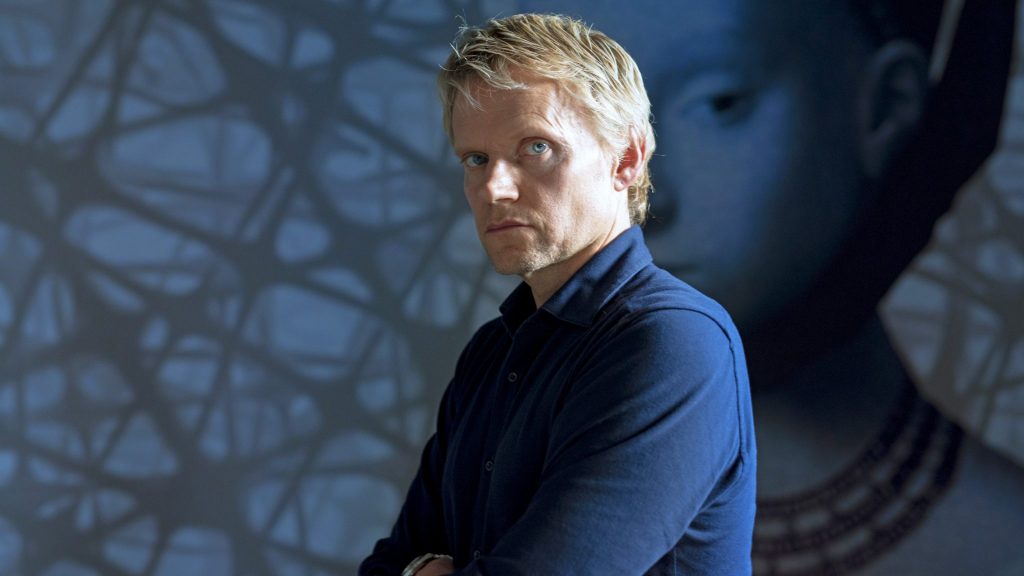 Street-smart, cynical and unapologetic detective Simon Van der Valk is an everyman of sorts, investigating high profile cases and gritty murders that immerse him and his team in contemporary Amsterdam’s fast-paced world of art, politics, addiction, mysticism, and fashion. If you’re a fan of Luther, Van der Valk is definitely fasten your drama seat belt at its finest. 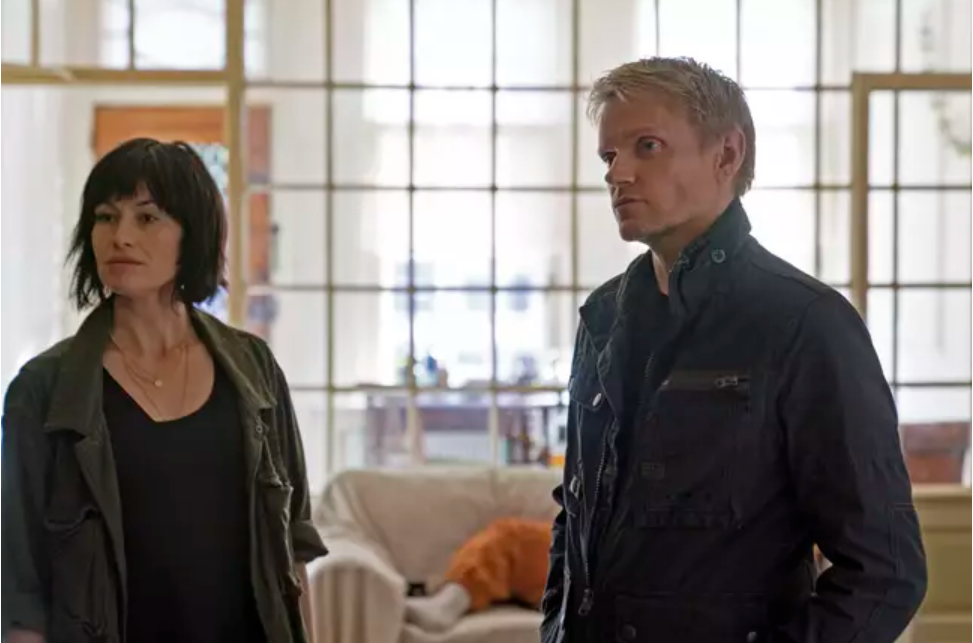 Written by Chris Murray (Midsomer Murders, Merseybeat, Doctors, The Bill, Casualty, Peak Practice), the three feature-length episodes were filmed entirely on location in Amsterdam. Van der Valk is a reboot of the original 1970s and ’90s Van Der Valk series, which starred the late Barry Foster and was loosely based on the novels by Nicolas Freeling. The present day re-imagining departs almost entirely from the novels showcasing contemporary Amsterdam while investigating mysterious crimes along the way.

Van der Valk “Only in Amsterdam” – Sunday, September 20 at 9pET/8pCT

— A Muslim worker at an addiction clinic is found dead. Evidence  connects her to a library where she researched religious erotica—an interest she shared with a Catholic nun. Meanwhile, Piet helps Lucienne deal with a romantic break-up.

— An eco-fashion vlogger turns up dead during his video feed. Cloovers takes special interest in the case, which uncovers a bitter rivalry between two firms dedicated to ultra-green clothing. Piet and Dahlman confront the vengeful son of a corrupt cop that they previously put away.

If you’re a fan of Beecham House, Sanditon or Home Fires and your still wondering why these series were not afforded the opportunity to tie up as many loose ends as possible, the producers of Van der Valk have confirmed that series 2 has already been commissioned by ITV!