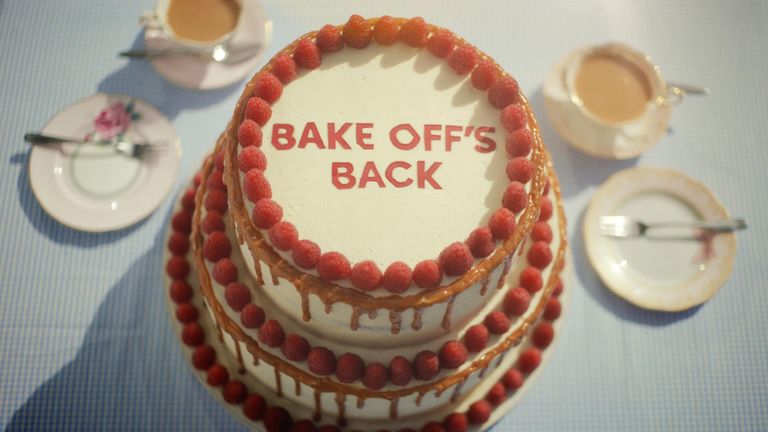 Paul Hollywood, Prue Leith, Noel Fielding and, replacing Sandi Toksvig, the newest member of the GBBO crew Matt Lucas (Little Britain, Doctor Who) will be back in action within the next few weeks when The Great British Bake Off 2020 returns to Channel 4 this Fall. The brilliant first-look teaser trailer shows that while the competition is a serious as the law allows, the show’s promotion folks definitely have a sense of humor with a tongue-in-cheek nod to the lockdown flour drought by depicting a series of families desperately seeking this most important of baking ingredients.

GBBO returns for its 11th series in the not-too-distant future despite delays to filming due to the global coronavirus pandemic which led to panic buying in supermarkets and a national shortage of household items including flour and toilet roll earlier this year. With filming normally beginning in April, this year was a bit unconventional as COVID-19 required all cast and crew to live in a self-contained biosphere for six weeks in order to safely complete filming when shooting began in July. 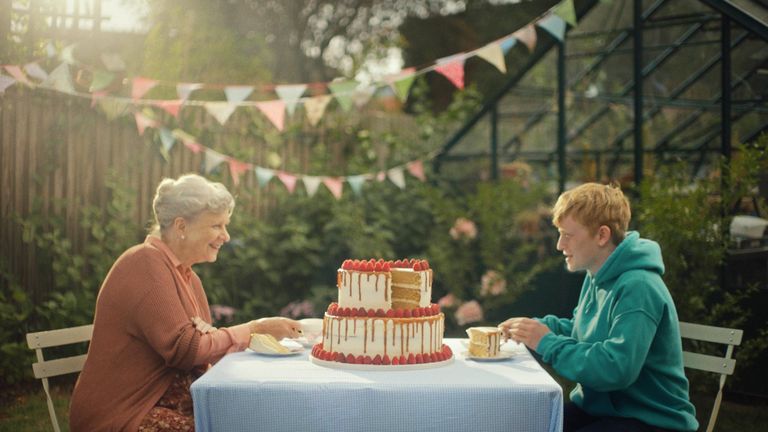 “So many people rely on Bake Off for work that we knew we had to work out a plan,” said Kieran Smith, creative director at Love Productions. The six-week shoot involved “two days on” and “two days off” of filming, according to Broadcast, while the 120 members of staff lived in an empty hotel. “It was a massive operation, we even built 12 practice kitchens for the bakers to use on their days off,” Smith continued. Love’s director Letty Kavanagh added: “It felt like the safest place in Britain.” 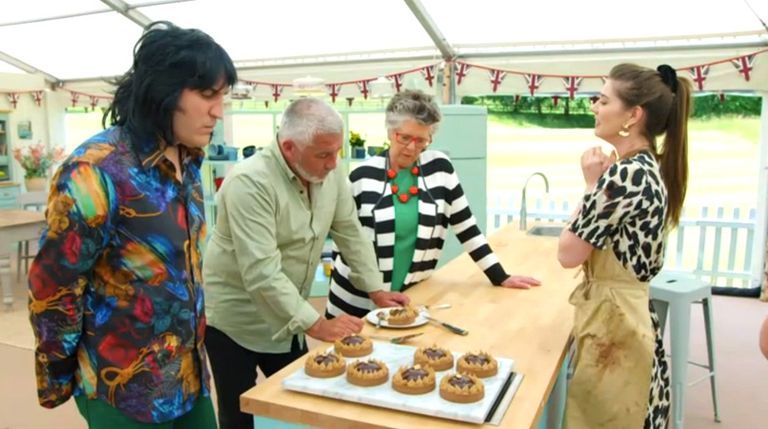 The Great British Bake Off is coming soon to Channel 4 in the UK and, hopefully, somewhere, sometime to the U.S.