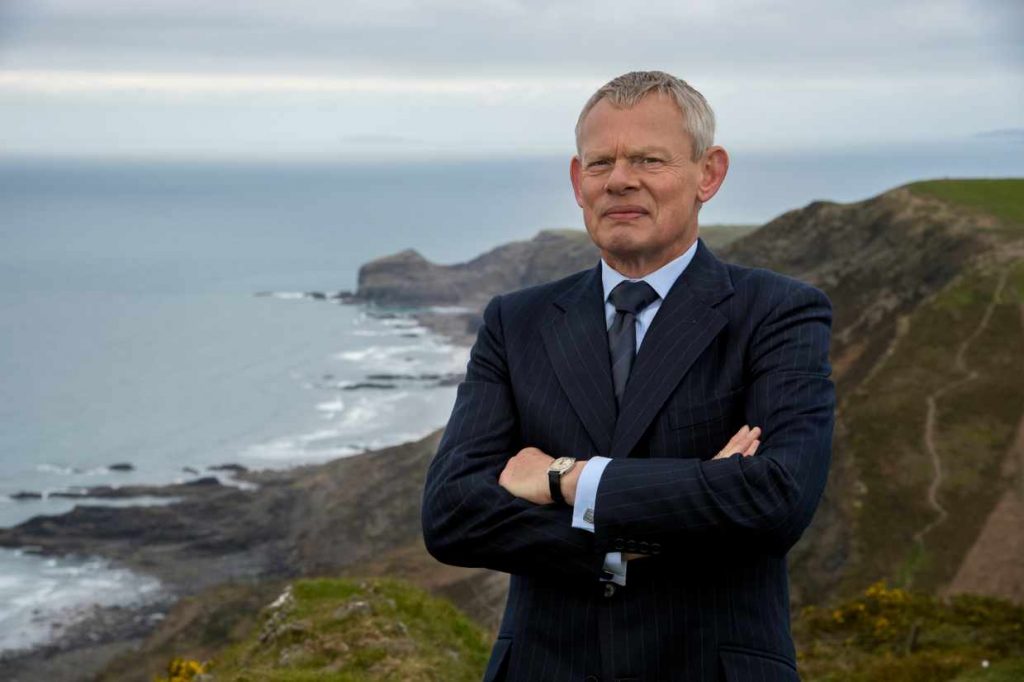 Just when you thought 2020 couldn’t get any worse, news out of ITV and Buffalo Pictures, the production team behind the hugely successful ITV drama Doc Martin, has confirmed that the next series (series 10), which begins filming in 2021, will be the final installment in the life of the grumpy Cornish GP with a bedside manner that made Dr. Gregory House look like Dr. Marcus Welby. The fact that the closing of the Portwenn surgery is news we all knew was coming at some point, it doesn’t make it any easier now that it’s here.

In addition to Martin Clunes as Dr. Martin Ellingham, making the trip to Cornwall for the tenth and final season will be Caroline Catz as the Doc’s wife, Louisa, Dame Eileen Atkins as Doc Martin’s formidable Aunt Ruth, Ian McNeice as Bert Large, Joe Absolom as his son Al, John Marquez as PC Joe Penhale, Jessica Ransom as the doctor’s receptionist, Morwenna Newcross and Selina Cadell as pharmacist Mrs. Tishell. 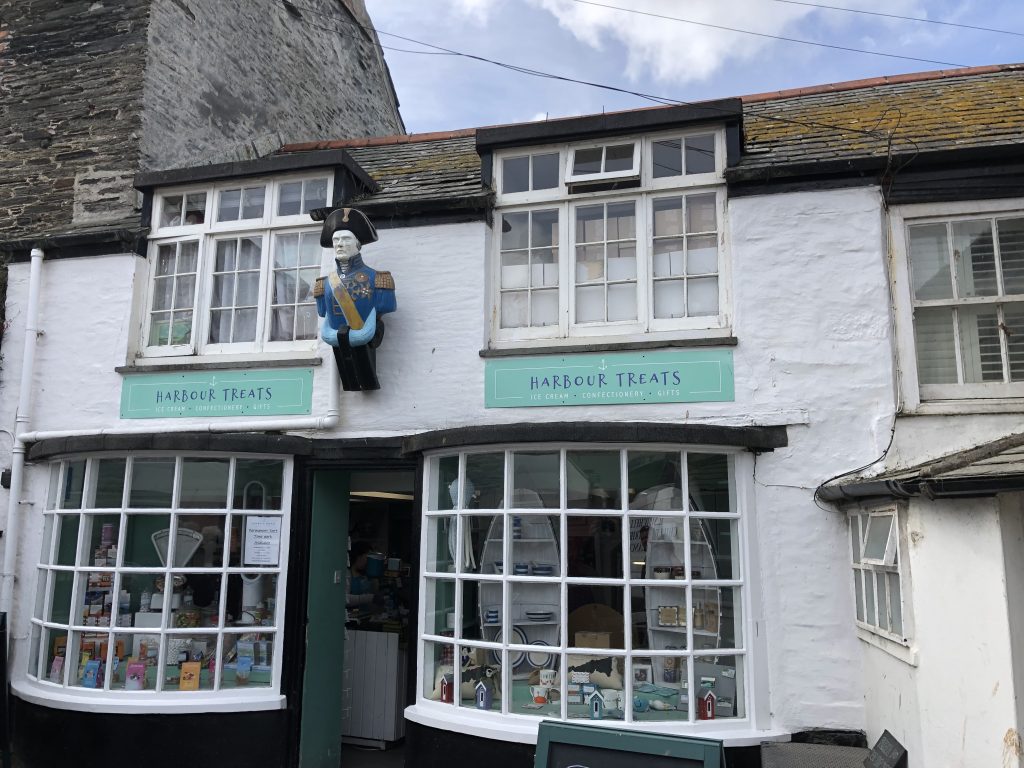 Series 9 was definitely a challenging one for both Martin and Louisa. The Doc’s career hung in the balance with his future as a GP under scrutiny from the General Medical Council following complaints about his rather brusque approach to patients. Louisa resigned from her job as headmistress at the local school to pursue a new career in child counseling. 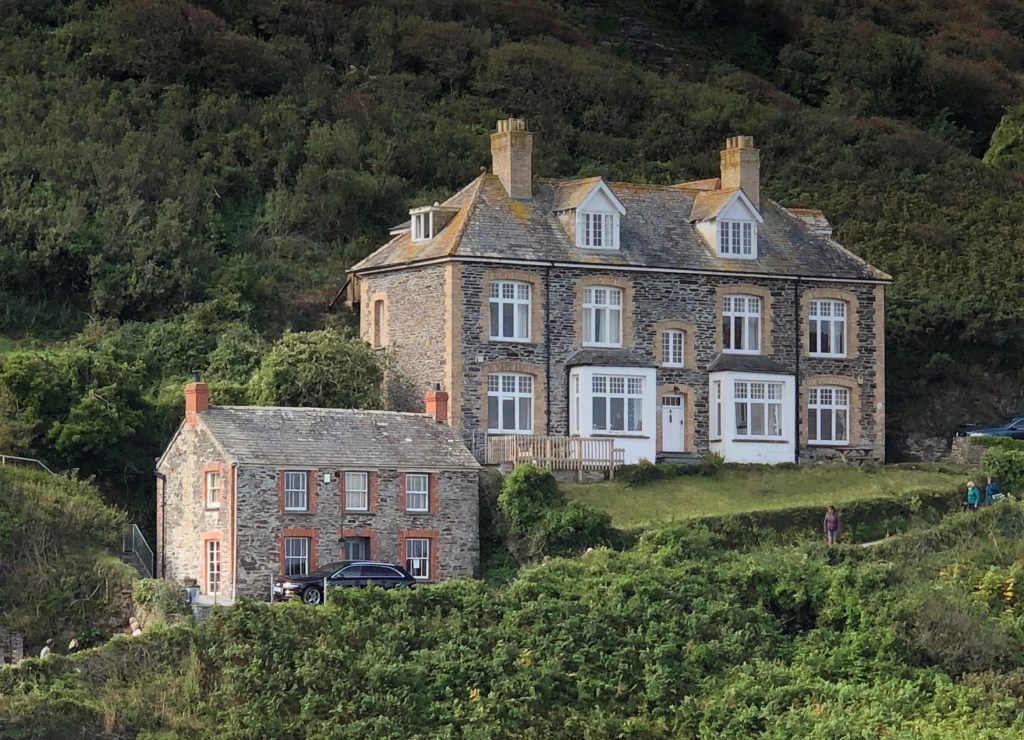 Explaining their decision, Martin Clunes and producer Philippa Braithwaite on behalf of production company, Buffalo Pictures said: “We have loved making nine series of Doc Martin.  When we launched the series in 2004 we could never have imagined how much our loyal viewers would take to the grumpy Doc like they have.  The series has avid fans both in the UK and throughout the world and we are thrilled that Doc Martin has topped the ratings every time. However, after sixteen years we now feel that the time has come to say goodbye to Portwenn.  We will be making the tenth and final series in 2021 and we are very much looking forward to returning to Cornwall to film it.” 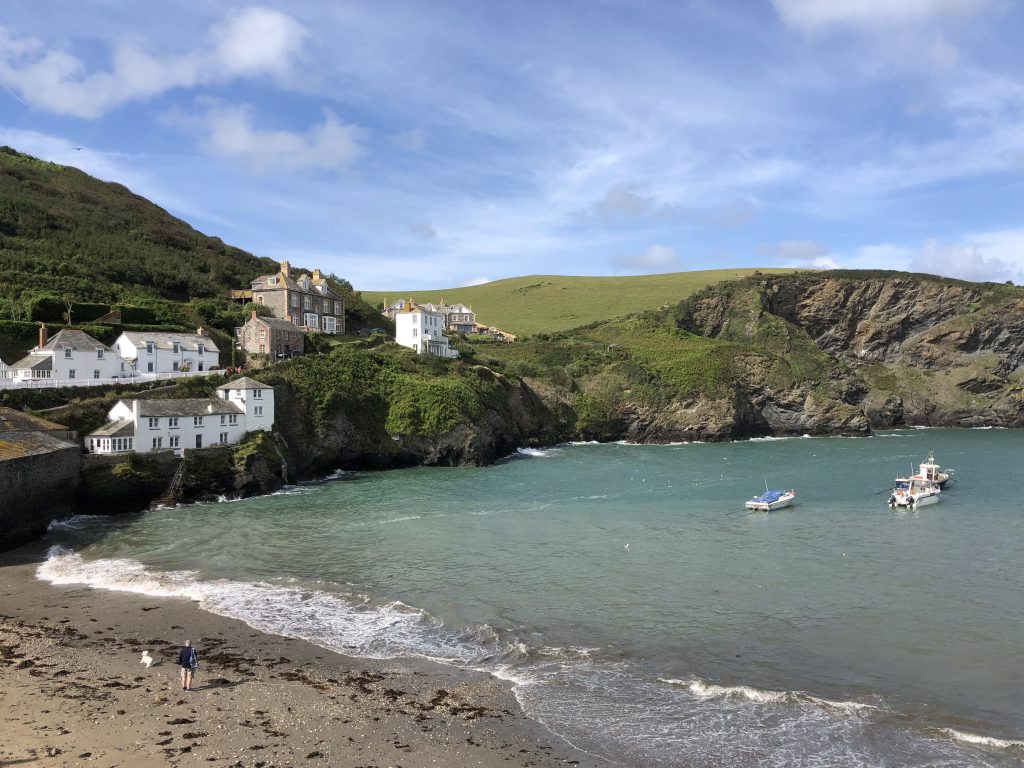 Thanks to everyone at ITV, Buffalo Pictures and the cast and crew of Doc Martin. It’s been a great ride since 2004.