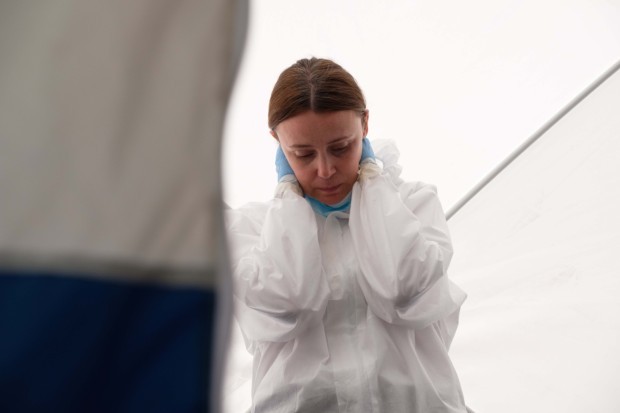 In my book, Keeley Hawes is quickly entering the Nicola Walker/Suranne Jones/Bill Nighy arena. I could watch and listen to each of them simply read the phone book and it would be stellar telly. In addition to her efforts in Spooks, Ashes to Ashes, Bodyguard, The Durrells in Corfu and Summer of Rockets, her intense portrayal of DI Lindsay Denton in Jed Mercurio’s Line of Duty could be considered a masterclass performance.

In Honour, Hawes’ latest, she is tasked with investigating the case of 20-year-old Banaz Mahmod, who was murdered on the orders of her father and uncle (who were ultimately found guilty and jailed for life) after leaving a violent and abusive relationship to be with another man of her own choosing.

While the series has faced controversy since beginning production for telling Banaz’ story from DCI Caroline Goode’s perspective who fought to bring justice to the killers of Banaz and not focusing more on the real-life existence of ‘honour killings’, Hawes told RadioTimes.com that the story “couldn’t be more important” in the wake of the UK’s coronavirus lockdown, during which reports of domestic abuse surged.

Serving as executive producer of Honour as well as well as taking a starring role portraying DCI Goode, Hawes went on to talk of the added responsibility with the tragic story of Banaz, as she was desperate to ensure the retelling was respectful to the young woman’s memory and the real work of DCI Goode. She continued: “With something like this, and especially with this, we were all so mindful that we were dealing with real people – Banaz, Caroline, their families, everybody involved, the team, and so there is that element of course, even more so than probably anything I’ve ever worked on, Hawes continued.