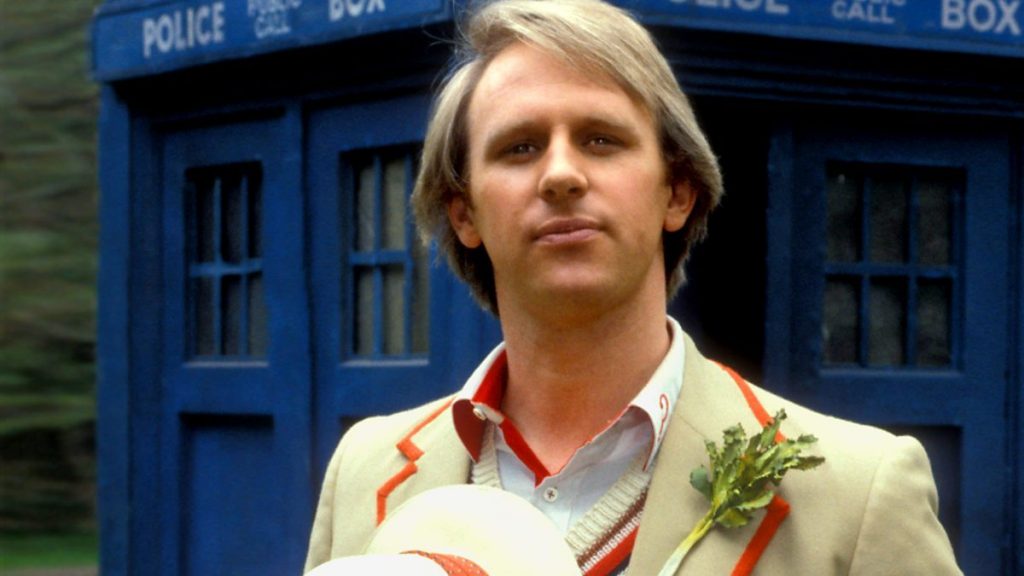 As the Call the Midwife Holiday Special resumed filming last month, creator Heidi Thomas was understandably excited at not only being able to get the CTM family back together but also had some equally as exciting news about the traditional holiday special. “Everyone is overjoyed to be whisking the dust sheets off Nonnatus House and getting back to filming after lockdown. It is a particular thrill to be able to deliver the Christmas Special on time, just as we promised at the start of the pandemic,” said Thomas.

The forthcoming Christmas special will take viewers to 1965, where Nonnatus House staff are “looking forward to traditional celebrations with all the trimmings, but nothing goes quite to plan (it is Call the Midwife, after all). Sister Monica Joan is rushed to hospital and Trixie is incensed to receive a subscription to a Marriage Bureau as a Christmas gift. 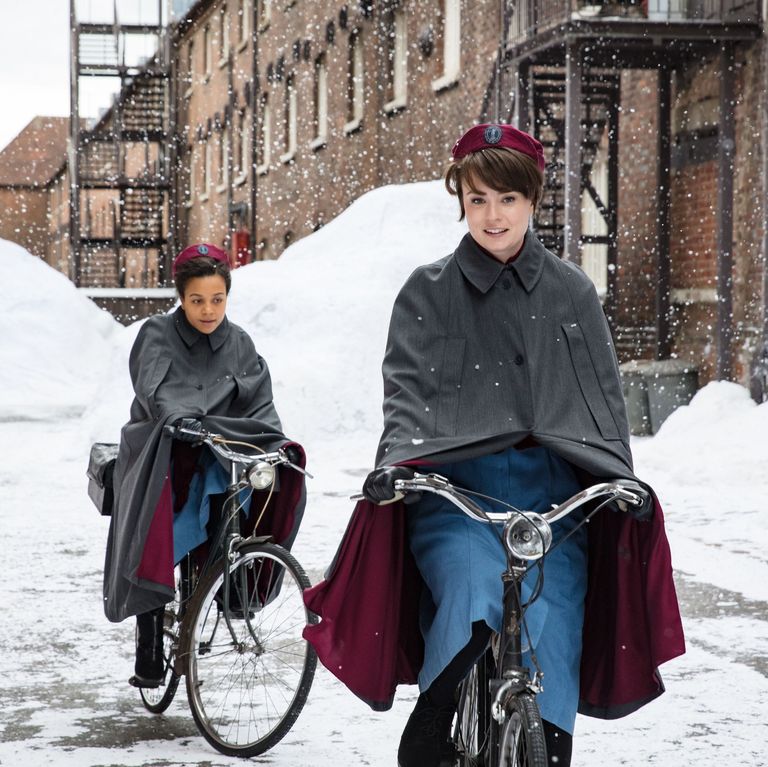 In addition to new friendships, new experiences, and an exciting adventure for Nurse Crane, the Circus roles into Poplar with former Doctor Who star Peter Davison, who played the fifth incarnation of the Doctor between 1981 and 1984, taking the role of circus ringmaster, Mr Percival.

As is the case with many of our favorite drama and mystery series coming out of the UK this year, series 10 of Call the Midwife will be delayed a bit in 2021 due to the production lockdown. Unfortunately, when the series does return, it will be without Jennifer Kirby, who revealed recently that she has left the BBC series as Nurse Valerie Dyer, But, the news that the 2020 holiday special which will air on schedule on Christmas Day both in the UK on BBC One and in the U.S on PBS is a welcome constant in a sea of 2020 uncertainty.