With a target transmission date of only a few months off of their traditional Summer premiere as part of PBS’ Masterpiece series, the sixth series of Grantchester has begun filming

With Robson Green returning as DI Geordie Keating and Tom Brittney as Grantchester’s Reverend Will Davenport, the series resumes in 1958 with the crime fighting duo renewing their partnership to solve new cases.

In the first episode of the new series, Geordie, Cathy, Will, Leonard and Mrs. C take a much-needed holiday together.  However, what sets out to be a fun-filled break for everyone at a holiday camp, is interrupted by a tragic death at the resort. Geordie and Will are left with no choice but to help out, as an investigation into the death begins. As events unfold on the trip, there will be serious repercussions for the rest of the series. 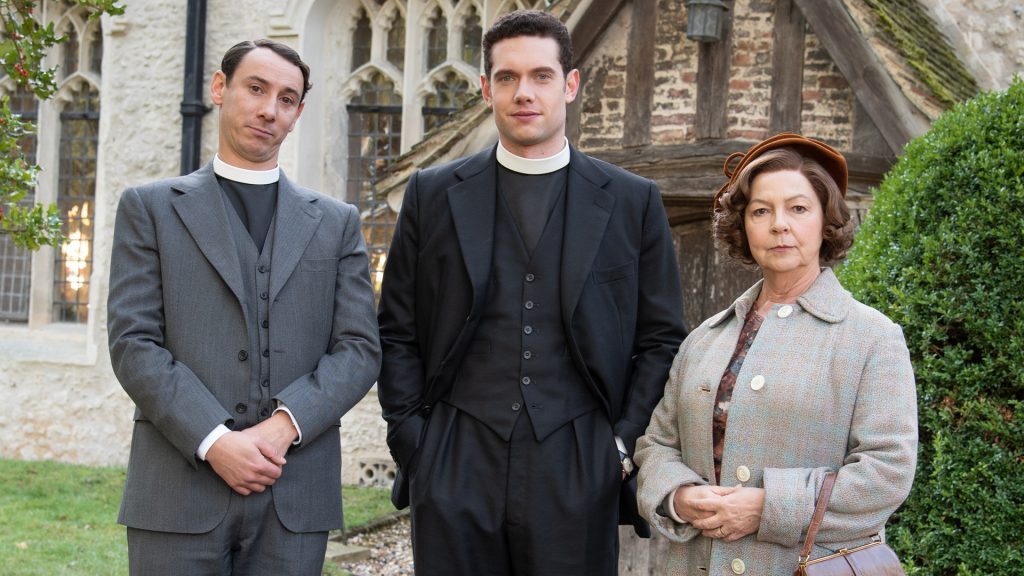 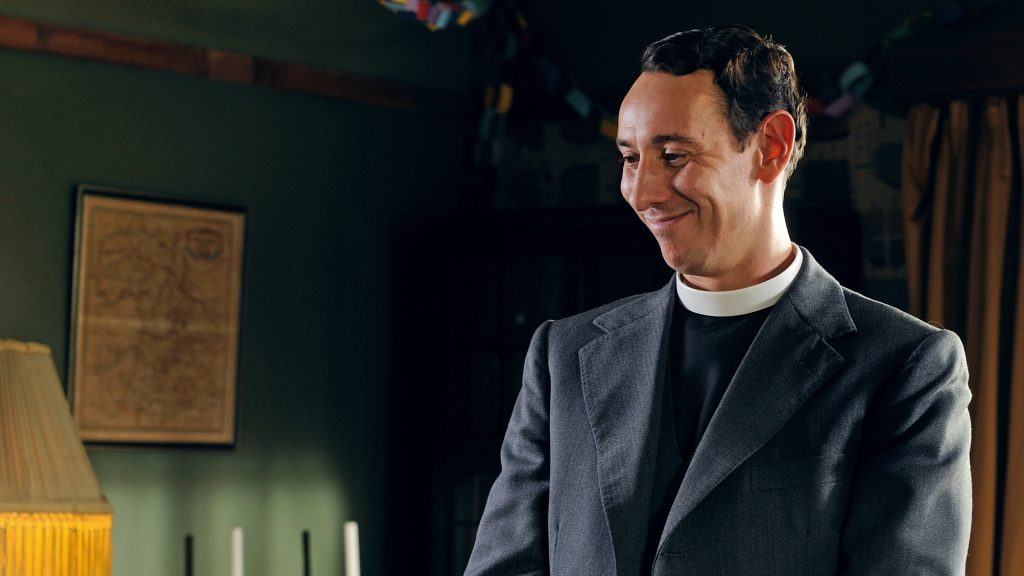 Series creator, head writer and executive producer Daisy Coulam sat down with Masterpiece recently to give fans a bit of a heads up as to what’s in store for Geordie and Will in the forthcoming series. Robson Green, Tom Brittney, Tessa Peake-Jones and Al Weaver also share thoughts on what each of them expect of their characters in the coming days.

An Instagram Grantchester Live post from back in July showed everyone very quickly just how much Robson Green and Tom Brittney enjoy each other’s company which is what makes the series so brilliant. It’s also clear that they can’t wait to get back to filming as they were all smiles when announcing that Grantchester would return for a 6th series.

#GrantchesterPBS’ @tombrittney welcomes @robsongreenonthegram to Instagram and not only do they sing, dance and entertain… they also make a very special announcement! Take a look 👀