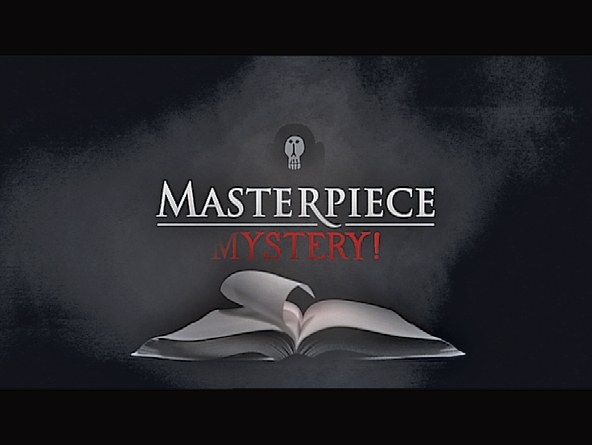 Whether you’ve been watching PBS since the early days when Masterpiece aired on Sundays and Mystery! was on Thursdays or maybe you jumped on the British drama/mystery freight train in recent years with the broadcasts of Downton Abbey, Grantchester, Endeavour, Sherlock, Victoria or Poldark, chances are you are a die-hard Masterpiece/Mystery fan on PBS via your local public television station.

Well, now is your chance to put your knowledge to the test with a Masterpiece-themed crossword puzzle. [Instructions: Click the link for the ‘official crossword and clues. Then type a letter in each square based on the clues. Once you’ve typed all the letters in a word, it will turn green if you are correct, red if incorrect.] 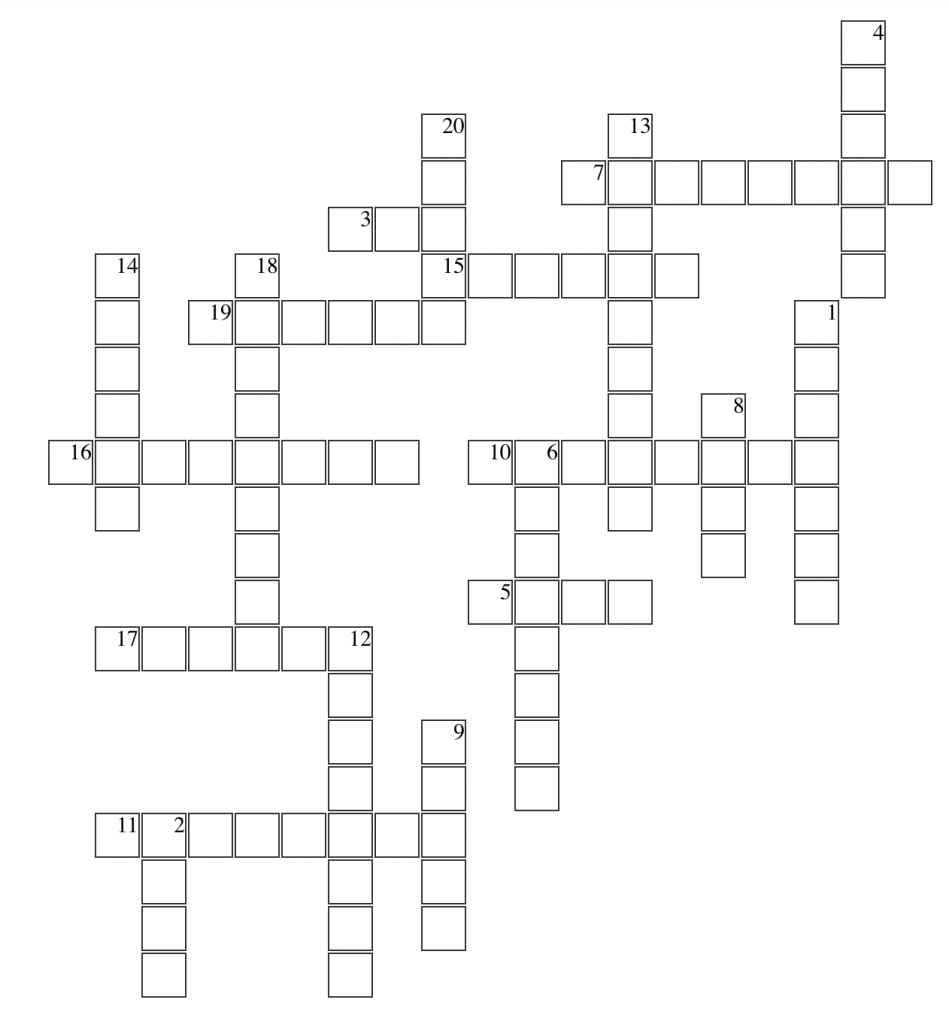 Click here, then solve the clues ranging from ‘four-legged Grantchester star’ to ‘celebrated Helen Mirren role’, then when you fill it in completely,  you’ll be ready for the Masterpiece premiere of Roadkill with Hugh Laurie on November 1 and, then, kick off Masterpiece‘s 50th anniversary season with Elizabeth is Missing on January 3, 2021 and, finally, the return of All Creatures Great and Small, premiering Sunday, January 10 on PBS.