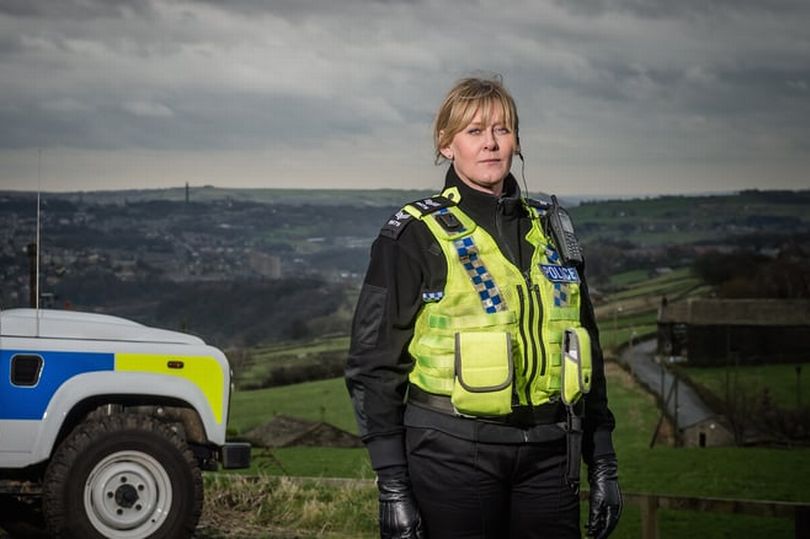 With chances of a third series consistently hovering between zero and none, it looks like creator/writer Sally Wainwright (Scott and Bailey, Last Tango in Halifax, Gentleman Jack) is ready to return to Happy Valley after a four-year hiatus. Wainwright has continued to skate rumors about a third series since the show ended back in 2016 given commitments to other projects.

Confirming it was now time to return to Calder Valley, West Yorkshire in Northern England, Wainwright said, “I’m writing Happy Valley three now, that is the next thing on the list. I’ve only just started, I’m getting all the research together but we have got some good storylines in mind.”

Sergeant Catherine Cawood, played brilliantly by Sarah Lancashire, leads a police team in Calderdale. Unfortunately, that’s as much as anyone outside of Wainwright’s mind palace that knows anything more about the third series of Happy Valley . 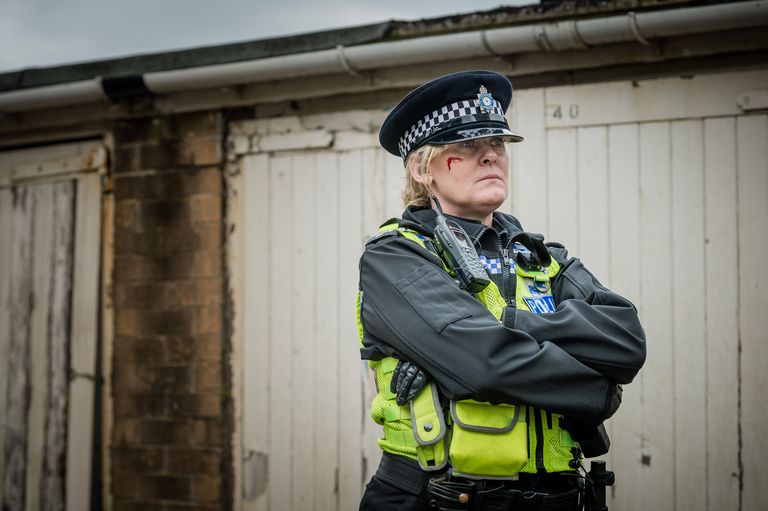 After binge-watching both series (12 episodes) in one day recently, four years is about what it needed before a new set of programs become available. With a level of violence, dangerous behavior and graphic content that, at times, made Luther appear like Father Brown, the BAFTA-award winning Happy Valley was critically-acclaimed for not shying away from the psychological and physical damage suffered by Catherine after her two-series cat and mouse game with serial killer, Tommy Lee Royce (James Norton).

After watching the first two series, the name ‘Happy Valley’ should definitely not be confused with a place you would want to move but rather it’s what local police in the Calder Valley call the area because of its drug problem. Whatever the case, it will be good to be back in Happy Valley in the not-too-distant future…for a visit.