Not that I’m looking for a reason to jettison 2020 into the ether, but PBS’s Masterpiece series has given us hope that 2021 will get off to a brilliant start. The series’ 50th anniversary line-up for January 2021 was unveiled yesterday and it is proof positive just how and why this series has remained at the top of its game for 50 years.

The series that has single-handedly kept American interest in British drama alive for a half century doesn’t show any signs of slowing down as it enters its 5th decade. With 83 Primetime Emmys®, 18 Peabody Awards, 7 Golden Globes®, and 2 Academy Award® nominations in tow, ‘Masterpiece Theatre’ premiered in 1971 with Alistair Cooke at the helm introducing America to programs such as Elizabeth R, The First Churchills and The Six Wives of Henry VIII.

Series such as Upstairs Downstairs, I Claudius and Poldark would go on to define the early years while, more recently, series the likes of Prime Suspect, Inspector Morse, Poirot, Downton Abbey, Sherlock, Victoria, Endeavour and Grantchester would provide new audiences with an entry point to quality British drama.

– Returning to the small screen for the first time in 27 years, Glenda Jackson (A Touch of Class) won a coveted BAFTA award for her role as a woman in the grip of dementia, searching for her missing friend. 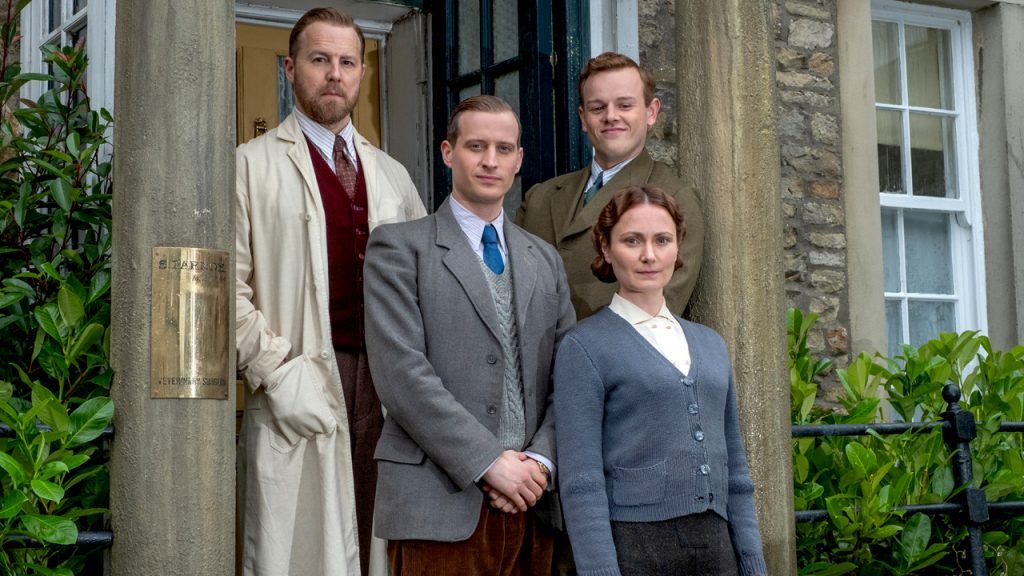 – This seven-part adaptation of James Herriot’s beloved books about a rural veterinarian drew record-breaking UK  audiences, as well as praise such as this from The Times (London): “A charming antidote to all the doom and gloom.” In addition to the esteemed ensemble cast led by newcomer Nicholas Ralph and Samuel West, the series features Dame Diana Rigg in one of her last appearances. 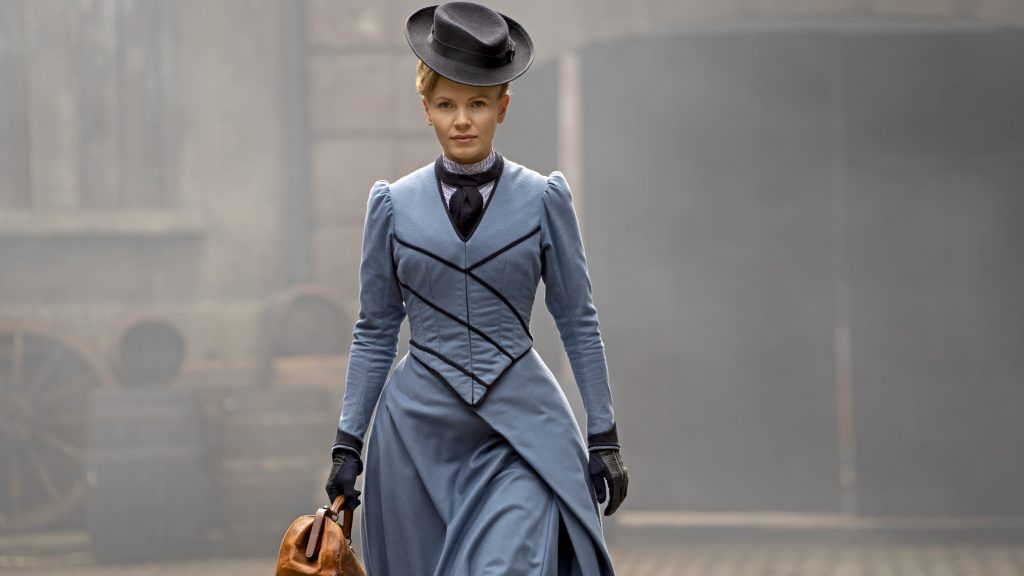 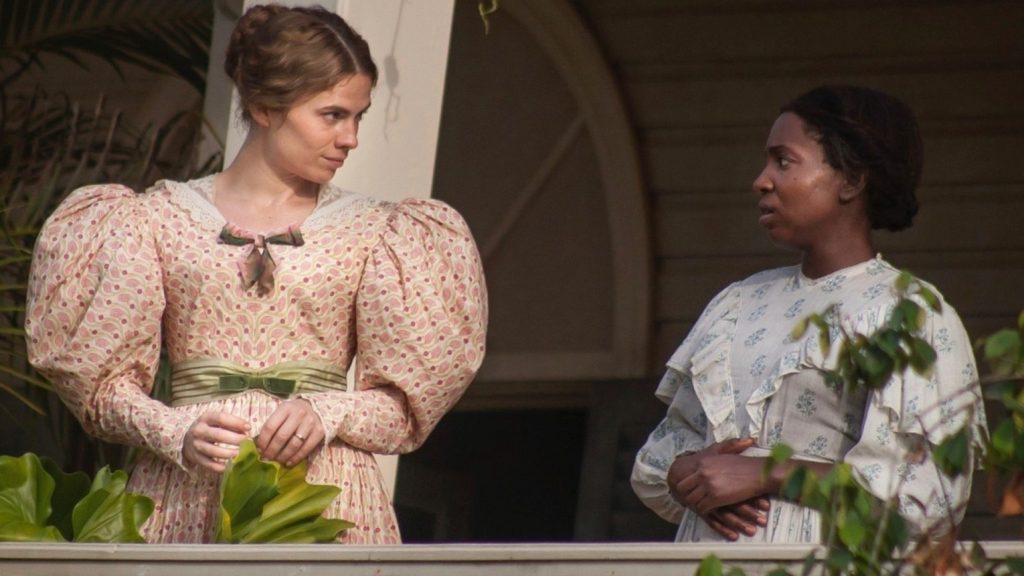 – This 3-part miniseries based on Andrea Levy’s award-winning novel about the end of slavery in Jamaica follows July (Tamara Lawrance, King Charles III), an indomitable, young slave who works on a sugarcane plantation with her detestable mistress, Caroline Mortimer (Hayley Atwell, The Avengers). Their lives change with the arrival of the charming new overseer, Robert Goodwin (Jack Lowden, Dunkirk) who sets out to improve the plantation for both the slaves and the mistress.