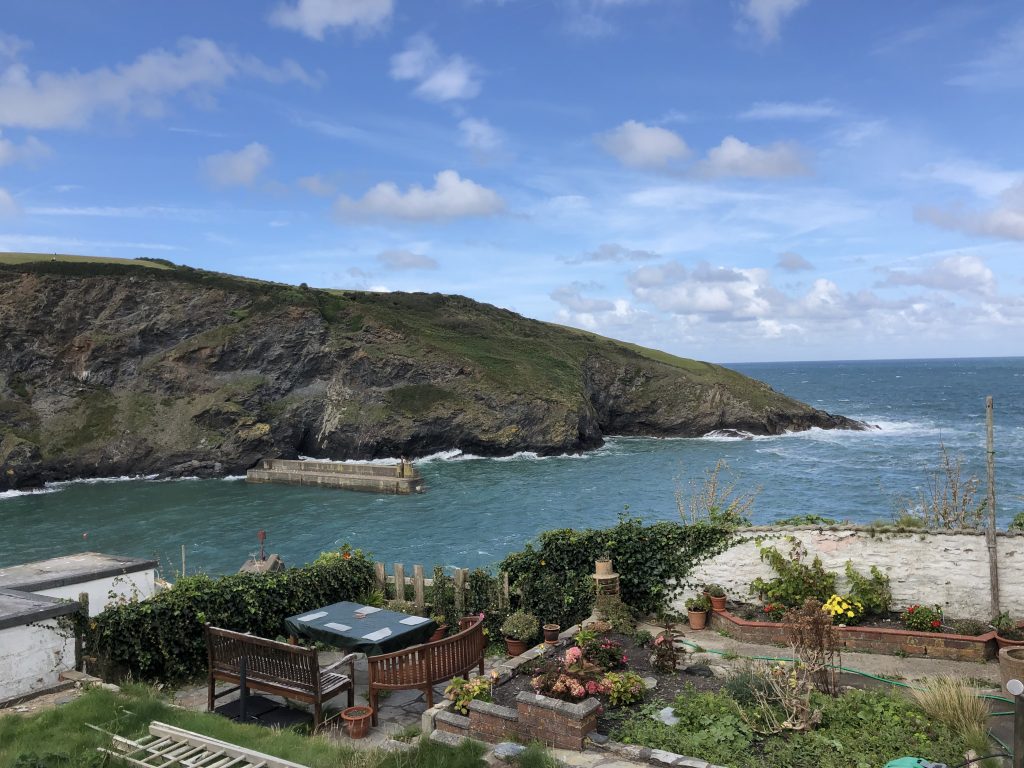 A ‘memory’ popped up recently on my iPhone reminding me that I was in Port Isaac a little over a year ago. With everything that has happened during 2020, it seems like a lifetime ago that we were in the land of Doc Martin. On the way to Port Isaac that morning, we watched a relatively unknown film called Fisherman’s Friend. Aside from it being drop dead gorgeous given it was shot almost entirely in Port Isaac, the fact that it was based on a true story (with just a wee bit of writer’s embellishment) and it starred the great Daniel Mays (Ashes to Ashes, Line of Duty, Good Omens, 1917, Des) made it a must see in my book as we made our way to the Cornish coast.

Mays stars as a cynical London music executive who heads to a remote Cornish village on a stag weekend where he’s pranked by his boss into trying to sign a group of shanty singing local fishermen. He quickly realizes he’s the proverbial ‘fish out of water’ struggling to gain the respect of locals where friendship and community takes precedent over fame and fortune. Being a  man of his word, Danny (Mays) sets out to make it right after his boss tells him to end the charade. 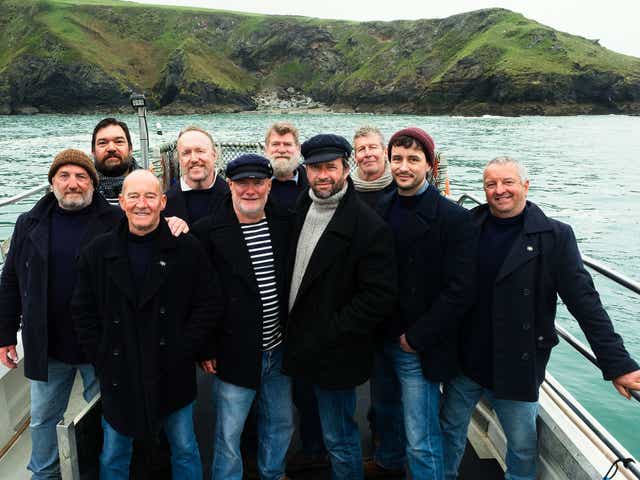 The real Fisherman’s Friends are a male singing group from Port Isaac, Cornwall, who sing sea shanties. They have been performing locally since 1995 and, as you will see in the movie, signed a record deal with Universal Music in March 2010. To describe the film based on their story, words like pleasant, charming, gentle and funny immediately come to mind.

Ranging in age from 36 to 68, the group of mostly lobster fishermen never gave up their day jobs even with a £1 million record deal in hand and chart-topping success in their future as many are part of a multi-generational family of fishermen. Not an easy life, by any means, the fishermen are usually on the water at 4a and their day can end at 9p, just in time to head to their local pub, The Golden Lion, for a few pints and a lengthy singalong of traditional sea shanties.

With all the downsides that 2020 continues to lay at our feet on a daily basis, check out Fisherman’s Friend if you want a little pleasant, charming, gentle and funny in your life with a touch of the picturesque Cornish coast thrown in for good measure.