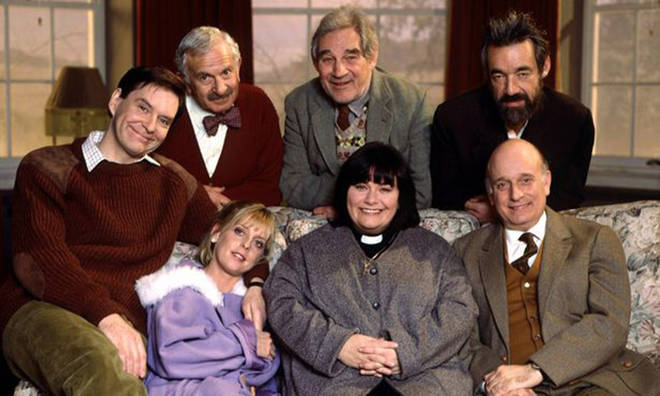 Since everything you read on the Internet is true, I’m taking Dawn French’s teasing of  something special this holiday season from The Vicar of Dibley creators to the bank. Ok, fine, I can only find one mention of the absolutely brilliant news reportedly dropped recently by French, who plays Dibley’s vicar, Geraldine Granger, but I’m taking that as meaning ‘there is a chance’ that this possibility could be worth the paper it was printed on.

One-off specials are nothing new for those that remain from the original cast as besides Comic Relief specials to mark their 10th and 20th anniversaries, there was their most recent effort which took place this past April for the BBC charity night, Big Night In, after a 5-year hiatus.

Speaking to Heart.co.uk, French said: “I don’t think I’d do a film, although I’d never rule out anything, but there is a little something coming for Christmas. It’s gorgeous, and I can’t tell you any more than that, sadly.” When asked about the future of the program, “Richard Curtis and Paul Mayhew-Archer [the show’s writers] have written a little something that will be just before Christmas, hopefully, she continued. 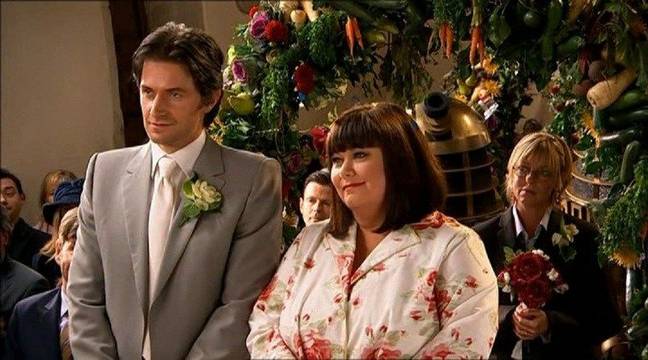 Sadly, since the show officially ended in 2000, three members of the cast are no longer with us as Roger Lloyd-Pack (2014), Emma Chambers (2018) and John Bluthal (2018) have passed away. This isn’t first and certainly won’t be the last time that rumors surface about a reunion special. Just the same, I’m going to say a little prayer each night until December. I couldn’t hurt.