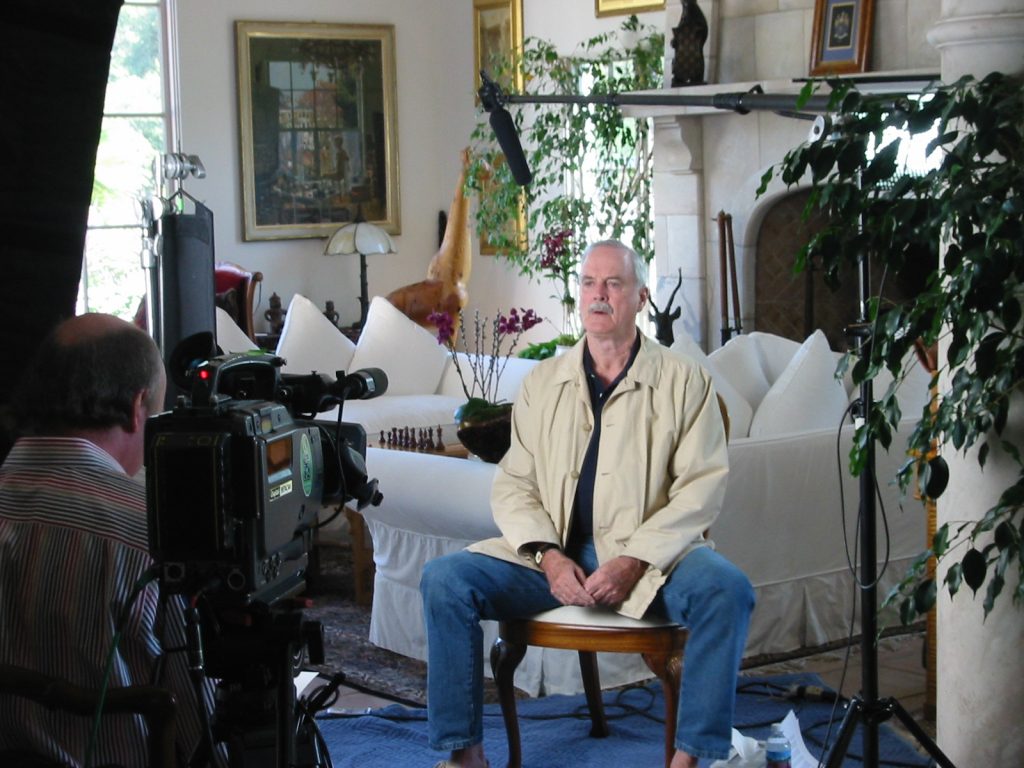 What better way to celebrate John Cleese’s 81st birthday, belated or otherwise, than with a look back at, perhaps, the two most classic clips from the greatest British comedy of all time, Fawlty Towers.

I will admit, however, that I’m feeling the same way about hearing John Cleese turned 81 on October 27 as I did when realizing that most of the classic rock albums I own were released 50 years ago, finding out that both The Blues Brothers and Animal House movies were released over 40 years ago and thinking that it’s been 20+ years since Seinfeld ended. Where has the time gone and now has it passed so quickly….

Having now been able to come to grips with the fact that Monty Python’s Flying Circus premiered in the UK over 50 years ago and Fawlty Towers is headed towards that same milestone in a few years, it’s gratifying to know that the common element from both of those comedy classics, one John Cleese, is still going strong at the tender young age of 81. Most recently, John returned to the BBC for his first sitcom since the end of Fawlty Towers for a 2-series effort in Hold the Sunset where he co-starred with Alison Steadman, Jason Watkins and Anne Reid.

In-between were brilliant appearances in A Fish Called Wanda, 2 James Bond films, 2 Harry Potter films, Shrek, Cheers, 3rd Rock from the Sun and Will & Grace. Lest you think he’s done at 81, think again. In the coming year, Cleese will appear as Mr. Bridwell in the live action film, Clifford: The Big Red Dog and play Santa Claus in Father Christmas is Back. `Having had the great good fortune to interview John several times over the years for our PBS specials, Funny Blokes of British Comedy and Fawlty Towers Revisited, and again when John was in Dallas pre-COVID in December 2019 to receive the Ernie Kovacs Award from the Video Association of Dallas, it’s abundantly clear that the wheels are always turning with Cleese as the key to great comedy is observation and observe he still does so darn well. 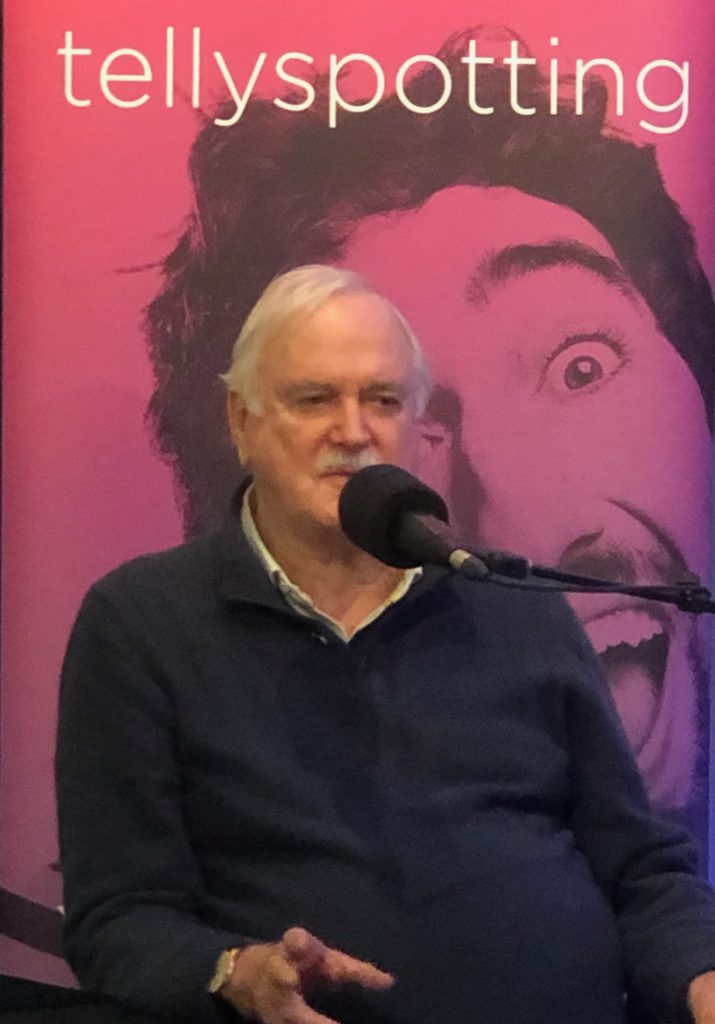 Happy 81st, John Cleese, and thanks for giving us the gift of the greatest 6 hours of television that has ever been created, Fawlty Towers!