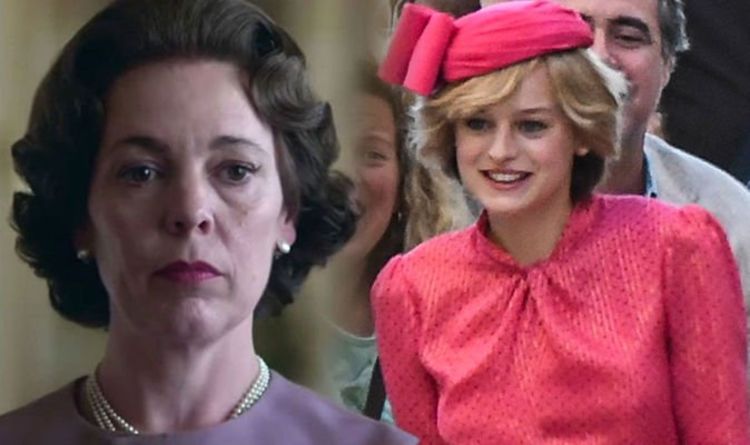 As the 1970s are drawing to a close, Queen Elizabeth (Olivia Colman) and her family find themselves preoccupied with safeguarding the line of succession by securing an appropriate bride for Prince Charles (Josh O’Connor), who is still unmarried at 30.

Covering the time between 1977 and 1990, the nation begins to feel the impact of divisive policies introduced by Britain’s first female Prime Minister Margaret Thatcher (Gillian Anderson). Tensions arise between her and the Queen which only grow worse as Thatcher leads the country into the Falklands War, generating conflict within the Commonwealth. 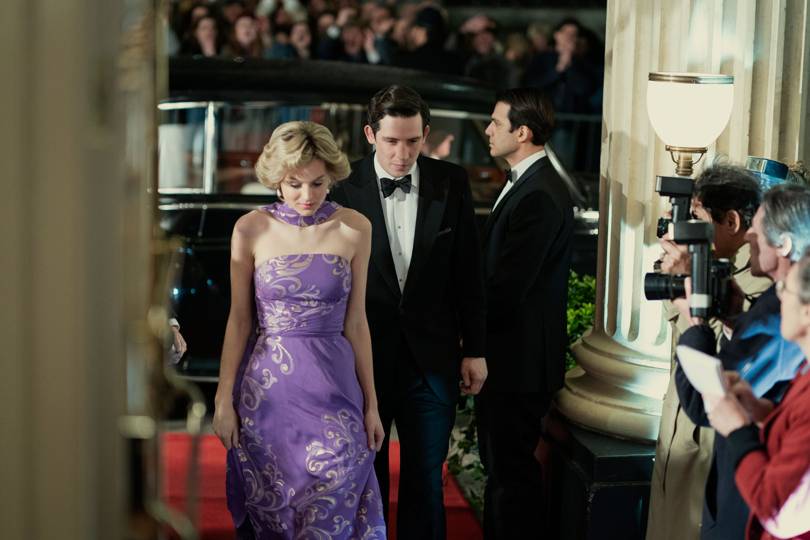 While Charles’ romance with a young Lady Diana Spencer (Emma Corrin) provides a much-needed fairytale to unite the British people, behind closed doors, the Royal family is becoming increasingly divided. The newest trailer that just dropped for the 4th series of The Crown depicts a rather intense first meeting between the Queen and new Prime Minister Margaret Thatcher.

Watching the clip, it appears Thatcher’s time as Prime Minister as well as the relationship between Prince Charles and Lady Diana will make up the foundation of series 4. In addition, Prince William and Prince Harry will be introduced.

Thankfully, the 10-episode fourth season began filming in August 2019 and wrapped in March 2020 with producers confirming that filming was completed before the COVID-19 pandemic lockdown. In addition, The Crown has already been renewed for both a fifth and sixth season, in which Imelda Staunton will take over the role of Queen Elizabeth II, with Jonathan Pryce, Dominic West, Lesley Manville and Elizabeth Debicki also set to star.

The long-awaited return of The Crown S4 releases on November 15th on Netflix.