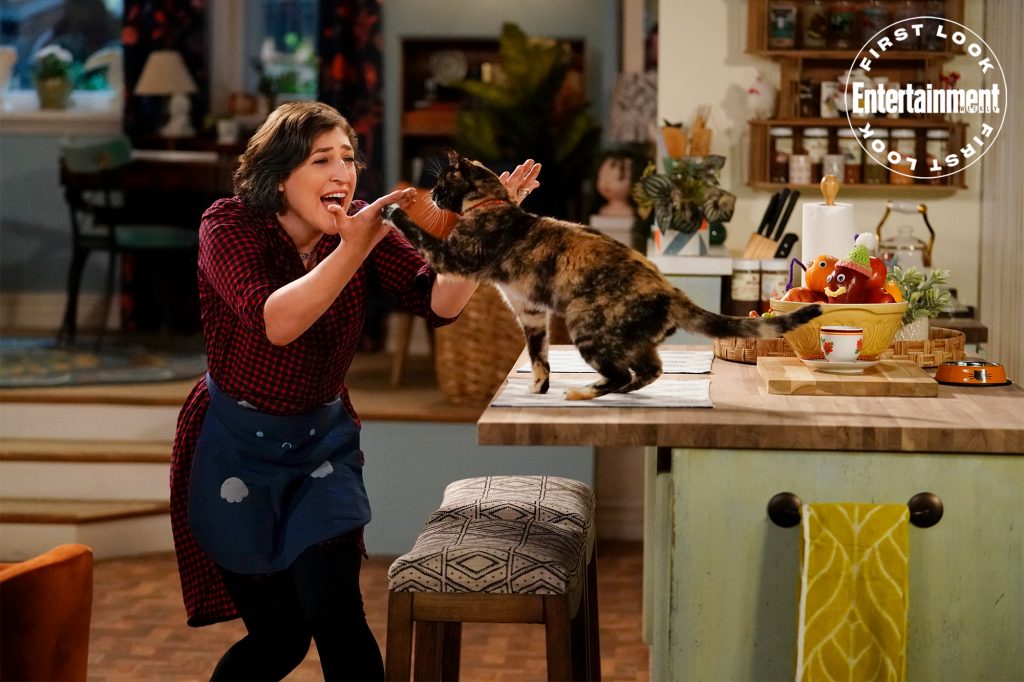 Call Me Kat, based on the brilliant British situation comedy, Miranda, is headed to Fox in….(bear with)…January 2021. The new Jim Parsons/Mayim Bialik produced series, stars Bialik as Kat, a 39-year-old woman who struggles to prove to her mother that you don’t need to have everything you want to be happy, and uses the money her parents had set aside for her wedding to open a cat café in Louisville, Kentucky.

Vanessa Lachey joins the cast in the role of Tara, Kat’s BFF since kindergarten. Married with 3 children, Tara has a very different life than Kat’s but their shared history has created a bond that can’t be broken. Kat’s co-workers at the café include Phil, played by the great Leslie Jordan, who recently broke up with his longtime partner, and Randi (Kyla Pratt), a confident millennial and self-proclaimed non-cat person. Cheyenne Jackson plays Max, Kat’s former crush and good friend who returns to town and accepts a bartending job at a piano bar. 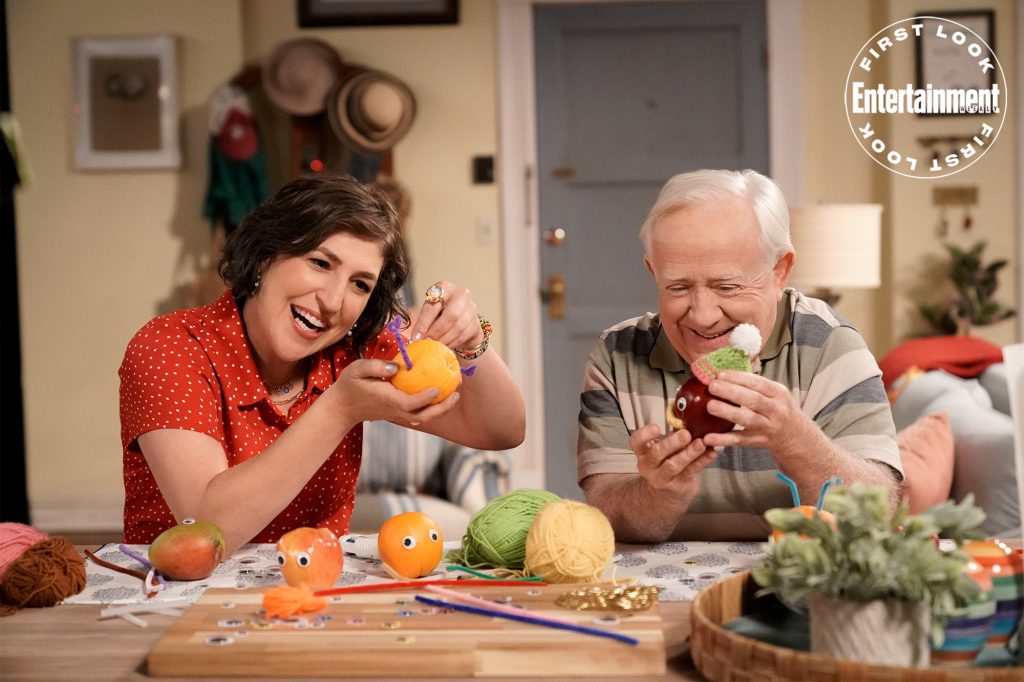 With the recent additional casting announcements it, unfortunately, looks like Sarah Hadland’s campaign to be the “American Stevie” has ended unsuccessfully. Hadland played Miranda’s co-joke shop owner and BFF, Stevie in the British sitcom. 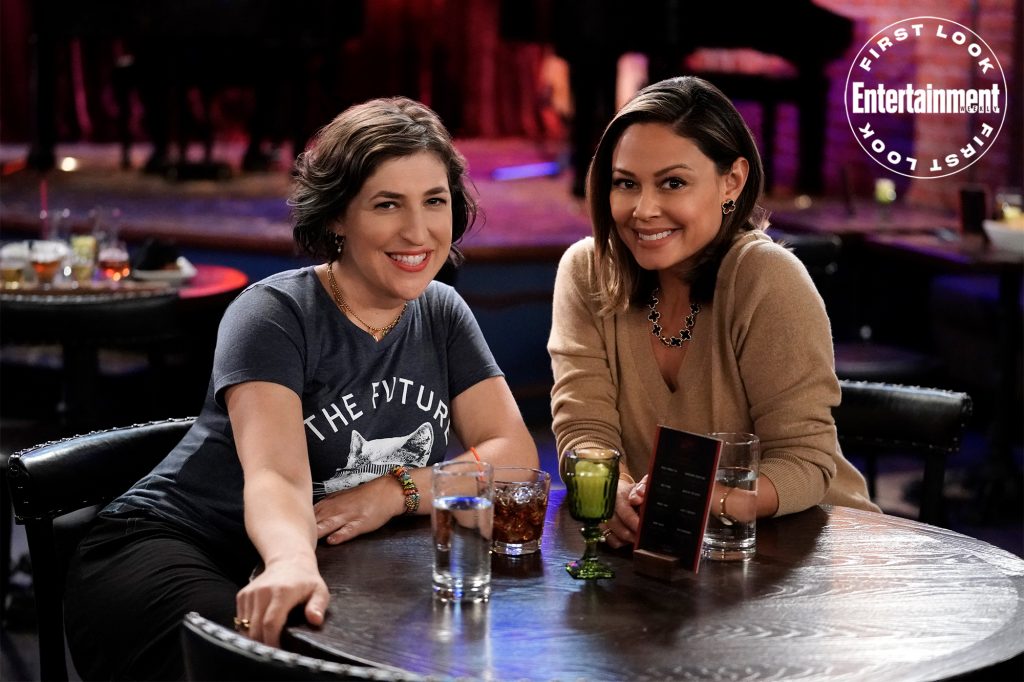 Absolutely nothing against the top-notch proven talents of Parsons and Bialik, it’s just going to be hard to top what the likes of Miranda Hart, Sarah Hadland, Patricia Hodge and Sally Phillips brought to the table during the three series and final 2-part special series of Miranda. The original British series was based on the semi-biographical writing of Miranda Hart and followed a television pilot and the BBC Radio 2 comedy Miranda Hart’s Joke Shop.

Minus Miranda Hart, Sarah Hadland, Tom Ellis, Patricia Hodge, Sally Phillips and James Holmes, Call Me Kat is going to be “what I call” virtually impossible for me to imagine that it will resemble anything close to its British counterpart. To fully understand that semi-bold statement, you can judge for yourself between now and the end of the year as a number of public television stations (including KERA) are currently airing the original series. I am going to give it a chance, however.

If you’re in the North Texas area, KERA will say goodbye to 2020 with ‘what we call’ a Miranda-thon on Sunday, December 27 with the entire 20-episode airing from 2p-12mid. It will be ‘Such fun’!