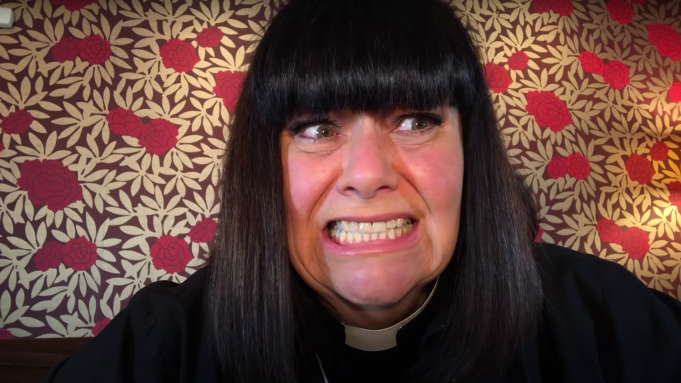 The Vicar Of Dibley, the classic comedy starring Dawn French, will return with The Vicar of Dibley in Lockdown, a series of lockdown specials as part of the BBC’s festive holiday line-up this year. Created and written by Four Weddings And A Funeral writer Richard Curtis and Paul Mayhew-Archer, the series of three 10-minute shorts will feature Dawn French reprising her role as vicar Geraldine Grainger.

Grainger will reflect on an extraordinary year for the country and her parish, during which she has been delivering monthly sermons over Zoom, when she can make it work. Hugo Horton (James Fleet) will also feature. Sadly, since we last looked in on the Dibley Town Council in 2007 when the series ended, we have lost a big portion of the cast as Emma Chambers (2018), Roger Lloyd Pack (2014), John Bluthal (2018) and Liz Smith (2016), who played Letitia Cropley, have all passed. 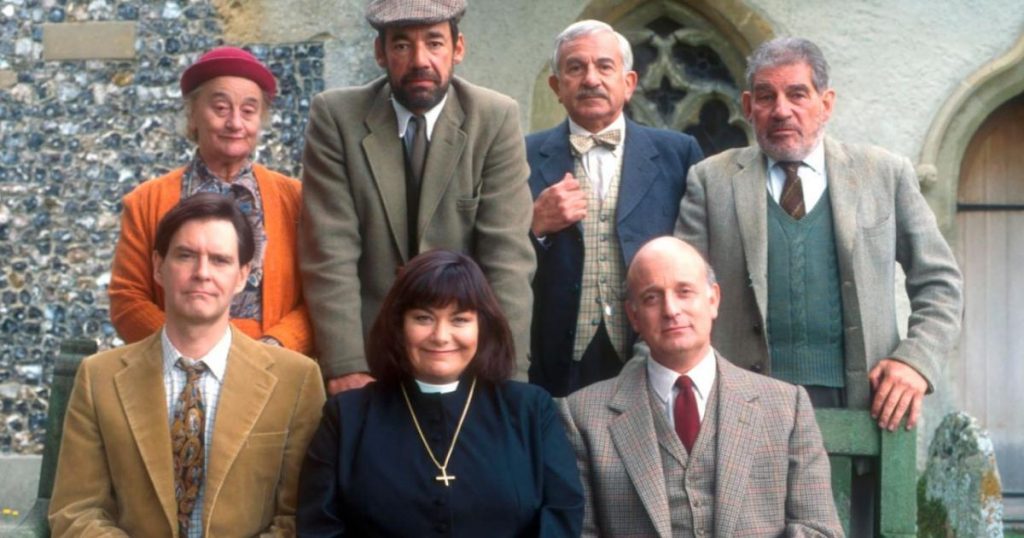 Putting 2020 into perspective and commenting on the role that the BBC can play, the Director General Tim Davie commented on the return, saying, “At a time that is challenging for individuals and every family, the BBC plays a unique role in putting a smile on people’s faces, in helping children with their education, connecting people in local communities, and providing some much needed escapism.”

The show’s creator Richard Curtis said: “Like every village in the country, there’s been a lot happening in Dibley this year – and Dawn has got a lot to say about it.” Early word from the BBC has her talking about life and, definitely, chocolate! Geraldine will also be seen talking to local primary school children about “important” topics, including how it’s never a good idea to let Owen Newitt cut your hair, or make home-made wine.