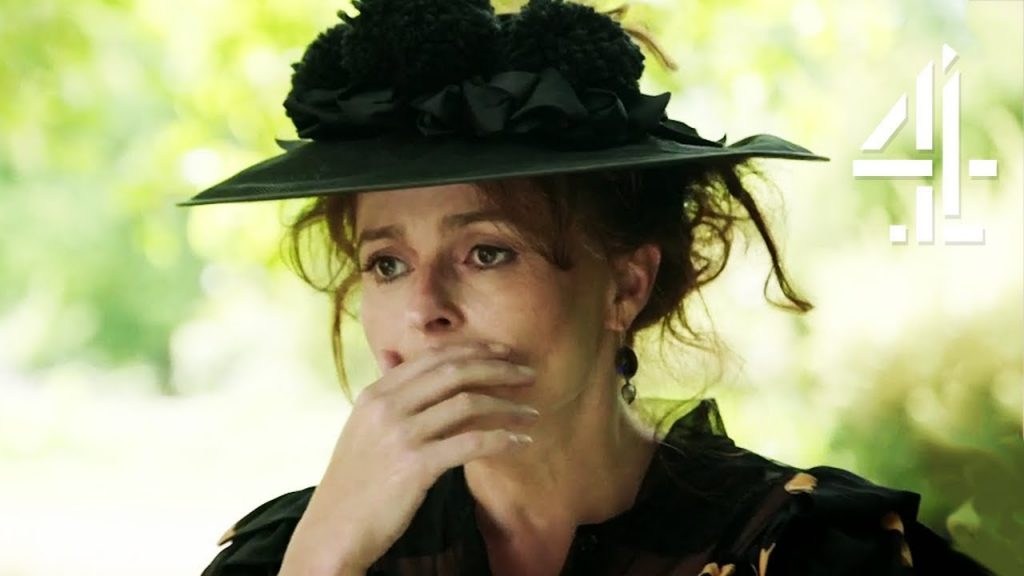 Produced in 2019 to commemorate the 80th anniversary of the start of World War II, four celebrated actors undertake a fascinating journey into their family’s past by re-tracing the footsteps of their grandparents during World War II in My Grandparents’ War.

Headed to PBS in the Spring of 2021, the series follows Kristin Scott Thomas (The Darkest Hour, The English Patient) , Mark Rylance (Dunkirk, Wolf Hall, The Bridge of Spies) , Helena Bonham Carter (The Crown, Harry Potter franchise) and Carey Mulligan (Never Let Me Go, The Great Gatsby) as they travel to historic locations, from the beaches of Dunkirk to prisoner of war camps in Asia, to learn about the war their grandparents experienced.

All of the actors have unanswered questions about the scars war left on their grandparents, and in each episode they’ll explore how six years changed the lives of their family and the world forever while learning about the life and death decisions that their grandparents faced.

Mark Rylance explores the extraordinary World War II story of his grandfather Osmond Skinner, who spent almost four years as a Japanese prisoner of war and Helena Bonham Carter’s grandfather defied orders by helping Jewish people escape the Holocaust, while her grandmother volunteered as an air raid warden and campaigned for women’s rights.

Kristin Scott Thomas uncovers the story of how her grandfather William saved thousands of lives at Dunkirk while serving as a commanding officer in the Royal Navy throughout World War II and Carey Mulligan explores how her grandfather traveled thousands of miles to fight the Japanese in the final months of World War II, and lost his closest friends from a kamikaze attack at sea.

My Grandparents’ War combines key moments in history with fresh and compelling biographical insights while examining universal themes of love, bravery and self-sacrifice, telling extraordinary human stories of ordinary people caught up in one of the greatest man-made catastrophes of all time.

I’ve never liked the word ‘ordinary’ when describing extraordinary people doing amazing things such as this. These are just four of the tens of thousands of stories of individual bravery and heroism during Second World War. It truly was The Greatest Generation.

My Grandparents’ War airs on PBS in Spring 2021.