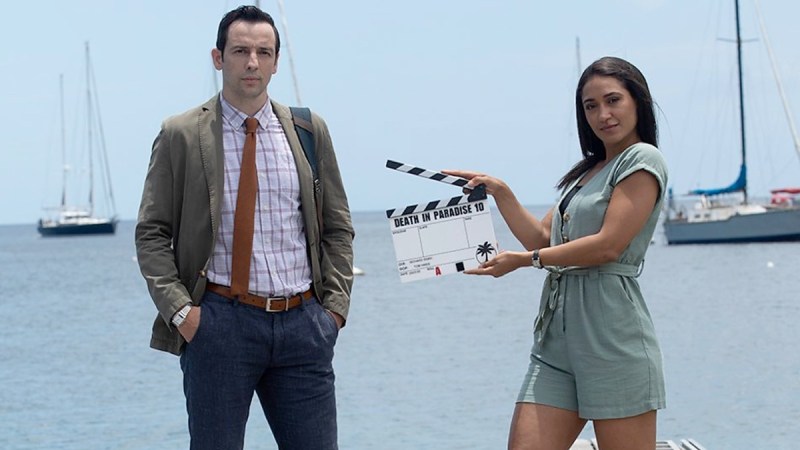 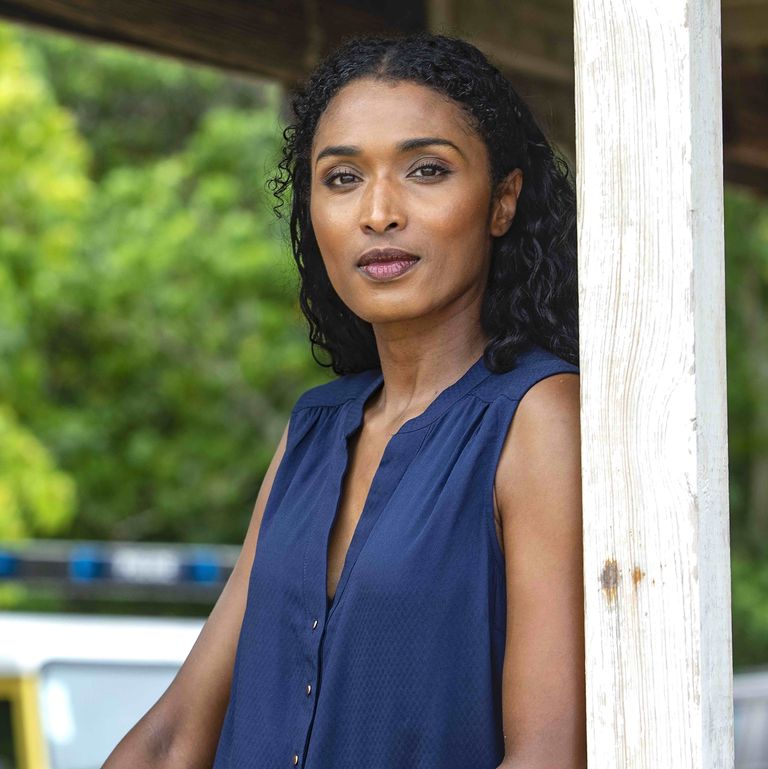 Martins starred in the first 3 series of DIP opposite Ben Miller (DI Richard Poole) and Kris Marshall (DI Humphrey Goodman) with Jobert replacing Martins halfway through series 4. Her character will reportedly be drawn back to the idyllic island and will assist the Honoré Police Department with an investigation involving her mother, Mayor Catherine Bordey, and the death of a friend.

Fans of the series are the only ones that will be excited to see Martins return. “We can’t wait for the audience to see what’s in store for Camille. Seeing her filming on the beach in Guadeloupe was one of my favorite moments this series,” said DIP‘s EP, Tim Key. “When we were planning our 10th series, we knew we wanted to treat the audience to some massive surprises, and welcoming Sara back to the show after six years is one of the best,” Key continued.

Although DI Neville Parker (Ralf Little) spent most of his time on the island in S9 complaining about the sun and the mosquitos and the spicy food, and despite his intense desire to get the next flight home as soon as his DVT (deep vein thrombosis) had cleared up, the detective had an epiphany in the finale episode – and decided to stay. 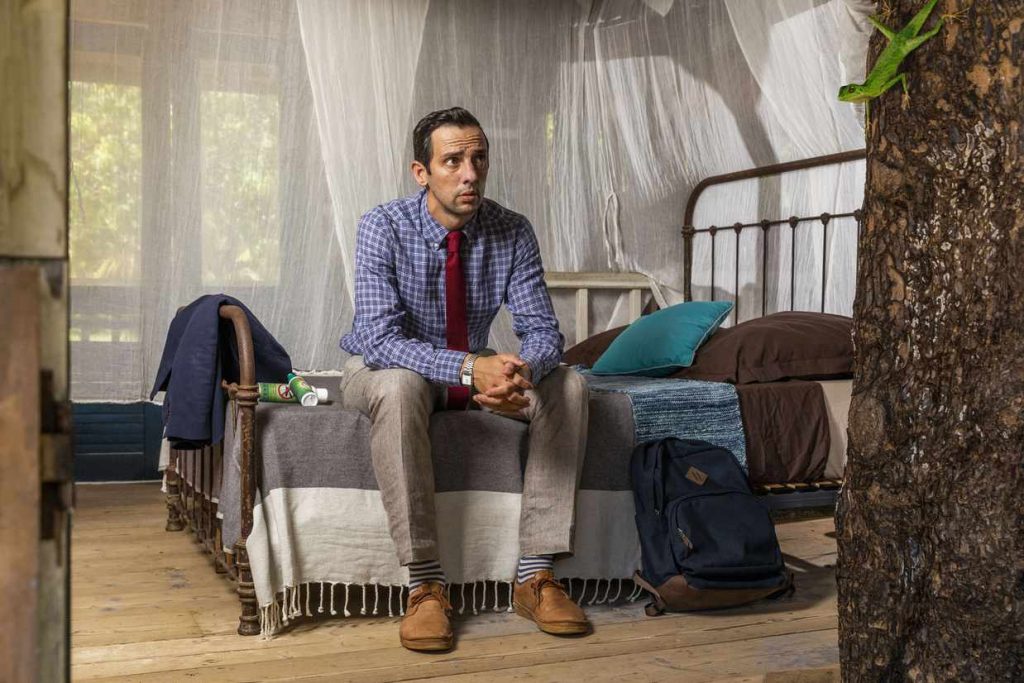 In addition to the return of Martins and Jobert, Emmerdale star and reigning Strictly Come Dancing champion, Kelvin Fletcher, is headed to the island of Saint Marie to become either a victim or a suspect in series 10 of Death in Paradise.

Death in Paradise S10 will return to BBC One in 2021 with a American public television broadcast later in the year.