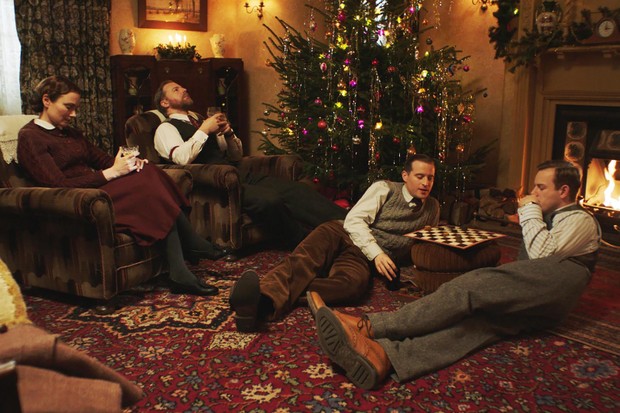 When I wrote recently that the new reboot of  All Creatures Great and Small had all the potential to become the next Downton Abbey, that may have been a little presumptuous on my part but not by much based on viewer reaction, critical acclaim and, now, the official word from Channel 5 and PBS that the series has been commissioned for a second series!

Starring Nicholas Ralph as James Herriot, along with Samuel West, Callum Woodhouse, Anna Madeley and Rachel Shenton, the series finale that aired last month on Channel 5 in the U.K. had audiences ‘absolutely gutted that this is the last episode‘ according to one viewer. Another viewer called it “the best series of the year! Hopefully will run as long as the original serial.” 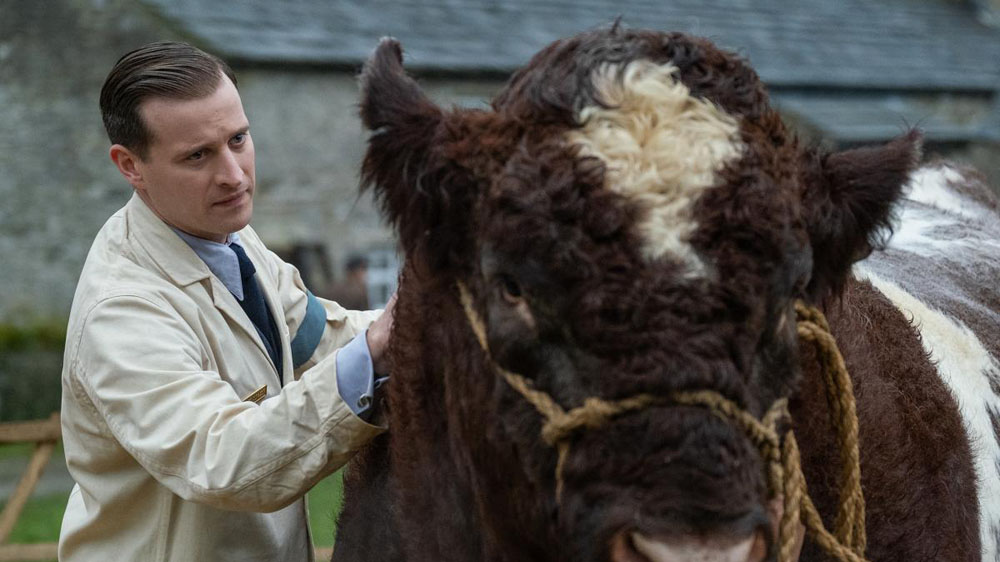 Aside from the fact the series offered some much-needed escapism and comfort amid the coronavirus pandemic where life in the Yorkshire Dales in the 1930s had started to look pretty good, it was just spot on which is extremely rare for a reboot of a classic series. Even though the first series was the highest rated drama in the history of Channel 5, nothing is certain until you get the ‘official word’ of another series.

Unfortunately, in recent years, there have been way too many ‘one and done’ series coming out of the UK (Crimson Field, Sanditon (so far), Beecham House). When you combine that knowledge with several other series that met a very unexpected end after a big series-ending cliffhanger (Indian Summer, Home Fires), it’s more than understandable how fans of All Creatures felt not knowing the future.

The new ACGS has yet to premiere on PBS’ Masterpiece series with American audiences having to wait until January 10, 2021 so the concept that we are going to be entering the new year and the premiere episode knowing that the series has already been renewed is a great way to kick off 2021 and, Masterpiece‘s 50th anniversary season!

While the UK is a ways off before the second series transmits, the thought that there will be a Christmas special this year will go a long way to help with the separation anxiety that will occur in early 2021. For PBS viewers in America, your ACGS adventure is just about to begin!

All Creatures Great and Small premieres Sunday, January 10, 2021 at 9pET/8pCT on PBS.