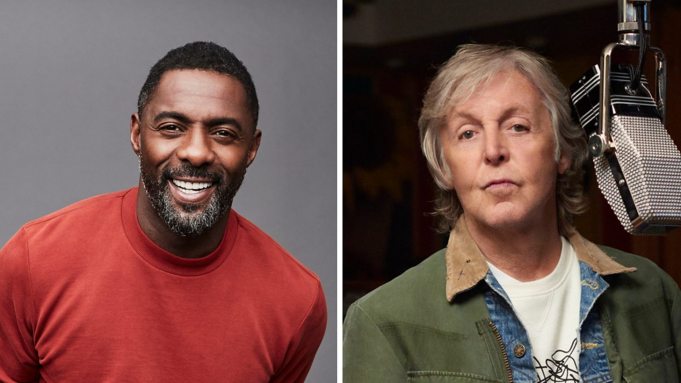 Killing time between rumors that he will or won’t become the next James Bond and whether or not there will be a Luther movie in the not-too-distant future, Idris Elba will sit down for a 1-hour interview with Sir Paul McCartney that will air on BBC One later this month.

Upon announcing the special, the BBC revealed that the topic of conversation with the music legend would be (surprise!) The Beatles icon’s incomparable career in the music business which, by the way, started when Paul scribbled down the lyrics to his first song at the tender age of 14. 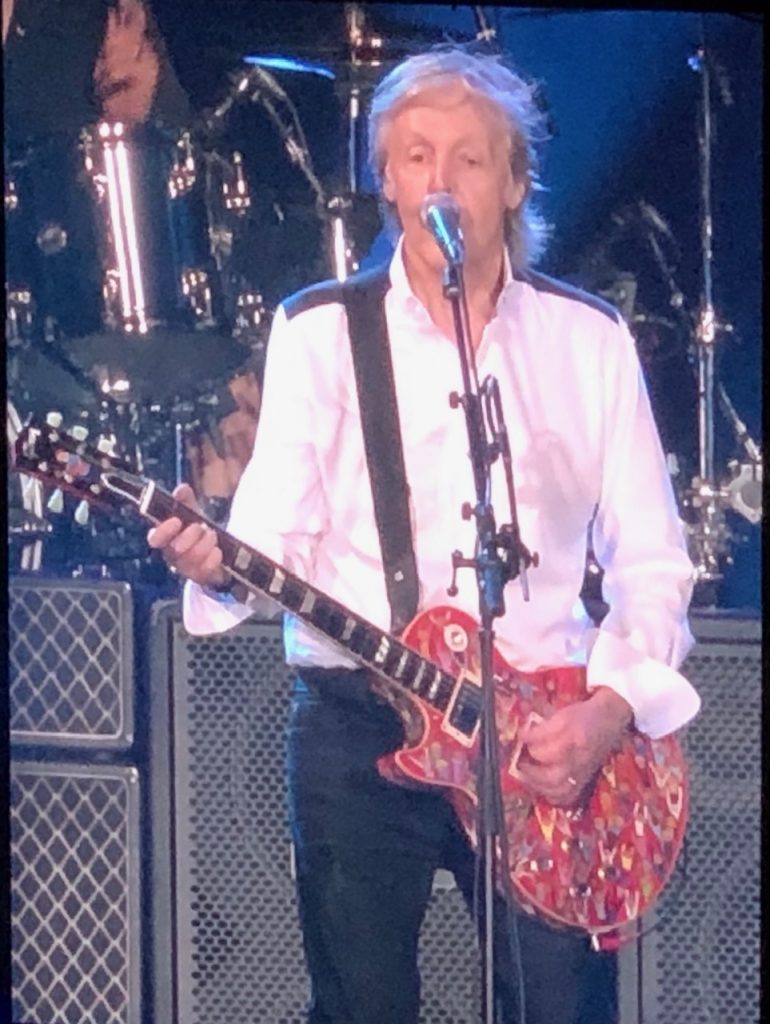 According to Deadline.com, the holiday special was to be filmed in line with locacxl Covid-19 rules. To complement the sit down, BBC One will also brhttps://tellyspotting.kera.org/wp-admin/options-general.phpoadcast Paul McCartney Live at The Cavern Club, McCartney’s 2018 Cavern Club performance after he revisited the venue that helped make the Beatles famous.

If that’s not enough McCartney for you, a new Paul McCartney album, recorded under lockdown, McCartney III, is out December 11 and follows the former Beatle’s prior self-titled efforts — his 1970 solo debut, McCartney, and his 1980 cult favorite, McCartney II.

If it’s anything close to a 1-hour BBC special that I had the good fortune to screen recently with Graham Norton sitting down 1 on 1 with Sir Elton John, it will be awesome. The star of Luther star commented: “When I was asked if I wanted to speak to Paul McCartney, after I realized it wasn’t a joke, I immediately said yes… who wouldn’t?! I am a massive fan of Paul’s! His work has inspired and driven me as a musician, and once I get through the shock of sharing the stage with him, I’m excited to talk about his music and craft. What an honour!”

Sounding equally as excited, McCartney, who turned 78 back in June, added: “I’m looking forward to sitting down to a chat with the mighty Idris!” And, just how cool do you have to be for Sir Paul to refer to you as ‘mighty’!

Idris Elba Meets Sir Paul McCartney will air later this month on BBC One. Let’s hope it finds its way to America not long after.