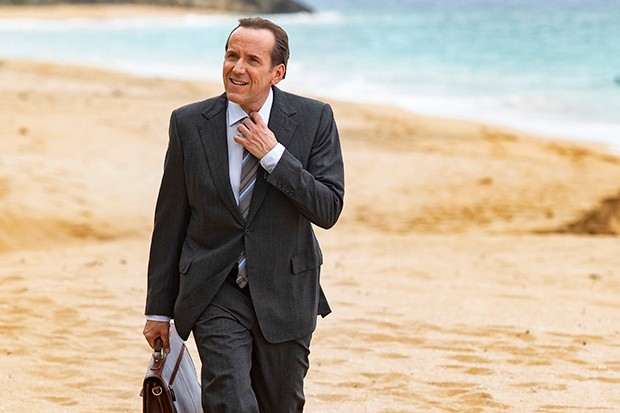 Series 10 of Death in Paradise is beginning to look a lot like a cross between a family reunion and an old home week get together these days. Earlier this month it was announced that Sara Martins would be returning as DS Camille Bordey for a two-part story in 2021. That announcement was on the heels of a previous reveal that Josephine Jobert would reprise her role as DS Florence Cassell for series 10.

Martins, who last appeared in the show back in 2015, was a regular cast member for the first four series before her character left to take up an undercover job in Paris while Jobert, who starred in four series of the British-French crime drama before leaving in 2019, is making a surprise return as DS Cassell, who is ready to get back to work after her fiancé’s death two years ago.

Now, it appears that producers are getting ready to pull the ultimate return act as Ben Miller, who starred as DI Richard Poole for the first two series of DIP before meeting an ill-placed ice pick in episode one of series three, is set to return in some form or fashion for series 10. 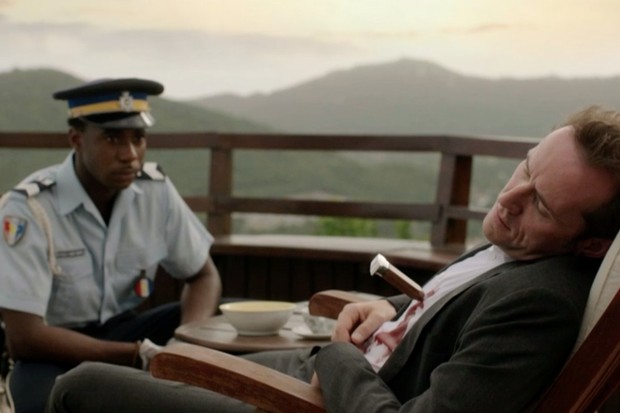 While producers have confirmed his return, that’s about all they are saying at this point. “We’re not going to tell you anything more than that – all details of his role will be left for the viewer discover in series ten, airing on BBC One in 2021.” Seven years after departing Saint Marie on a stretcher, DI Poole is back. The question now is how. Is he somehow still alive – or will he cameo in a flashback or old videoclip? Producers aren’t saying…..

Okay. Are you sitting comfortably? You’ll want to be sitting down for this one.

We are REALLY, REALLY excited to announce that @ActualBenMiller will be making a special appearance in #DeathInParadise series 10! pic.twitter.com/sU6qTs31ZU

Several theories have been floated out there at this point. Did DI Poole fake his death? Highly unlikely. Does he appear in flashbacks as DS Camille Bordey (Sara Martins) begins to reminisce about her time on the island? Possibly, but boring. Was there an unsolved case that DI Poole was working on and he appears in home movie video footage giving DI Neville Parker, the new sheriff in town, a way to interact with his predecessor? Much more fun and worth the price of admission for S10 in my book.

However Ben Miller returns, series 10 of Death in Paradise will be coming to BBC One and public television stations in America in 2021.