British espionage writer John le Carré has died aged 89, following a short bout with pneumonia, his literary agent has said. There was no end to the author’s greatness who gave us the likes of The Spy Who Came In From The Cold, Tinker, Tailor, Soldier, Spy, Smiley’s People, The Honorable Schoolboy and A Legacy of Spies to name but a few. 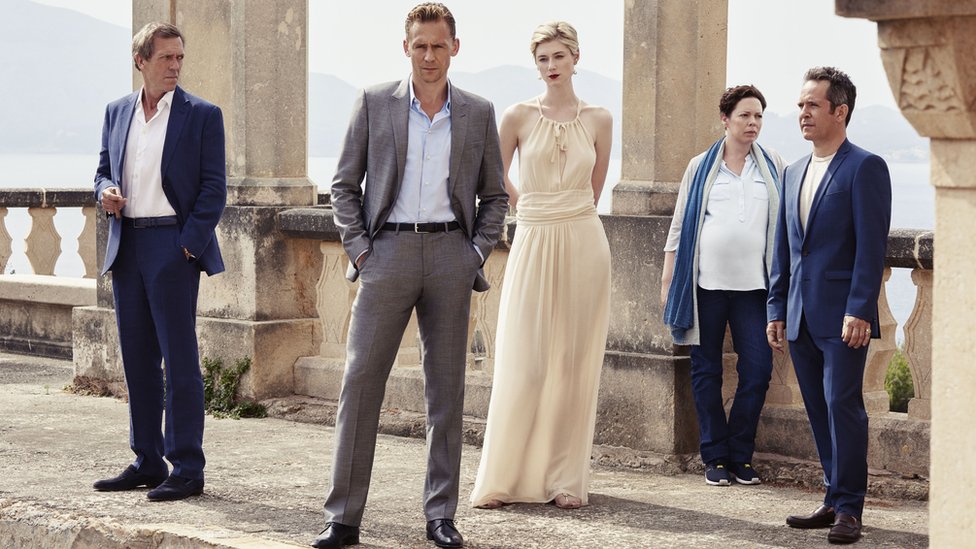 As reported by the BBC, le Carré studied at the university of Bern, in Switzerland, and then Oxford, before entering a career in undercover intelligence. After teaching at Eton for two years he joined the Foreign Office, and was initially based at the British Embassy in Bonn. During his time there he worked in the intelligence records department, giving him access to files with insights into the workings of the secret service

His 1961 novel, Call For The Dead, meant the need for a pen name as Foreign Office officials were not allowed to publish books under their own name. So, David Cornwell became John le Carré. Le Carré said his manuscript was approved by the secret service because they “rightly if reluctantly” concluded it was “sheer fiction from start to finish”.

His career as a spy came to an end in 1964 after his name was one of many given to the Soviet Union by a double agent, an incident which inspired a plot line in Tinker, Tailor, Soldier, Spy.

R.I.P. David Cornwell, aka John le Carré. You will be missed.