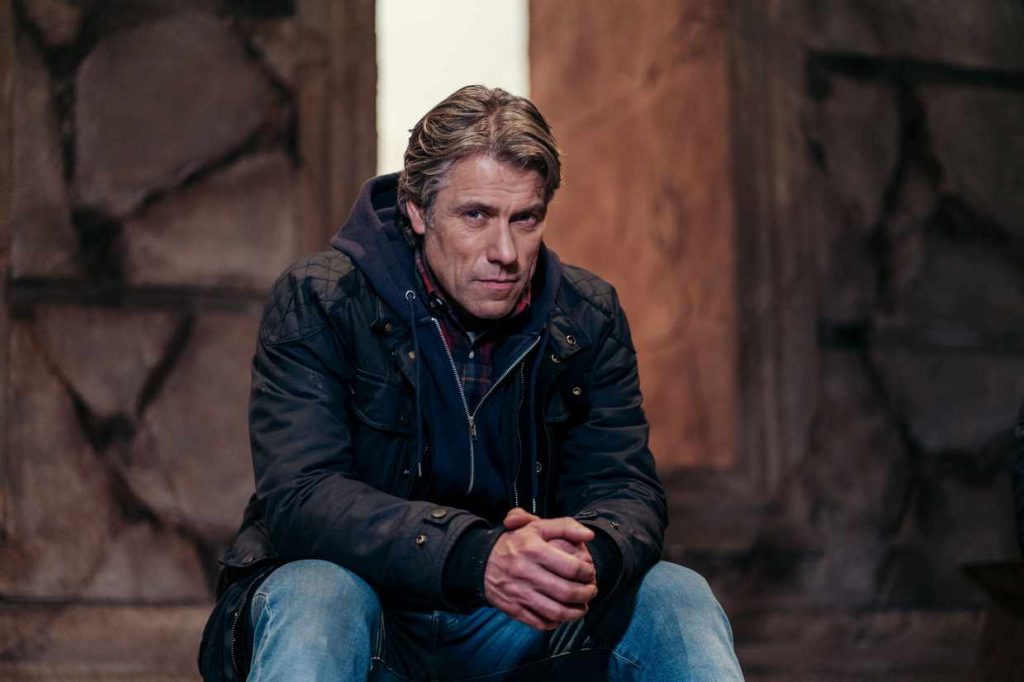 John Bishop as Dan in Doctor Who (BBC)

As companions Bradley Walsh and Tosin Cole (Graham and Ryan) turned in their keys to the TARDIS during the recent New Year’s Day episode “Revolution of the Daleks”, it was revealed in a post-program teaser that the TARDIS team is getting some new blood – Liverpool-born comedian and actor John Bishop, who will be joining the BBC sci-fi series as a new companion, a.k.a. Dan, for the series 13. Yaz, played by Mandip Gill, will still travel with the Doctor when the series premieres in late 2021.

The New Year’s Day special, which saw the Doctor hold off two separate Dalek invasions while saving the world in the process, seemed to be more about separation anxiety and relationships as The Doctor and her three companions have been apart for roughly 10 months. In an eerie case of art imitating life, the NYD special was written in the pre-COVID Summer of 2019 where isolation and separation weren’t a part of anyone’s real-life vocabulary at that point.

Mandip Gill’s Yaz appeared most affected by the Doctor’s absence to where it seems to set up a strong bond between the two as we await series 13. IMHO, as far as “Revolution of the Daleks” goes, I would have liked more of a focus on the return of the new-look Daleks and less on the personal relationships, I will say it was pretty awesome to see the return of John Barrowman as Captain Jack Harkness. That said, I’m all in for S13 when it returns.

Doctor Who S13 with Jodie Whittaker returns late 2021 to BBC1 and BBC America.