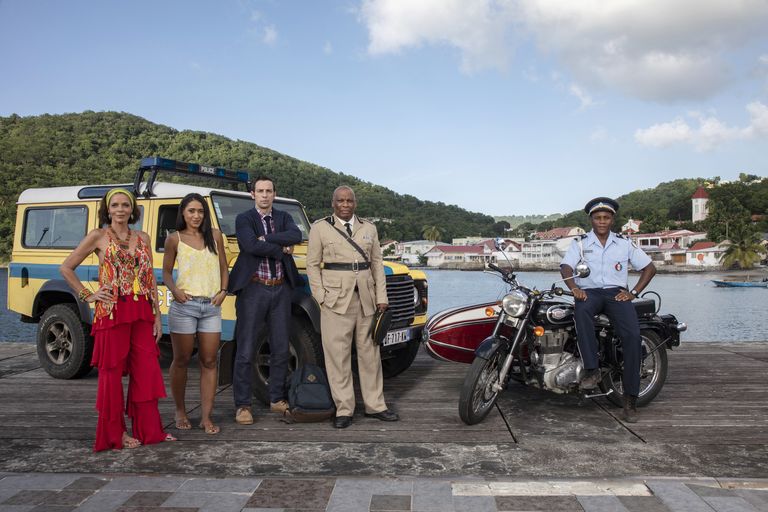 As Death in Paradise returned to BBC1 earlier this week for series 10, it was announced that the series has been commissioned for an 11th AND 12th series ensuring there will be more investigations by the Honoré Police Department as murder continues to descend on the fictional Caribbean island of Saint Marie.

While nothing from a cast standpoint has been confirmed, DI Neville Parker, played by Ralf Little, should remain in Saint Marie as series history dictates that each ‘fish out of water’ detective heads the department for roughly three series. Series 1-3 saw Ben Miller portray DI Richard Poole, series 4-6 featured Kris Marshall as DI Humphrey Goodman and Ardal O’Hanlon as DI Jack Mooney for the series 7-9. Each DI left paradise for different reasons (one in a body bag and two voluntarily).

In series 9, DI Mooney decided to return to Britain mid-way through the series as he felt that he was ready to face the memory of his dead wife, with the new inspector (DI Neville Parker) initially coming to the island just to sign off on a particular body but kept for a few weeks for health reasons before he deciding to remain to face a new challenge. 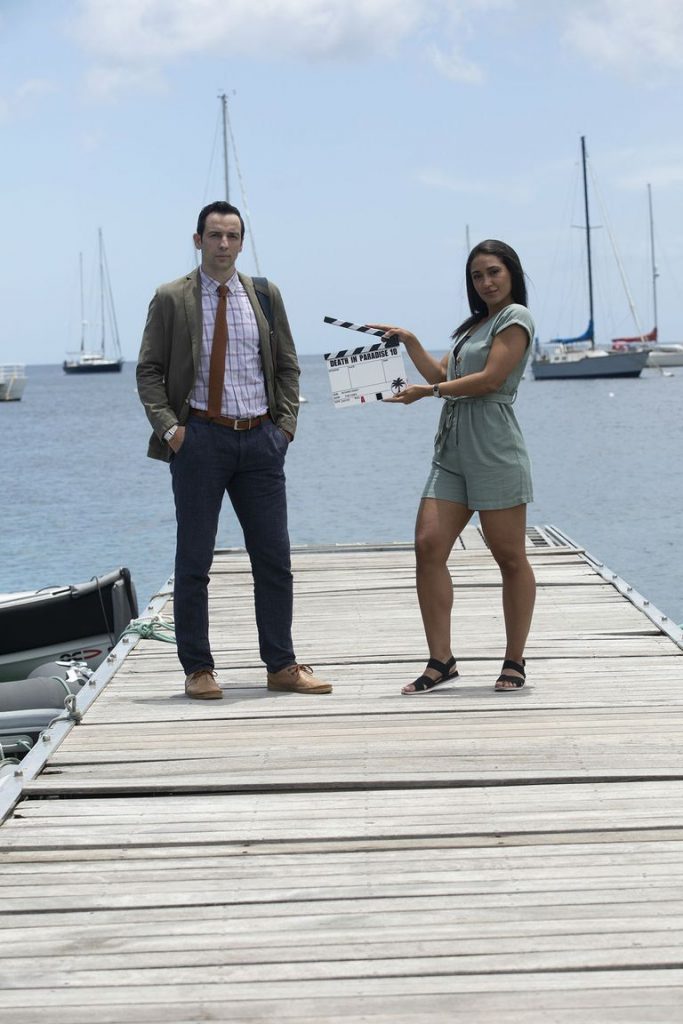 Series 10 will see some familiar faces making the trip back to the island as Sara Martins and Joséphine Jobert return as Camille Bordey and Florence Cassell alongside Ben Miller  who, somehow, returns either from the dead or in a flashback as DI Richard Poole.

Death in Paradise writer, Tim Key, sounded over the top excited when commenting on what’s in store for the next two series. Coming off an understandably difficult task of filming series 10 during a pandemic, Key and crew were able to deliver the series on time with the January 2021 premiere (series 9 premiered in January 2020).  “We are hugely proud of series ten and delighted we’ll be heading back to Saint Marie to continue the story. Our amazing cast and crew have delivered against the odds this year and we can’t wait to get going again – we’ve got huge plans for the future, with lots of surprises to come,” said Key.

Death in Paradise S10 premiered Thursday on BBC One and will air weekly. Look for S10 to air on public television stations in America in the coming year.