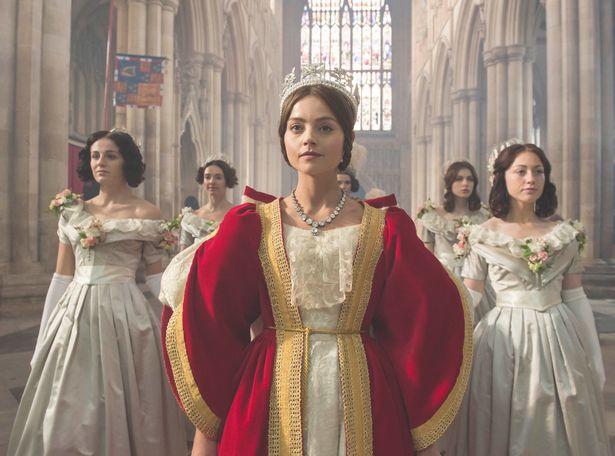 It’s been what seems to be a lifetime since we collectively closed the book on series 3 of Victoria back in early 2019. It was confirmed last year that Victoria was taking a “bit of a breather” after its third series, while producers decided where to take the story next. But, that may be about to change based on a recent Jenna Coleman interview with The Mirror about her newest role in the BBC drama, The Serpent.

The actress who brought a young Queen Victoria to life for the first three series of the ITV drama, is said to be in talks about the fourth series of the historical hit where she says there is enough material for her to carry on playing the monarch for decades. Unfortunately, at this point, it’s just talk but that’s more movement on a possible series 4 than there has been for some time.

“We are in the process of discussing it at the moment and timelines. The problem is there’s too much story. Effectively I could play this part until I am well into my 60s,” said Coleman. Whether it’s been series creator Daisy Goodwin or Jenna Coleman or Tom Hughes, there has always been a definite desire to continue beyond a third series.

You might remember that at the end of series three, Victoria had just given birth to her seventh child when her husband Prince Albert (Tom Hughes) collapsed. Goodwin has gone as far as promising the fourth series will be “an absolute humdinger” when it hits our screens. Given the combination of the cliffhanger S3 ending and the amount of time in Victoria’s life left to portray, there definitely is material to work with.

While there was some speculation that Victoria might take a page out of The Crown playbook and change actors in mid-stream as they ‘age’, I can’t see anyone else but Jenna Coleman and Tom Hughes returning as the royal couple when the time comes to get the royal band back together again for a new series allowing Coleman to build on her stellar performance which begins on the day Victoria finds out she is Queen at the age of 18 and Hughes to take the character of Prince Albert up to his death at 42 from typhoid fever. 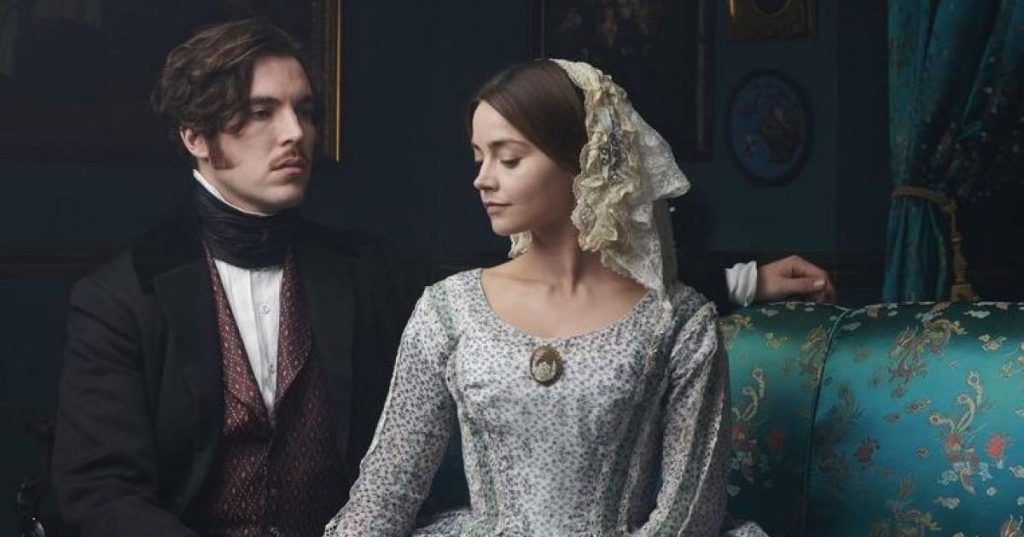 Coleman has stated in-between her very busy schedule that she’d love to return to Victoria. I could only imagine that the thought of someone else continuing in a role that Coleman had made her own would be difficult. “Recasting brings a lot of challenges and it’s hard as an actor – when you’ve taken it so far it’s hard to give it up,” said Coleman last year in an interview with Tatler.

Speaking about Queen Victoria, Coleman said, “It’s going to be a hard thing to give over, especially as she gets older. She’s becoming much more like everything that she’s kind of known for – her impatience and straightness and inability to hide how she feels.”

Here’s hoping for a new series of Victoria in our collective future at ITV and PBS! And, that Jenna Coleman and Tom Hughes continue the roles that they so brilliantly brought to life. Sadly, however, there will be no Lord M….