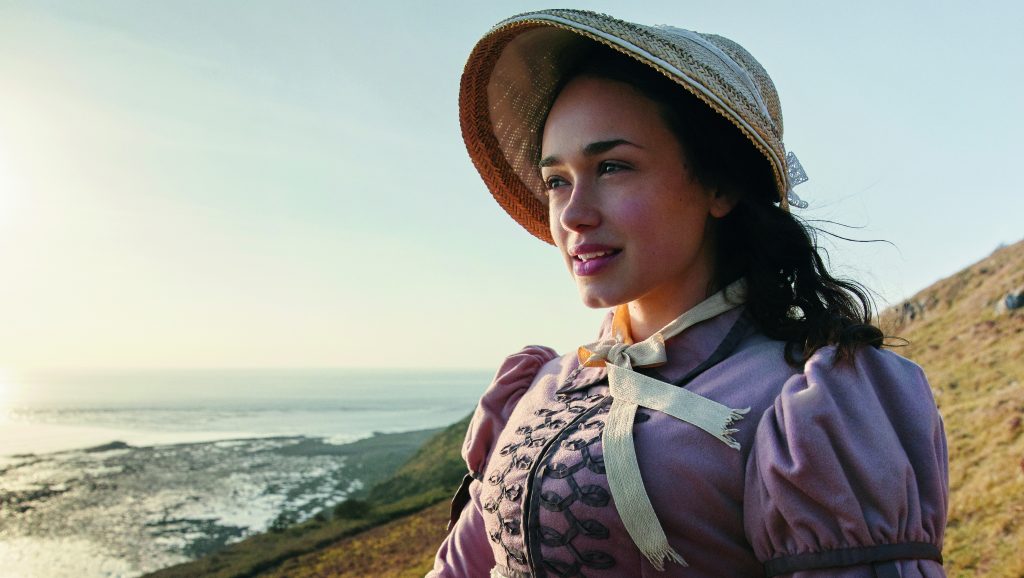 Without trying to get anyone’s hopes up to much, there just might be joy in Mudville around the corner as there have been rumblings about the possibility of a second series of Sanditon in our collective future. For much of Planet Earth, dreams of a second series had pretty much gone up in flames much like Tom Parker’s dream of creating Sanditon as a seaside resort for the rich and famous.

Not so for one such worldwide group of fans known as the Sanditon Sisterhood.  It’s been well over a year since the Fall 2019 premiere in the UK followed not too long after on PBS as part of the Sunday night Masterpiece series in January 2020, but they never gave up. Petitions, endless tweets and email campaigns, even a genius video kept hopes alive that we would all, someday, return to Sanditon. 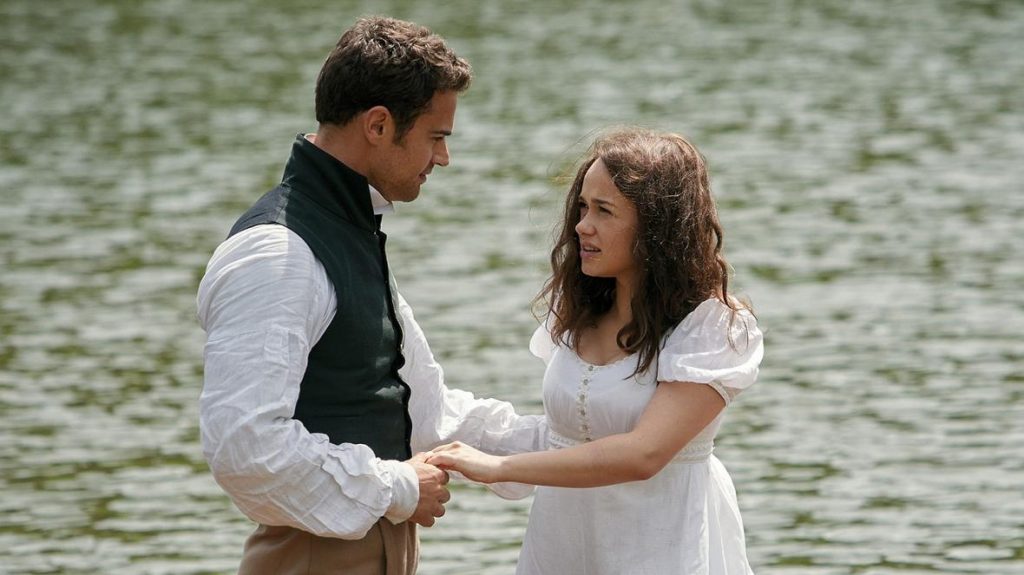 Even so, after more than a year, no official word from ITV, Red Planet Pictures or PBS other than everyone wanted another one but no commitments as of yet. On the upside, there never was anything official that it was cancelled and there would be no more. Cast members were also keen on continuing the series. Having had the good fortune to speak with Rose Williams, Crystal Clarke and Anne Reid over the past year, all expressed interest in returning to Sanditon if at all possible and a chance to bring Charlotte Heywood, Miss Lamb and Lady Denham to life once again. 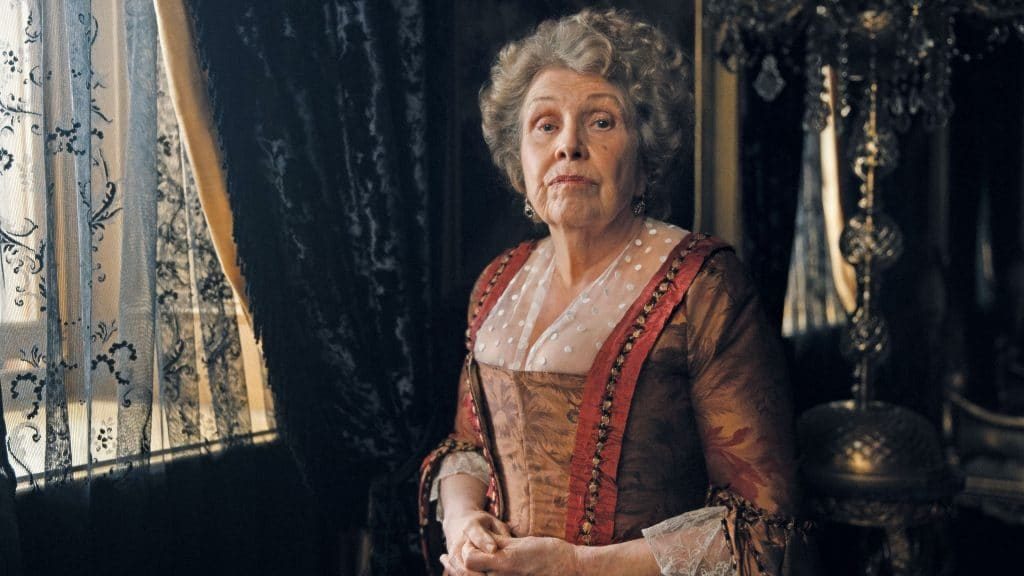 Now, comes the brilliant news through iheartbritishtv.com that the Sisterhood’s efforts may be rewarded in the not-too-distant future. According to iheartbritishtv.com, a cryptic/out of the blue casting call announcement popped up for Sanditon 2 on UK Production News that Red Planet Pictures is beginning pre-production as of 15 January 2021 with a proposed June 2021 filming date identified. 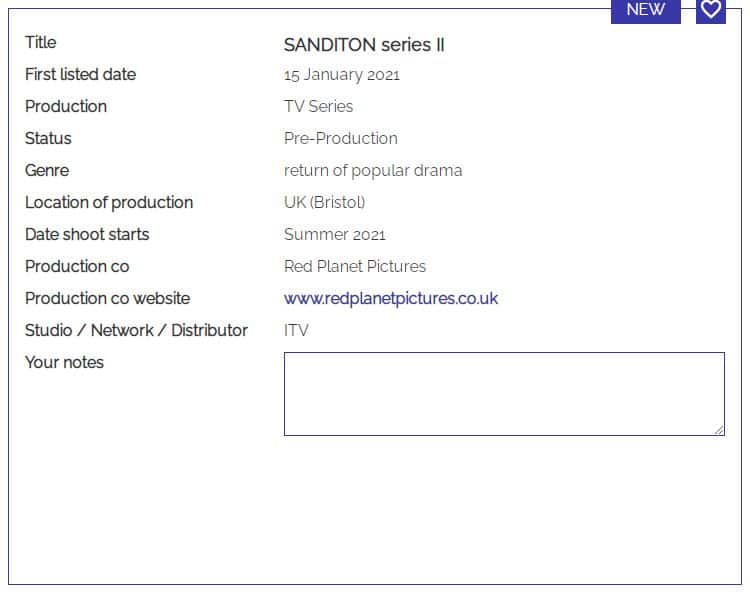 While there is still nothing official from ITV, PBS or Red Planet Pictures, let’s leave it with a classic Jim Carrey line from Dumb and Dumber….”So you’re telling me there’s a chance!” which is more than we had yesterday. Even without official confirmation, 2021 is already looking up and we have the #SanditonSisterhood  to thank for keeping everyone’s hopes alive that we will return to Sanditon again some day soon. If so and filming commences in June 2021, 2022 is already looking far better than 2021!