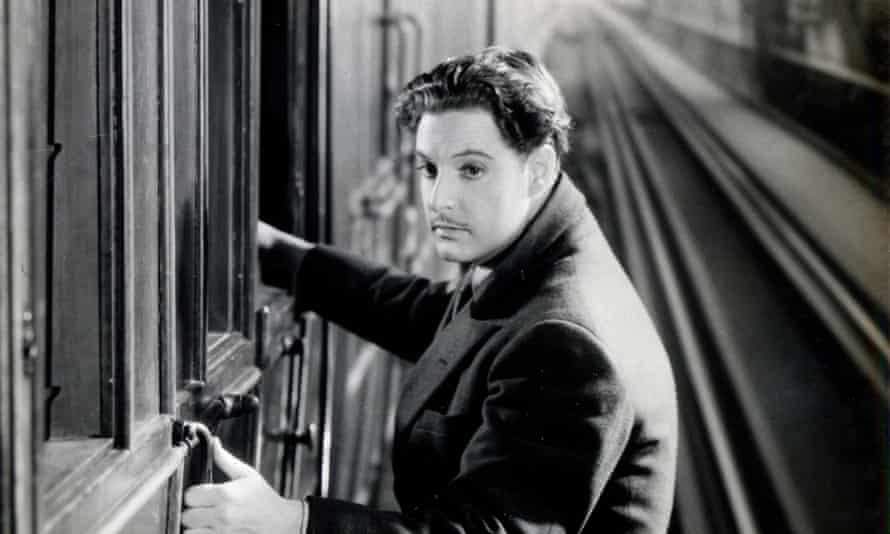 Unfortunately, it’s not Sherlock but it might just be the next best thing when Benedict Cumberbatch returns to the medium that made him a household name in a new small screen adaptation of the John Buchan 1915 novel, The Thirty-Nine Steps. There have been several adaptations over the years, one of which being a BBC adaptation starring Rupert Penry-Jones (MI-5). As evidenced by its 96% 5-star rating on Rotten Tomatoes, the one that comes to most everyone’s mind palace is the 1935 classic film directed by Alfred Hitchcock which starred Robert Donat and Madeleine Carroll.

While Buchan’s spy thriller is set just before the start of the First World War, the newest effort will take a page out of the Sherlock playbook by bringing the story into present day. Deadline reports, “An ordinary man, Richard Hannay, becomes an unwitting pawn in a vast, global conspiracy to reset the world order: 39 Steps that will change the world as we know it, with only Hannay standing in the way.”

If you are either a casual or frequent reader of Tellyspotting, you are most likely aware that I’m not the biggest fan of remakes or ‘new’ adaptations. Given those involved in this project, however, I may just have to begin rethinking my stance. The 39 Steps will be adapted for the small screen by Mark L. Smith, the writer behind Oscar-winning Leonardo Di Caprio film, The Revenant and directed by Patrick Melrose director Edward Berger with Cumberbatch serving as Executive Producer.