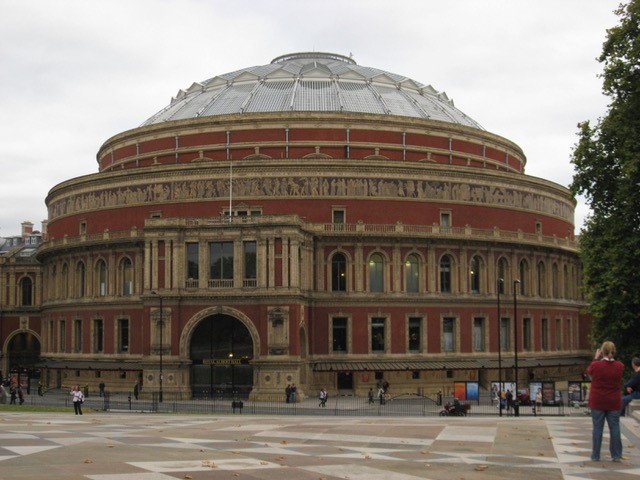 The one and only Royal Albert Hall has been home to more legendary moments in music history then the law allows. While the past year has been more than challenging for this iconic venue, the concert hall that borders London’s Hyde Park in South Kensington is nothing short of a national treasure….and, has been for 150 years!

Ever since it opened its doors were opened by Queen Victoria in 1871, Royal Albert Hall has welcomed millions of visitors each year with a pre-COVID calendar of hosting just shy of 400 events annually including classical, rock and pop concerts, ballet, opera, film screenings with live orchestral accompaniment, sports, awards ceremonies, school and community events, and charity performances and banquets.  It is the premiere venue for the Proms concerts, which have been held there every summer since 1941.

Rather than be deterred by a year like no other, the Hall exemplified the true British spirit of  ‘keep calm and carry on’ by announcing plans recently to kick off their #RAH150 celebration this month with a full slate of events which include major new commissions, headline shows from music legends and anniversary editions of historic community events while also revealing the completed restoration of the Hall’s historic façade, the result of four years’ painstaking work.

RAH’s Chief Executive, Craig Hassall said, “Despite the devastating impact of the pandemic, which has closed our treasured building to the public for the first time since the Second World War, we are determined to host a full celebration of our 150th anniversary.”

The 150th celebration will begin with a name that many PBS viewers might not know but you will certainly recognize his work. A special birthday concert on 29 March 2021 – 150 years to the day since its opening will feature David Arnold, multi-award-winning composer of scores for Sherlock and five Bond films. Arnold has led a team of musicians on a year-long collaboration with hundreds of local schoolchildren, community members and the Chelsea Pensioners.

The result is A Circle of Sound, a multi-media spectacular that evokes the spirit and history of the Hall. The 10-movement work will be performed by a full orchestra, joined by singers from the National Youth Choir of Great Britain, and a cavalcade of guest stars from the worlds of stage and screen.

In addition to a year-long celebration of events, Royal Albert Hall wants to hear from you if you have had the great good fortune of attending an event there over the years by asking anyone and everyone to share your memories, whether you’ve performed there, visited in-person or just watched a concert on television, the Hall wants to know your memories and what the Hall means to you.

While my first memory of attending a concert at Royal Albert Hall occurred some 15+ years ago in 2005 to see the Cream Reunion Concert as part of the filming for the PBS series Great Performances, there has been little else from a concert-going experience that has lived up to the priceless opportunity to be present to see the brilliance that was Eric Clapton, Ginger Baker and Jack Bruce, a.k.a. Cream, on the hallowed stage of the Royal Albert Hall. 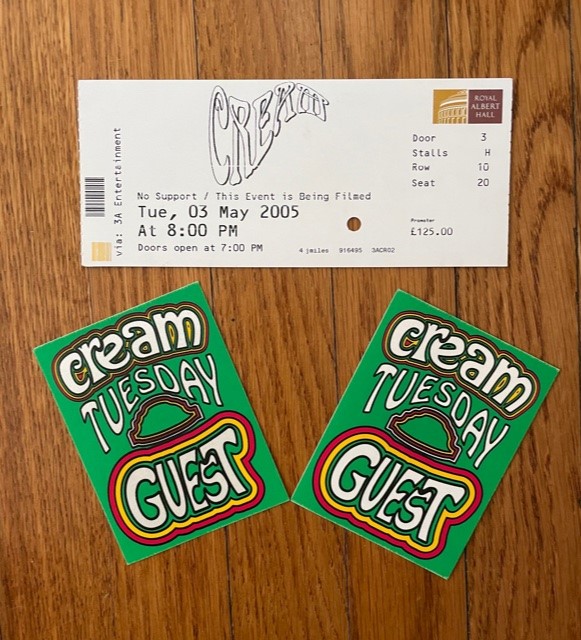 My only other time at the Hall was to attend the late night tribute to Stax Records hosted by Jools Holland and His Rhythm & Blues Orchestra which was part of the BBC Proms 2017. I may have been in the cheap seats that evening but just the opportunity to witness the greatness of Eddie Floyd (“Knock on Wood”), Booker T. Jones (“Green Onions”), Sam Moore (of Sam and Dave fame), Sir Tom Jones and Steve Cropper in concert was, once again, priceless. 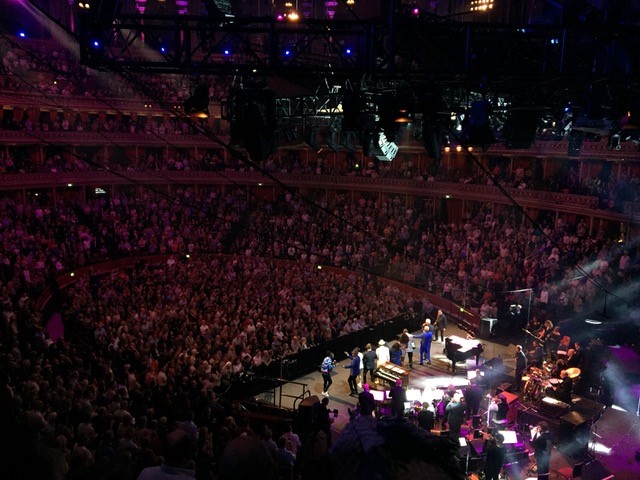