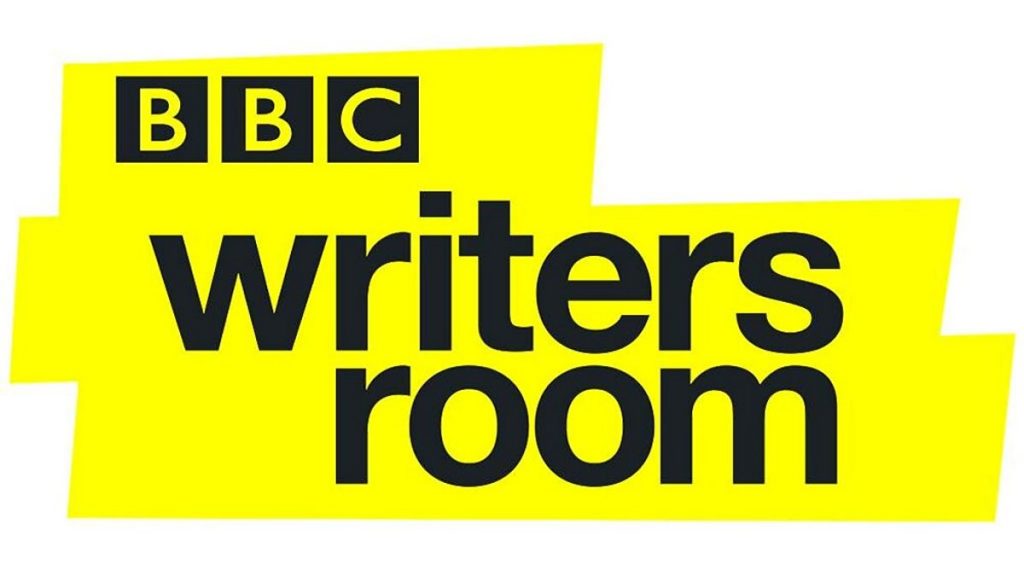 Given the events of the last year, you’re probably at a point where you feel like you are either living in the middle of a sitcom or more like a nightmare. Nightmare aside, if you’ve ever thought, as I’m sure we all have at one time or another, 1) this would make a great sitcom or, 2) I’m living in the middle of a sitcom, the BBC has all the answers in the BBC Writersroom. There are those that will argue that the ‘Sit’, or situation, needs to come first while others will argue that the ‘Com’, or comedy, is the most important aspect of a successful idea.

Once you decide whether or not your particular story fits into either #1 or #2 above, there are some great tips to get you started from many on the front lines of many comedies that either are or will become your favorites in the not-too-distant future. No matter what side successful writers side, the basic starting point? 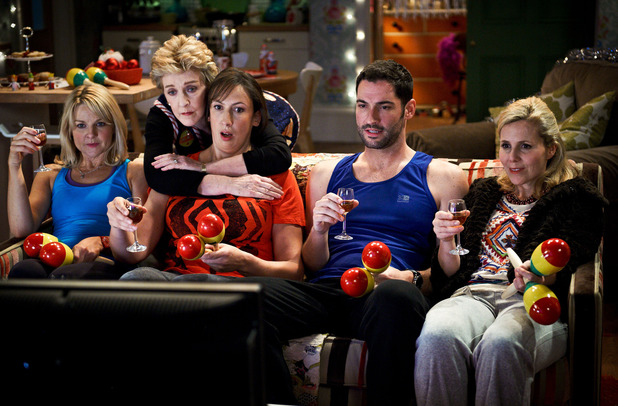 The story…It is useful to think of organizing a story in three acts. The first act (from three to five pages of a 30-minute script) sets up the major story of the episode, and introduces the major sub-plot. The final act (again, three to five pages) resolves both main plot and sub-plot. The middle act develops the narrative but, around halfway through the script, pushes things off into an unexpected direction. The audience should always want to know what is going to happen next, and be intrigued.

The BBC Writersroom is a great site for wannabe writers, long-time writers or anyone who has an interest in how  your favorite comedy or drama is put together. Not only are there tips along the way, but there’s a genuine effort to move aspiring writers along with the ultimate goal of getting their voice heard and their work produced for BBC film, TV and radio.

If you aren’t currently at a point to where you find yourself with the urge to become the next Miranda Hart, Steven Moffat or Richard Curtis, the BBC Writersroom is one of the most fun rabbit holes to go down this side of cat videos on YouTube. It’s a brilliant repository of how the sausage is made when it comes to British drama or comedy. And, as we all know, everyone wants to know how the sausage is made…unless it’s actually sausage.

From a drama series standpoint, here’s a prime example of two of the best scripts known to man from the award-winning BBC drama series, Sherlock “The Blind Banker” and Spooks (MI5) S6, Ep 1. If you watch your favorite British drama or comedy on PBS and want to have some fun, check out some of the scripts from a few of the new series that will be broadcast later in 2021 including Us and Guilt. 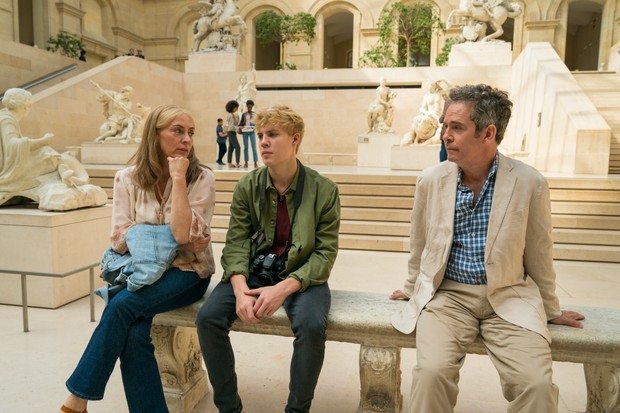 From a comedy standpoint, a classic example from Miranda, the winner of the 2010 British Comedy Award for Best New TV Comedy along with Miranda Hart winning Best TV Comedy Actress. In addition, Miranda was named “Best Scripted Comedy” at the Royal Television Society Awards in 2011. Probably not a bad one to look at to get you started.

If you enjoy British comedy and/or drama, spend some time digging deep in the BBC Writersroom. There are tips on how to pitch your idea, podcasts, interviews and an ever-expanding script library. Before you know it, the coronavirus will be gone, social distancing will be a thing of the past and we’ll be able to safely party like it’s 1999 in no time.