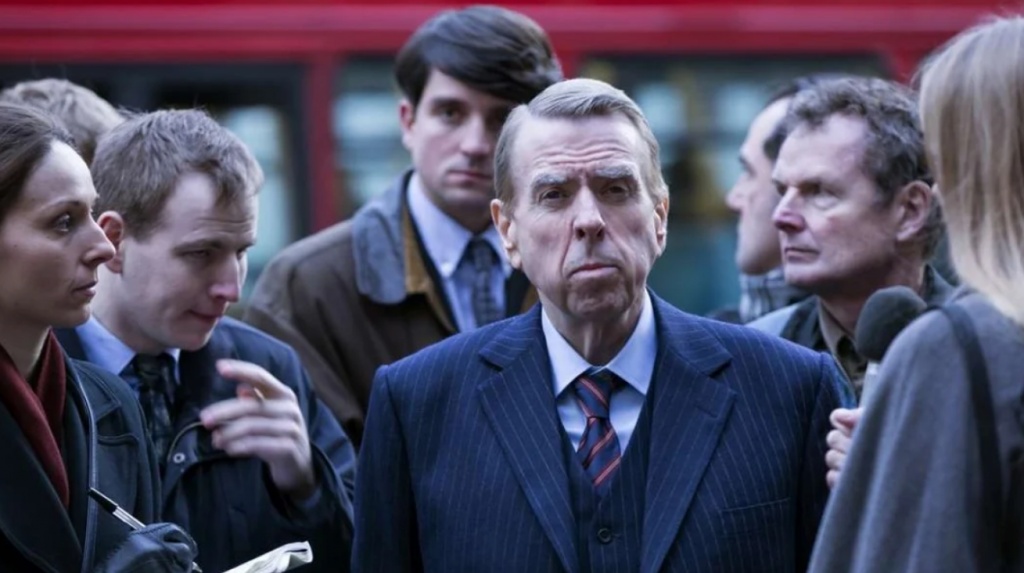 Screenshot of Timothy Spall as David Irving from the film Denial.

While it was recently announced that Foyle’s War creator, Anthony Horowitz, would adapt his best-selling novel, Magpie Murders, as part of PBS’ Masterpiece series, at the time there was really no movement other than that given the on-again, off-again UK production coronavirus lockdown.

Things have begun to look up, however, as Magpie Murders goes into production next week in Suffolk and Ireland. Following the recent announcement that the brilliant Lesley Manville (Mum, Phantom Thread, World on Fire) would head the cast comes word that Timothy Spall (Summer of Rockets, Mr. Turner, Harry Potter, The King’s Speech) will join the series.

Manville will play Susan Ryeland, an editor who is given an unfinished manuscript of author Alan Conway’s latest mystery novel, with little idea it will change her life while Spall will portray the clever and complex detective Atticus Pünd.

Timothy Spall OBE, says “I am delighted to be part of this adaptation of Magpie Murders, and to be working once again with the immensely talented Lesley Manville , Peter Cattaneo, the fantastic cast and all the team at Eleventh Hour Films. I have huge respect for Anthony Horowitz and think the audience will really enjoy his brilliant adaptation of his wonderful and ingenious novel. I’m really looking forward to getting to grips with bringing the intriguing Atticus Pünd to life.”

Sounding equally as excited, Lesley Manville CBE, said, “Fans of Anthony Horowitz’s highly acclaimed, thrilling novel will be utterly delighted that it is being made into a 6-part drama. I could not be happier to be playing Susan Ryeland – what a fabulous character for me to grapple with!” 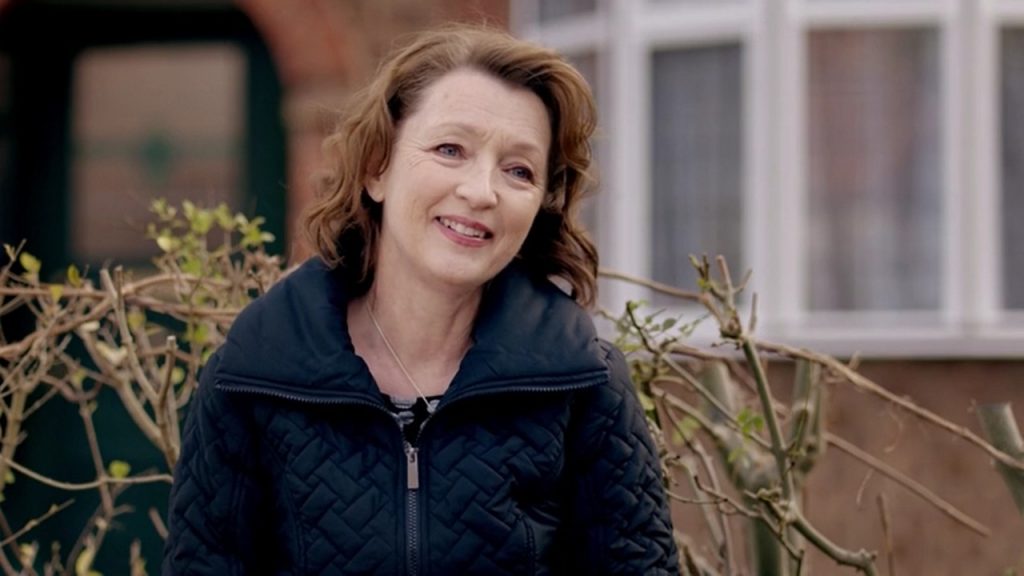 Manville’s life is about to get pretty busy  and her CV a bit crowded as she will also star as Princess Margaret in the 5th and 6th seasons of Left Bank Pictures’ drama The Crown on Netflix. With casting for Magpie Murders announced and production set to begin next week, look for a 2022 premiere on PBS’ Masterpiece.