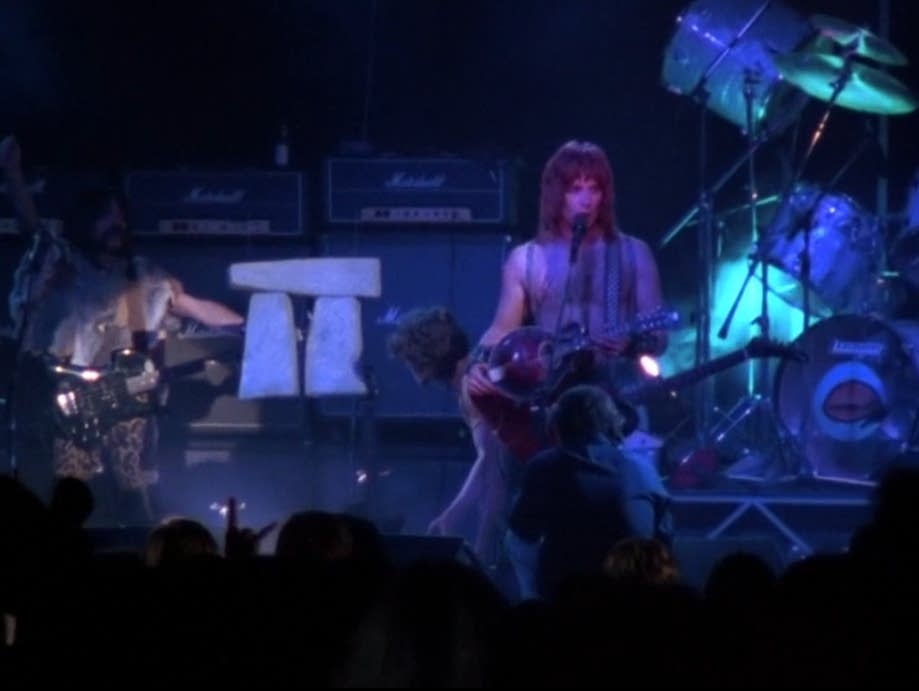 Screenshot from This is Spinal Tap

As the story goes, one of the props that the band wanted created was a large stone piece similar to the giant stones at the real Stonehenge in Wiltshire, England. Tufnel, played by Christopher Guest, draws the exact shape of the stone prop that they wanted on a napkin. Unfortunately for Faith, Nigel also wrote down the dimensions as 18″ by 18″ on the napkin. The band’s manager then gives the now famous Spinal Tap Stonehenge napkin to an artist to create the prop. Unbeknownst to all involved, the dimensions in the drawing are in inches instead of feet. 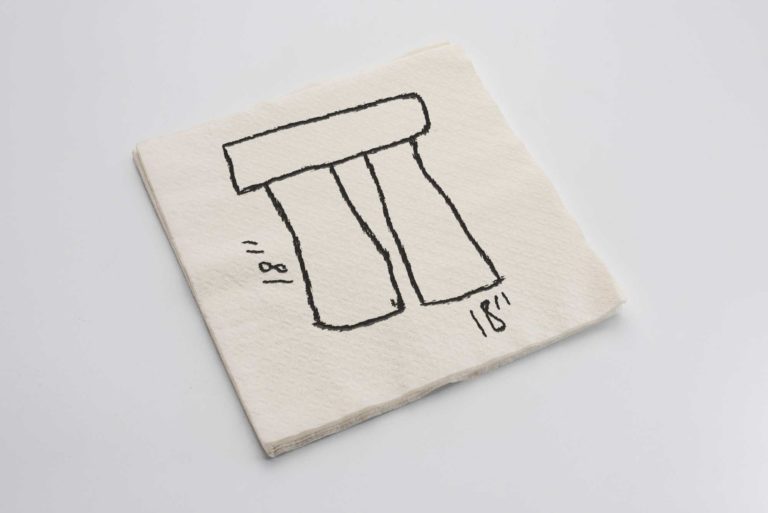 This is Spinal Tap director Rob Reiner referred to Hendra as a ‘brilliant satirist’ in a tweet paying tribute following his death on Thursday.

Tony Hendra who played Spinal Tap’s manager, Ian, has sadly passed away. A brilliant satirist who when learning that the band’s Boston gig had been canceled, told them not to worry that Boston wasn’t a big college town. R.I.P.

Hendra, the British humorist who was also known for his time spent as managing editor of National Lampoon and editor-in-chief of Spy magazine, got his start in the early 1960s as a member of the Cambridge University Footlights review, appearing on stage with future Monty Python stars John Cleese and Graham Chapman, in addition to Tim Brooke-Taylor. Hendra attended Cambridge University where, as a student, he began to write and perform comedy.

In 1964, Hendra moved to New York where with his comedy partner Nick Ullett, opened for the legendary Lenny Bruce in Greenwich Village at Café Au Go Go. Hendra wrote for a couple of years for Hugh Hefner’s Playboy After Dark and was a frequent guest on The Merv Griffin Show and The Ed Sullivan Show. In later years, he had appearances on Miami Vice, Law & Order: Criminal Intent, Jumpin’ Jack Flash and the 1999 film Suits. In 2009, Hendra wrote the introduction to George Carlin’s 2009 memoir, Last Words.