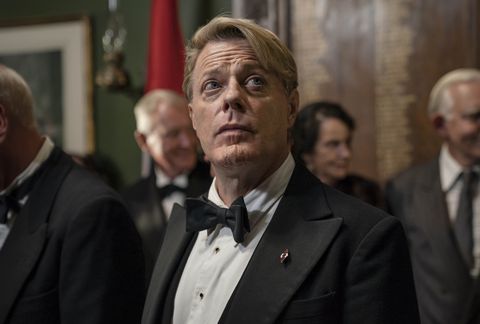 As Planet Earth gingerly begins entering a tiered post-COVID era, movie theaters are beginning to open up which means films will begin to be released where they were meant to be, as in on the big screen rather than the endless number streaming options now available to us all.

One such film out recently that is definitely worth seeing with others is Six Minutes to Midnight starring Eddie Izzard and Dame Judi Dench. As Deadline says, COVID or no-COVID, more films with Eddie Izzard and Judi Dench is something that the world needs. 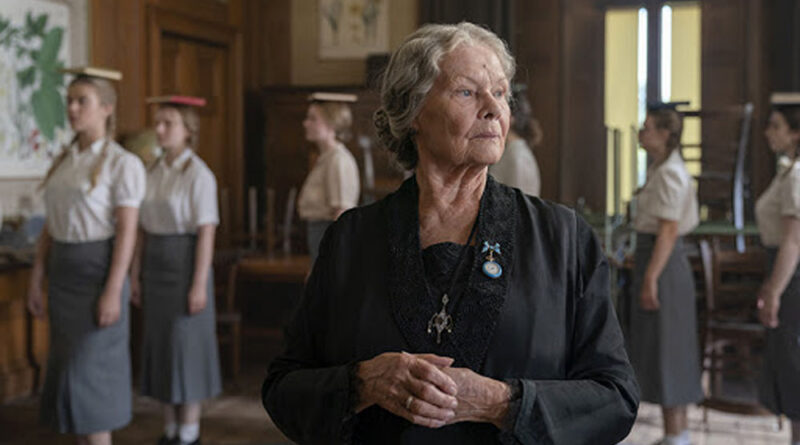 Written by Izzard, Andy Goddard and Celyn Jones, Six Minutes To Midnight is based on true events from 1939. Izzard grew up in Bexhill-on-Sea, East Sussex, along the English channel. Thirty years earlier, the town was home to Augusta Victoria College, a finishing school for upper-class German girls. The students were from some of Germany’s highest-ranking and most powerful families.

The film follows teacher Thomas Miller (Izzard) who has taken a last-minute and controversial role teaching English to these daughters of high-ranking Nazis at the Augusta-Victoria College, Bexhill-on-Sea – a finishing school on the south coast of England. Under the watchful eye of their headmistress Miss Rocholl (Dench), and her devout assistant Ilse Keller (Carla Juri), the girls practice their English and learn how to represent the ideal of German womanhood. Miller begins to see what’s inevitably coming. When he tries to sound the alarm, though, he is believed to be the enemy.

Also starring Jim Broadbent, Six Minutes to Midnight is Izzard’s imagined spy story inspired by the school. It’s a story relatively unknown and one that needs to be preserved so that we never forget.