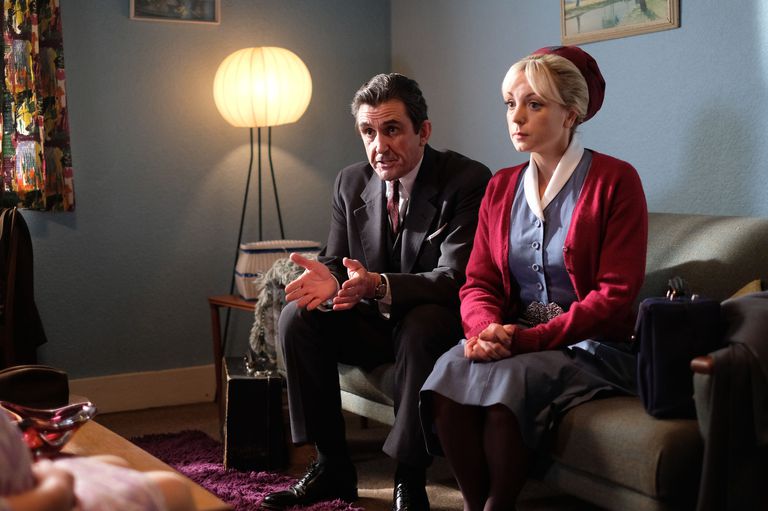 I remember it like it was yesterday. It was a cold mid-November day back in 2016 when Christmas came early as news came out of London that the critically acclaimed BBC/PBS drama series, Call the Midwife, had been renewed for an additional three series (#’s 7-9). At the time, this would ensure that one of the most popular dramas in the history of BBC One dramas would remain part of the telly line-up through 2020.

In 2016, 2020 seemed light years away. But, as a 2020 with COVID-19 lockdowns loomed on the horizon, fans of the series were getting dangerously close to imagining life without the bicycle riding midwives from Nonnatus House with productions being shutdown and series being shuttered left and right.

Fortunately, not that close as it was confirmed back in 2019 on the final Sunday evening of the UK broadcast of series 8 that the BBC’s most popular drama had been renewed for two more series (#’s 10-11) which would keep it coming into our collective homes through 2022. Once again, 2022 seemed light-years away. No doubt the decision to commission was probably an easy one as beginning with season 8, CTM became the BBC’s highest-rated returning drama of 2019, with an average of around 9 million viewers per episode.

Thankfully, in this case, history does repeat itself as the BBC has confirmed the news ahead of series 10 premiering on 18 April on BBC1 and with series 11 about to commence filming that audiences will be returning to Poplar for a 12th AND 13th series with the commissioning of two more series beyond those that were commissioned back in 2019.

With series 10 taking the Poplar nurses into the late 60s, it will be interesting to see what challenges another decade might throw at them and, more importantly, how Trixie will take to 70s fashion.

Call the Midwife creator Heidi Thomas said: “It’s an incredible privilege to be able to look back on a decade of Call The Midwife, and yet know that our journey is still very far from over. We are thrilled to be going on for a few more years! Like Nonnatus House itself, we have a proud past but an even more exciting future – full of old favorites, fresh faces, higher hemlines, new ideas. The stories we tell are like babies – they never stop coming, we love them all, and we vow to do our best by every single one.” 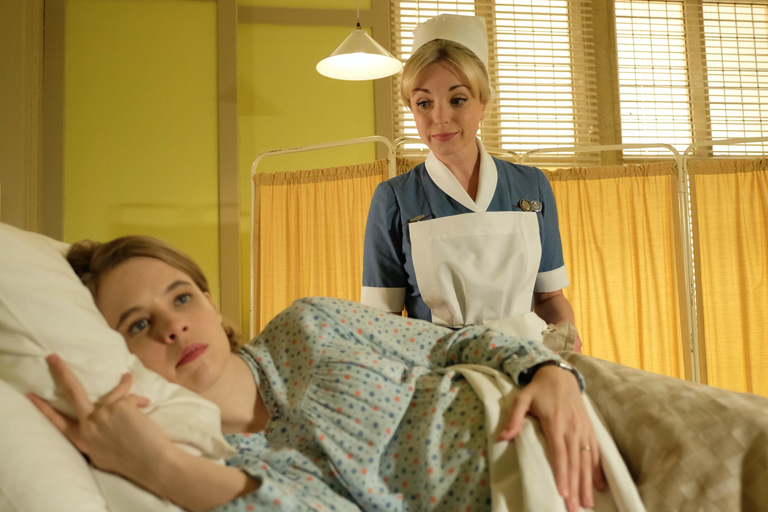 Once again, as UK audiences are all to familiar with, the previous seasons have explored several highly-emotional issues across both social and medical history, from a harrowing illegal abortion storyline to the introduction of the first smear tests in Britain, as well as mixed-race marriages, adoptions, sickle cell disease and more.

According to the BBC, season 10 will be cut back by one episode from its customary eight episodes due filming shutdowns due to COVID, with the usual Christmas Day episode bringing the total number of episodes to an unbelievably brilliant and virtually unheard of 96(!) for the series that quietly launched back in 2012.