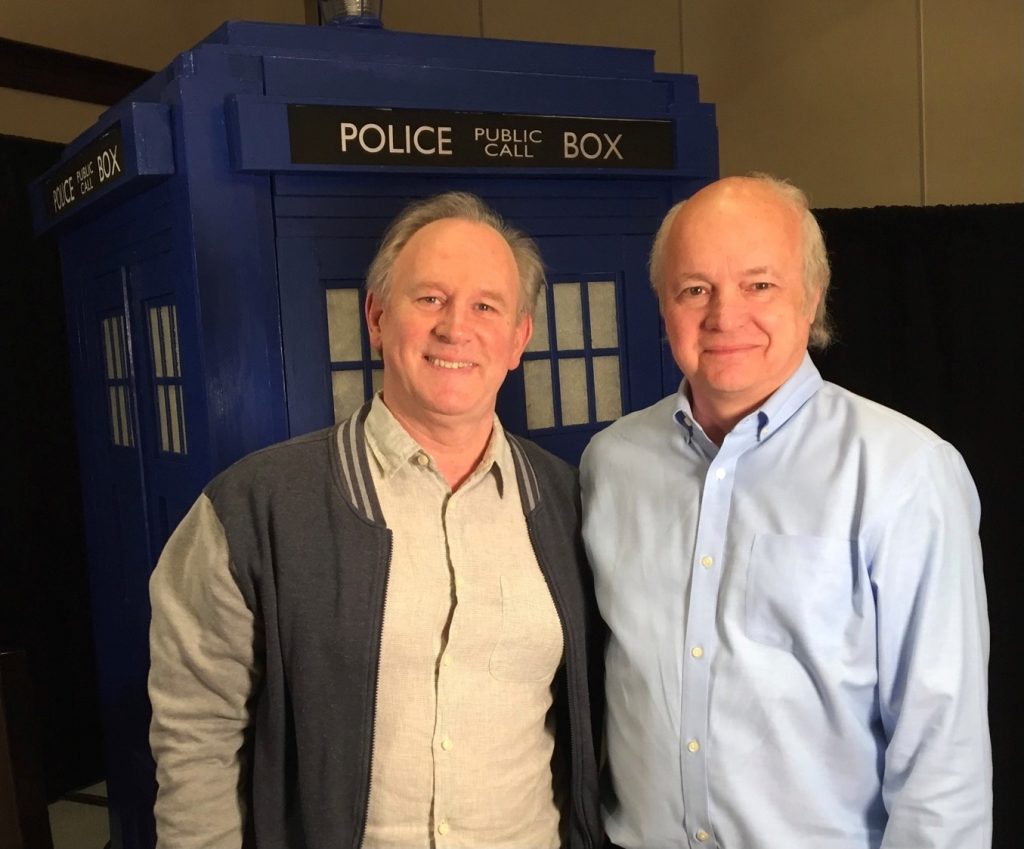 Earlier this week on 13 April, Peter Davison, a.k.a. the 5th Doctor, a.k.a. Tristan Farnon, a.k.a. Albert Campion, a.k.a. David Braithwaite turned the tender young age of 70. It was Davison that initially drew me in to Doctor Who and the original All Creatures Great and Small. It continues to be a treat to see him pop up in various guest roles on a number of different British mysteries and comedies.

Several years ago, we had the great good fortune to sit down with Peter Davison at WhoFestDFW4 in Dallas to talk with the former Doctor. He talked candidly about his thoughts of how his life changed the day he learned he would take the helm of the TARDIS, his favorite Doctor, his input on his signature costume and his thoughts on the early days of Doctor Who vs. todays series regeneration.

Davison, who took the keys to the blue box from 1981-1984, took over for Tom Baker at age 29 becoming, at the time, the youngest actor to have played the lead role in Doctor Who. Following his stint as ‘The Doctor’, Davison went on to star in A Very Peculiar Practice, the BBC comedy/drama from Andrew Davies, from 1986-1988, returned to his original 1978 role of Tristan Farnon in All Creatures Great and Small from 1988-1990, had the lead role in Campion in 1989-90 and then in 2000, the Sally Wainwright comedy/drama, At Home with the Braithwaits.

These series were followed by a number of guest starring roles in some of British television’s most popular dramas and comedies including Midsomer Murders, Miranda, Lewis, New Tricks, Death in Paradise, Jonathan Creek, Mrs. Bradley Mysteries, Unforgiven and Grantchester. In 2010, Davison joined the regular cast of Law and Order UK as Henry Sharpe, the Director of the London Crown Prosecution Service.

More recently, Davison appeared in the 2020 Call the Midwife Holiday Special as circus ringmaster, Mr Percival. As he begins his 8th decade, Davison is showing no signs of slowing down as he continues to add to his CV having signed on for the forthcoming Darling Buds of May reboot later this year playing the village vicar. 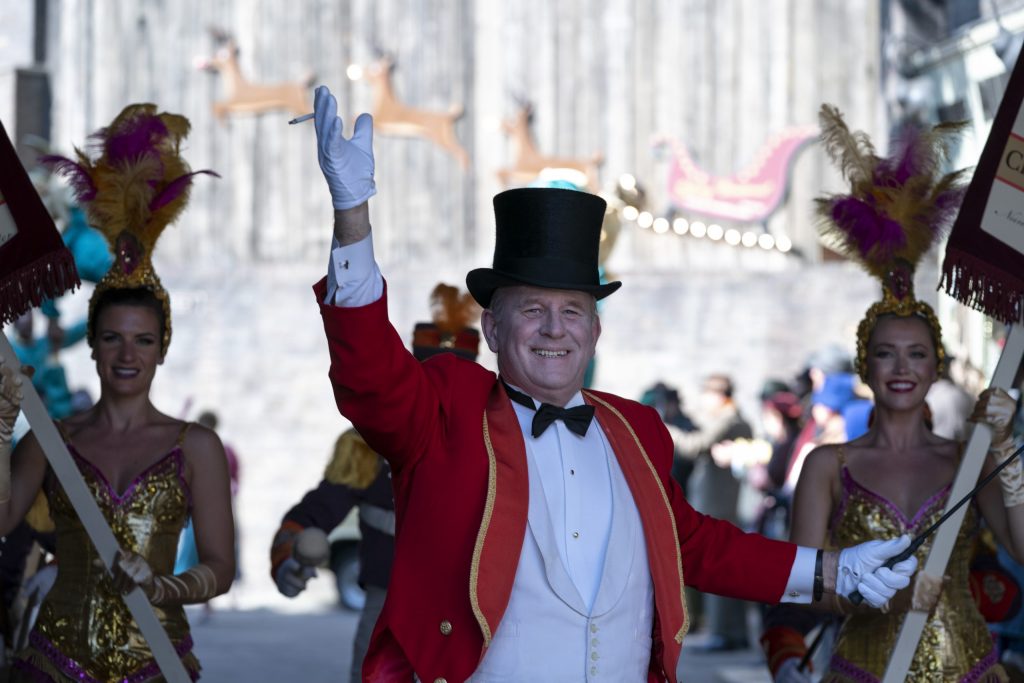