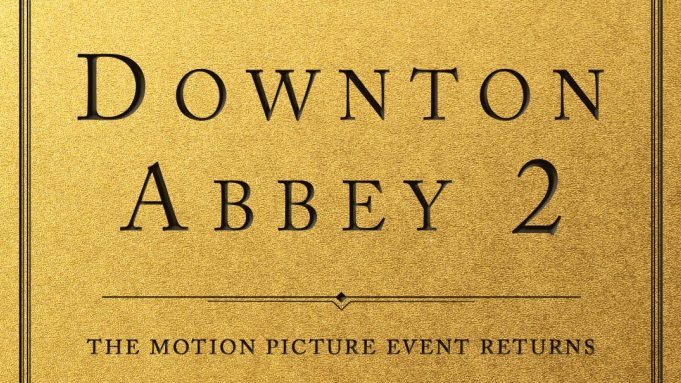 I’m betting you’ll get no argument from anyone, anywhere, that 2020 hasn’t been the most challenging year in our collective lifetimes. Much like the recent broadcast of All Creatures Great and Small or the timeless annual telecasts of A Charlie Brown Christmas and It’s a Wonderful Life, the world is definitely in need of a another ‘no place like home for the holidays’ this holiday season. What better way to usher in the holiday season that with a trip to Downton Abbey and another visit with the Crawley family this Christmas!

Universal Pictures has revealed that the entire show’s cast including Hugh Bonneville, Michelle Dockery, Imelda Staunton and Dame Maggie Smith are returning for Downton Abbey 2! Oh, did I happen to mention the greatness that is Dame Maggie Smith is returning as the Dowager Countess? Even it I did, it’s worth repeating!

Added to the cast are Hugh Dancy (Hannibal, David Copperfield, Black Hawk Down), Laura Haddock (Guardians of the Galaxy, Honest), Nathalie Baye (The Assistant) and Dominic West (The Crown, Les Misérables, The Affair, The Hour) for the long-awaited big screen sequel to the long-running PBS series.

We’re thrilled to announce that Julian Fellowes and the entire Downton cast are back for #DowntonAbbey2, with Hugh Dancy, Laura Haddock, Nathalie Baye and Dominic West joining!

See the film in theaters this Christmas. pic.twitter.com/OHopFgzqiM

While the first film followed a Royal Visit to the Crawley family and Downton staff from the King and Queen of England and ended with a ball fitting for the Royal Family, the sequel will be a much needed respite from a very challenging year worldwide.

Gareth Neame, the film’s producer and executive chairman of Carnival Films said: “After a very challenging year with so many of us separated from family and friends, it is a huge comfort to think that better times are ahead and that next Christmas we will be re-united with the much beloved characters of Downton Abbey.”