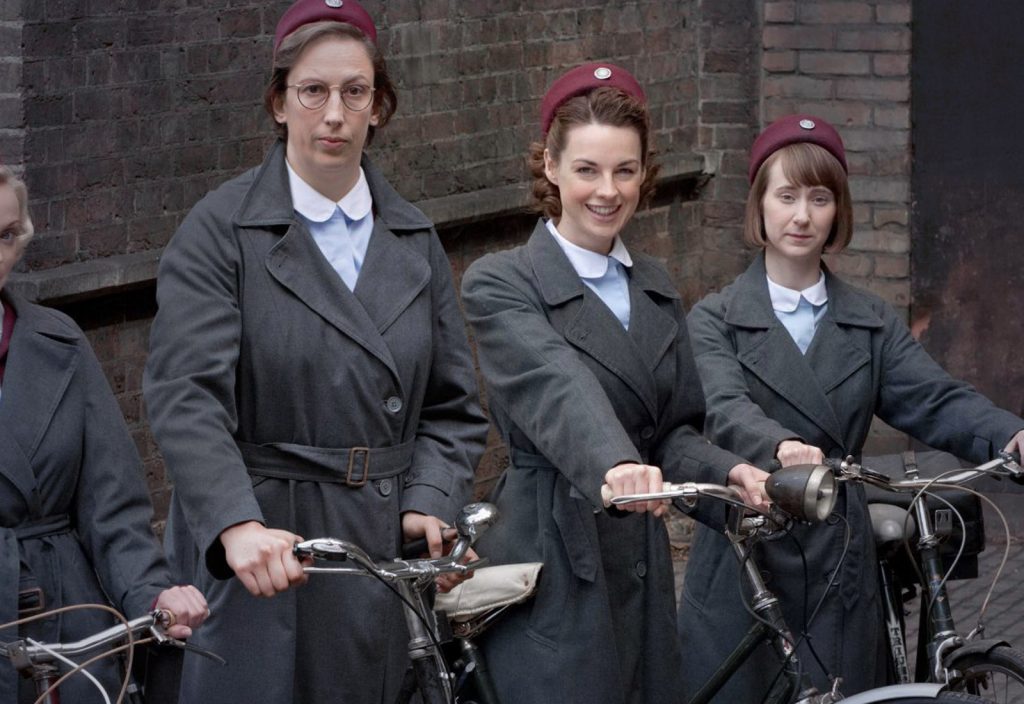 While the January 2012 premiere of one of the most riveting, tissue-worthy dramas seems like just yesterday, the staying power of Call the Midwife is a true testament to the convergence of brilliant acting and writing with a lack of fear to tackle very difficult subjects.

With the exception of maybe Midsomer Murders and Silent Witness, most dramas/mysteries tend to intentionally or unintentionally wrap up production after only a few series. As Call the Midwife turns 10 this year, even that seems unheard of in today’s one and done environment. At 10, they are entering into the Doc Martin, Spooks, New Tricks, Agatha Christie’s Poirot, Father Brown, Death in Paradise arena of highly successful series that have made it to 10 seasons.

Created by Heidi Thomas (Cranford, Upstairs Downstairs, Little Women), the show is based on the memoirs of Jennifer Worth which covered the first three series of CTM. As the current series winds down on on BBC1, the series will premiere on PBS in the States this Fall. The series will conclude on BBC1 and PBS with a one-off documentary celebrating the last decade of life at Nonnatus House for the bicycle-riding midwives. 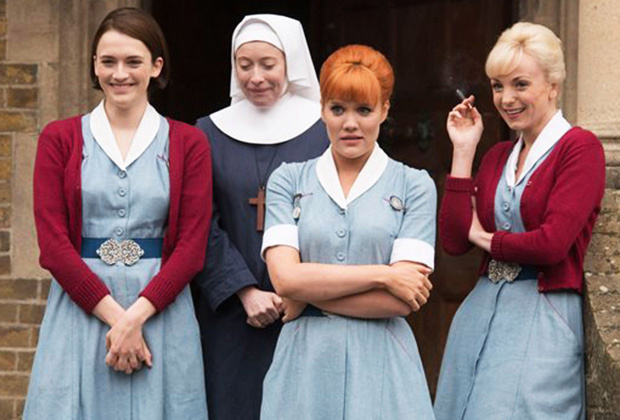 Call the Midwife: Special Delivery is described as “a celebratory look back at 10 years of Call the Midwife, featuring the cast’s favorite scenes, plus behind-the-scenes interviews.” Clips will include tributes to much-loved characters from the past such as Jenny (Jessica Raine), Chummy (Miranda Hart), Cynthia (Bryony Hannah), Patsy (Emerald Fennell), Barbara (Charlotte Ritchie), and Sister Evangelina (Pam Ferris), as well as the current regular cast.

While Special Delivery will look back at the last decade of a number of tough storylines tackled by the show over the past decade, including Spina bifida, Tuberculosis, FGM, abortion, racism and Thalidomide, cast and crew is already looking ahead as filming has begun on this years Christmas special. It was also recently announced that Call the Midwife was recently renewed for an additional three seasons, guaranteeing new episodes until 2024.

With that news, looks like it might be time to buy stock in Kleenex for the next few years anyway. Call the Midwife: Special Delivery documentary airs at 9pm on Sunday 30th May on BBC One and will air at the conclusion of S10 on PBS this Fall.