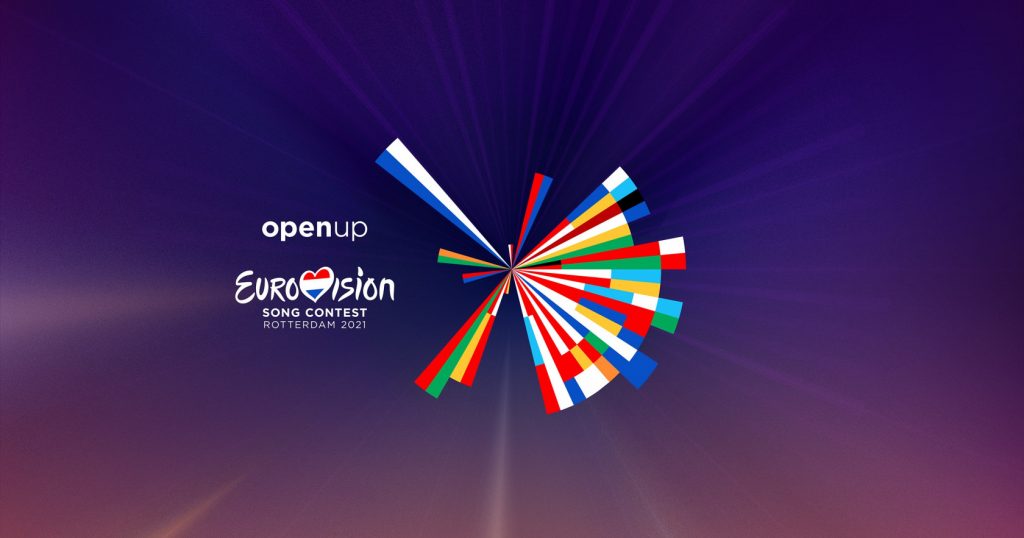 The Eurovision Song Contest 2021 is in the books with Italy’s Måneskin being crowned the winner thus winning the right for the country to host the 2022 competition. Almost as good as watching this years final was following Radio Times’ blow-by-blow live blogging of the biggest and the most bizarre moments from this year’s event. As usual, some of these performances you just have to see to believe.

It seems like a lifetime ago since ABBA won the Eurovision Song Contest in 1974 with their track Waterloo taking the crown from the UK’s representative, Olivia Newton John, who tied for 4th. Unfortunately, the UK’s third victory since the competition began in 1956 was not to be that fateful night at the Brighton Dome.

Italy’s victory went down to the wire after France, Switzerland and Iceland were perched atop the leader board following the jury vote. It was the public vote that pushed Måneskin over the top. Whether it was their performance of Zitti E Buone or the lead singer’s leather-clad performance that did it, no one will ever know.

James Newman, the United Kingdom entry, took home this year’s Participation Trophy finishing 26 out of 26 entries amassing zero points when both the jury votes AND public votes were tabulated. As the rules clearly state that you can’t vote for yourself, the UK’s Amanda Holden announced that the UK has awarded 12 points to France. That, along with Ireland’s 12 votes going elsewhere, sealed the UK’s fate of sewing up the dreaded zero point total.

The final totals combining the jury and public votes were: