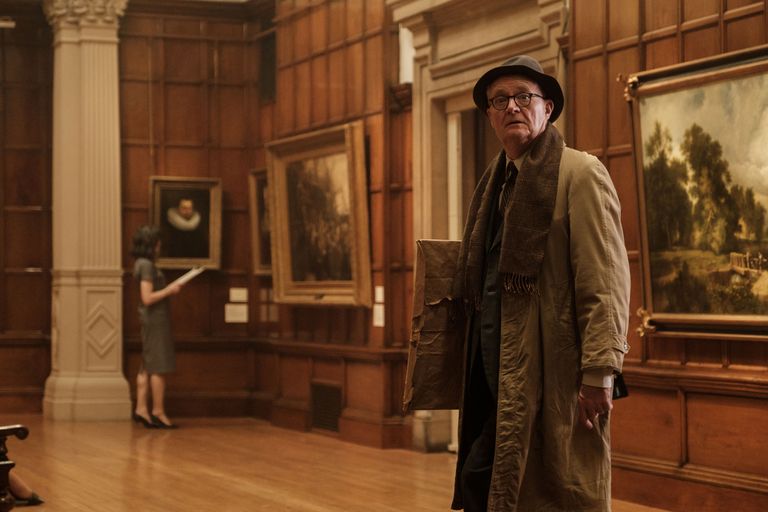 As cinemas are beginning to re-open, there are some films queueing up that are most deserving of big-screen in-person viewing. One such film is, The Duke. Starring the acting greatness of Jim Broadbent and Helen Mirren in the roles of Kempton and Dorothy Bunton, The Duke also stars Downton Abbey’s Matthew Goode as Jeremy Hutchinson, the barrister who defended Kempton in 1965.

Based on an extraordinary true story, The Duke follows Kempton Bunton, the 60-year-old disabled British pensioner and retired bus driver who stole Goya’s portrait of the Duke of Wellington from London’s National Gallery in 1961. Not only was this the first theft in the Gallery’s history it remains to this day, the Gallery’s only theft.

As the story unfolded in 1961, Charles Bierer Wrightsman, a rich American art collector who made his money in the oil business, purchased Goya’s painting Portrait of the Duke of Wellington for the sum of £140,000 ($390,000) with plans to take it to the United States. The British Government decided to buy the painting, for the same sum, to prevent the painting leaving Britain. The move was reported to have enraged Bunton, however, who was embittered at having to pay the television license fee from his modest income of £8 a week. 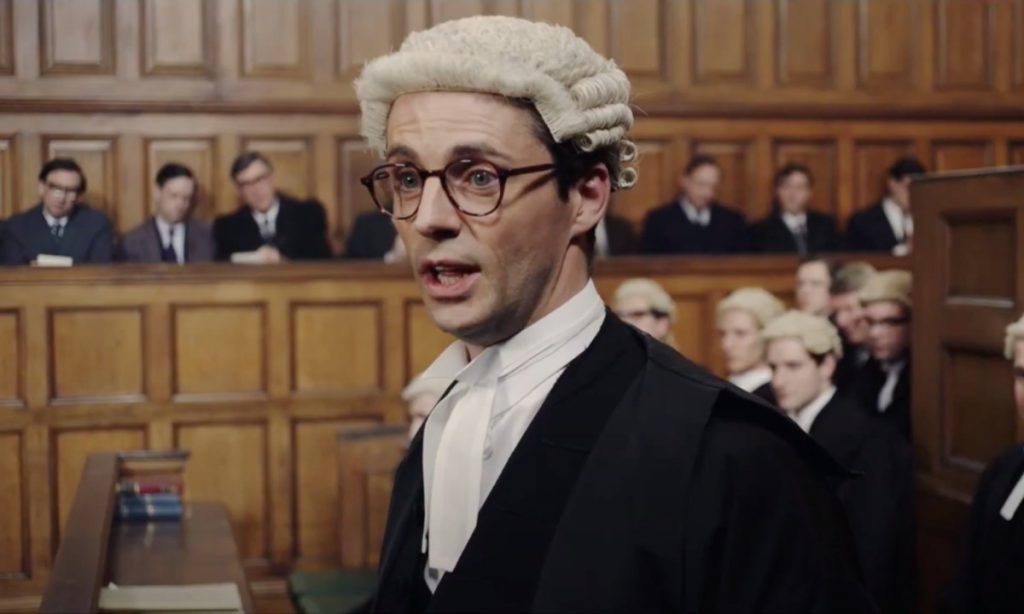 Bunton proceeded to send ransom notes declaring that he’d only return the painting if the government invested more in care for the elderly, specifically bringing attention to his long-running campaign for pensioners to receive free television. The story of how Bunton actually stole the painting and the ensuing trial four years later makes this film more than worthy of the critical acclaim it garnered at its world premiere at last year’s Venice Film Festival.

Following the release of The Duke in cinemas on 3 September, Goode will reprise his role as Henry Talbot in Downton Abbey 2, which is currently filming and will hit cinemas this Christmas.